First look of Jim Carrey as Biden before appearance on 'SNL' 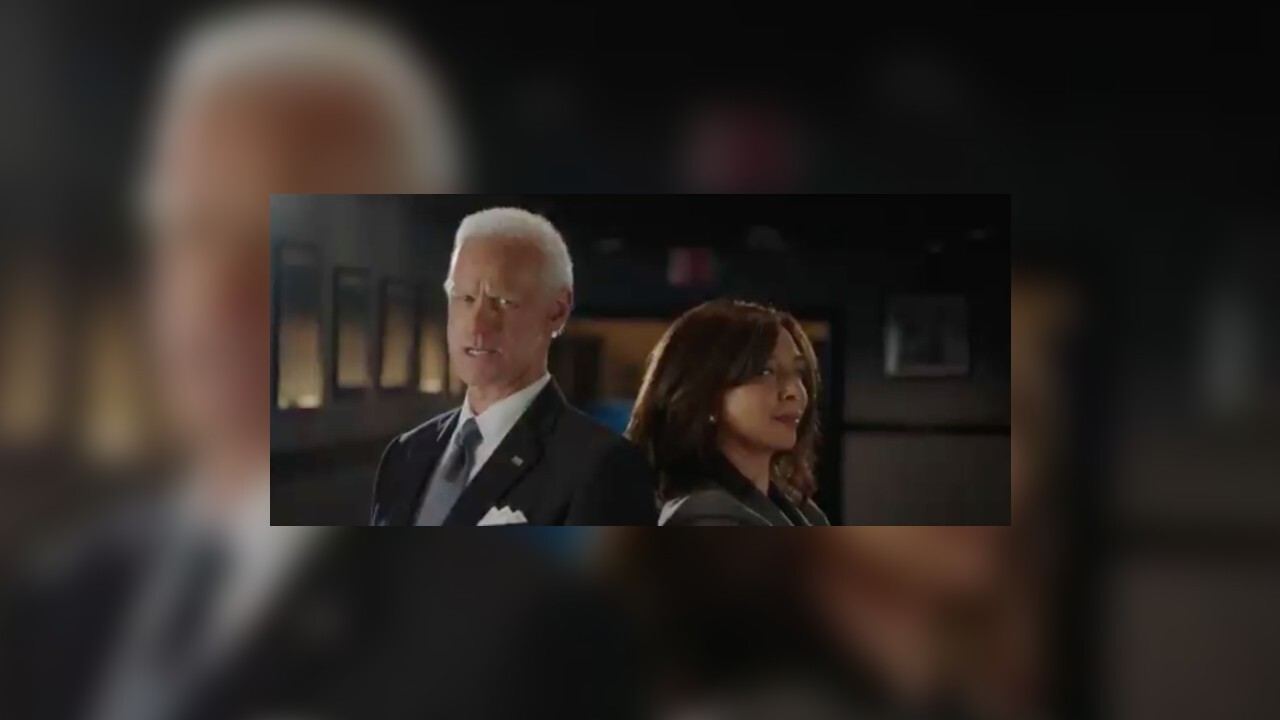 Rudolph, CNN reported, first appeared as Harris on the comedy sketch show in 2019.

Back in September, show creator Lorne Michaels revealed in an interview with Vulture that Carrey would appear on the newest season as Biden.

'SNL' kicks off its 46th season on Saturday.