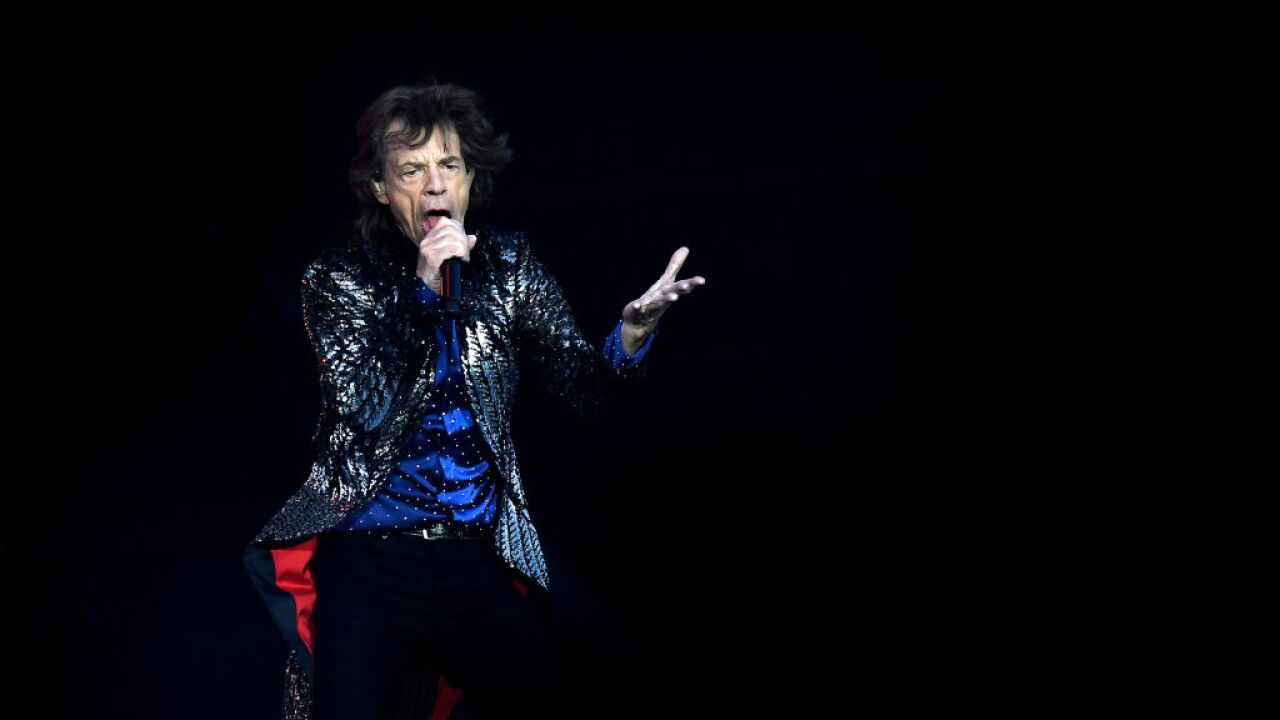 The source said the surgery is to replace a valve in his heart.

A representative for Jagger declined further comment to CNN.

The news comes three days after The Rolling Stones postponed their North American tour that was set to kick off on April 20 in Miami Gardens, Florida.

"Mick has been advised by doctors that he cannot go on tour at this time, as he needs medical treatment," read a statement from the band.

Jagger, 75, took to Twitter to apologize to fans following the news.

"I really hate letting you down like this," he wrote. "I'm devastated for having to postpone the tour but I will be working very hard to be back on stage as soon as I can."

"A big disappointment for everyone but things need to be taken care of and we will see you soon. Mick, we are always there for you!" Richards wrote on Twitter.