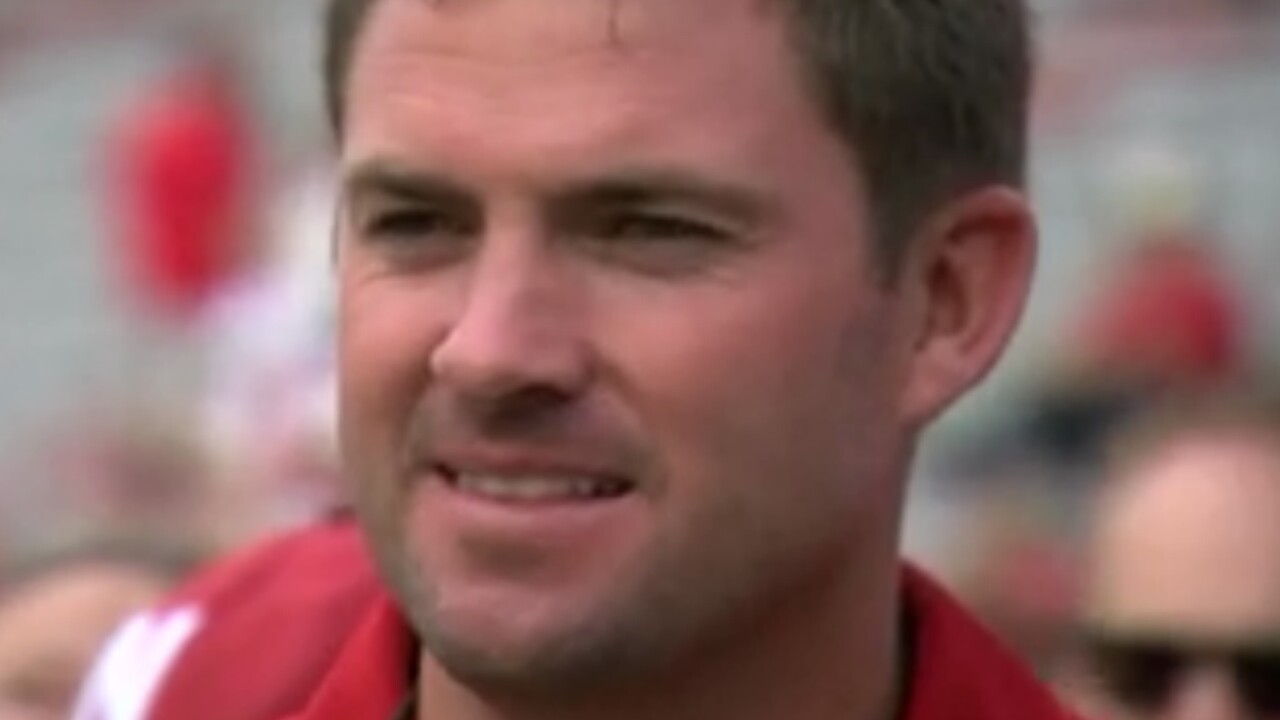 He played football at the University of Nebraska and was a starting quarterback for the Cornhuskers from 2005-2006.

He succeeds Marvin Lewis who coached the Bengals for 16 seasons.

Zac Taylor has just become the first Husker to be named an @NFL Head Coach in the Super Bowl Era.