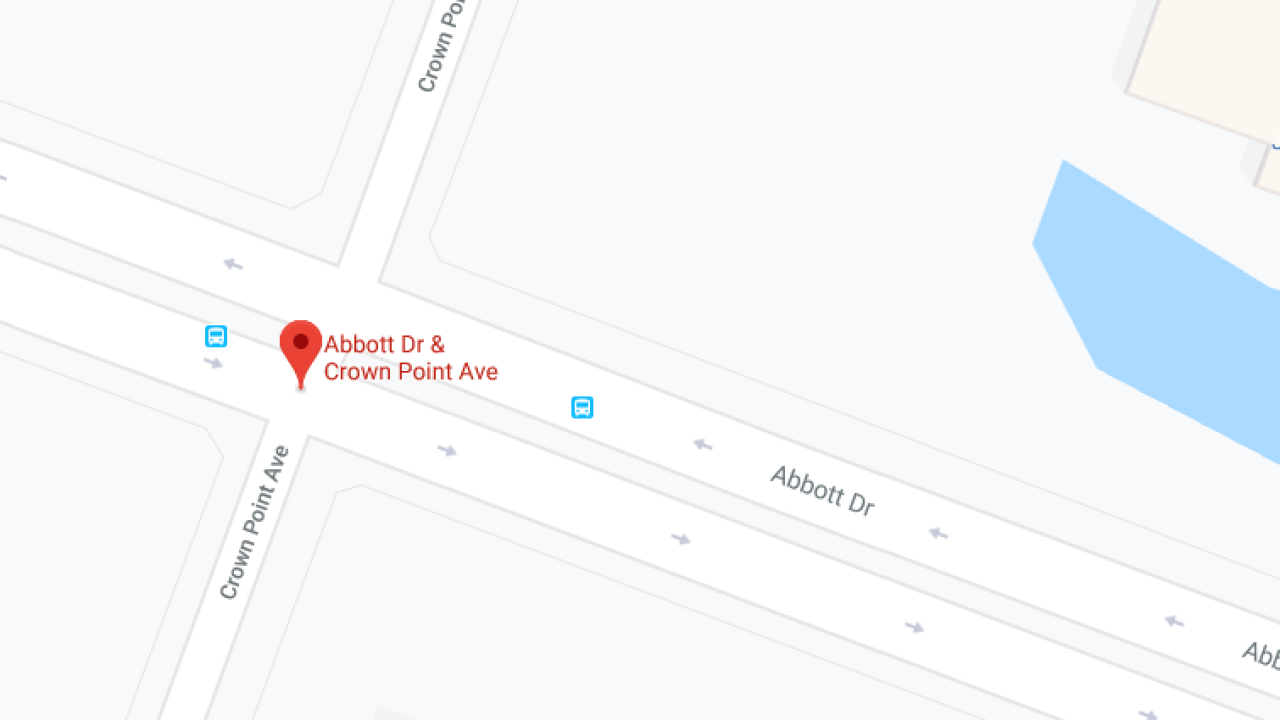 Officers were dispatched to the area at 11:22 p.m., where investigation revealed a 1991 Honda Civic was speeding while eastbound on Abbott Dr.

The vehicle approached the Crown Ave intersection when the driver lost control, going onto the raised concrete median and striking a metal sign.

Police say the Honda then struck three pedestrians who were standing on the median, watching illegal street racing that had been going on.

The Honda driver then attempted to leave the scene by pushing the vehicle to the north, eventually stopping in a parking lot.

Ramirez was cited for DUI, no insurance and reckless driving.

Police say an 18-year-old and a minor were transported to Nebraska Medicine with possible serious injuries.

A 22-year-old was also injured but refused transport.