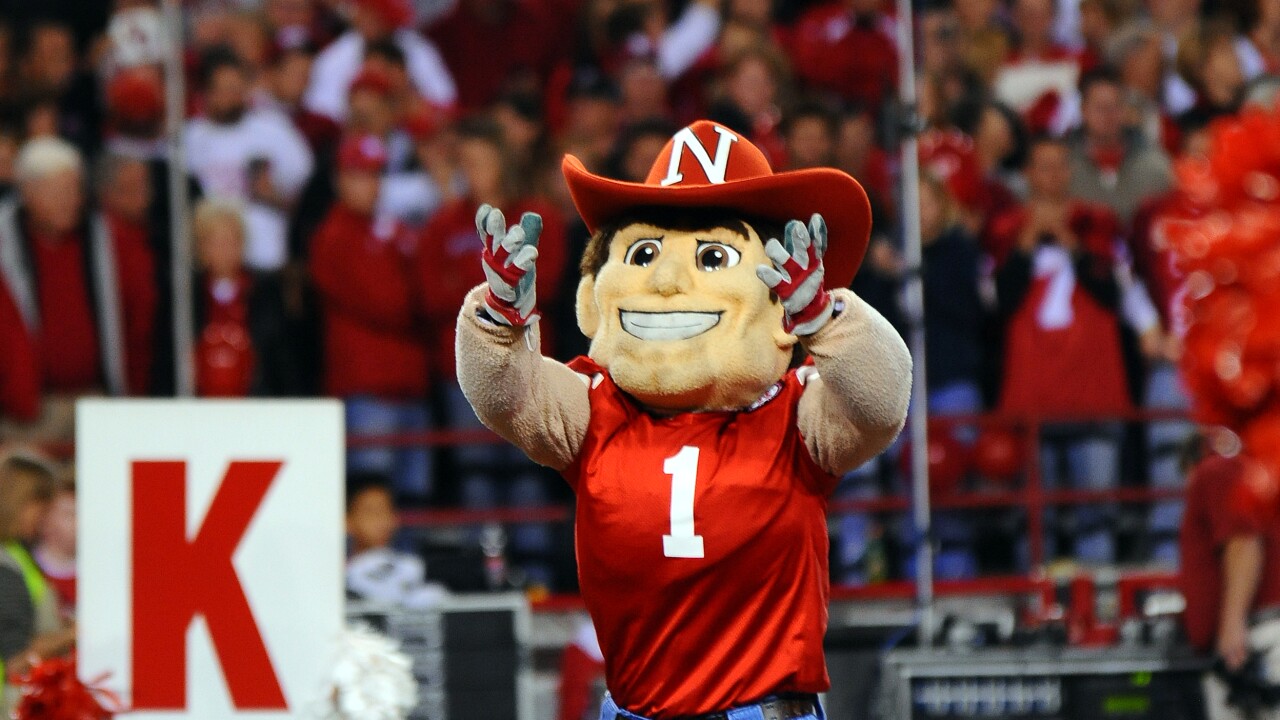 LINCOLN, Neb. (KMTV) — Husker fans will get a sense of what next year's football season will be like at Saturday's Red-White Spring game. That's when 90,000 fans will converge on Memorial Stadium in Lincoln.

Many will sport red and white gear. This year, the football team is selling One State, One Heartbeat t-shirts with the proceeds helping Nebraskans recover from the flooding.

Fans wishing to buy shirts on Saturday can do so at all Huskers Shop locations at the stadium, as well as the store at Pinnacle Bank Arena.

Volunteers will be taking cash donations for the American Red Cross outside the stadium before and during the game.

The Huskers will also honor some very important heroes on Saturday.

Remembering Our Fallen Tribute Towers will be displayed at the Husker Nation Pavilion, which is next to the stadium. It features 31 Tribute Towers and recognizes those who have sacrificed so much for their country.

Within the Husker Nation Pavilion, the First National Bank Autograph Zone will feature Rex Burkhead of the New England Patriots. Burkhead will sign autographs from 11 a.m.-12:30 p.m. on the North side of the track.

There will also be inflatables, face painting and other family-friendly options available in the Pavilion area.

Just before kick off, veterans and Gold Star families will carry a large American flag onto the field during the national anthem around 12:50 p.m. The national anthem will be performed by 12-year-old national recording artist Mason Ramsey.

Kick off for the Red-White Spring game is set for 1 p.m.

If you can't make it to the game, you can watch it live on BTN and BTN2Go.