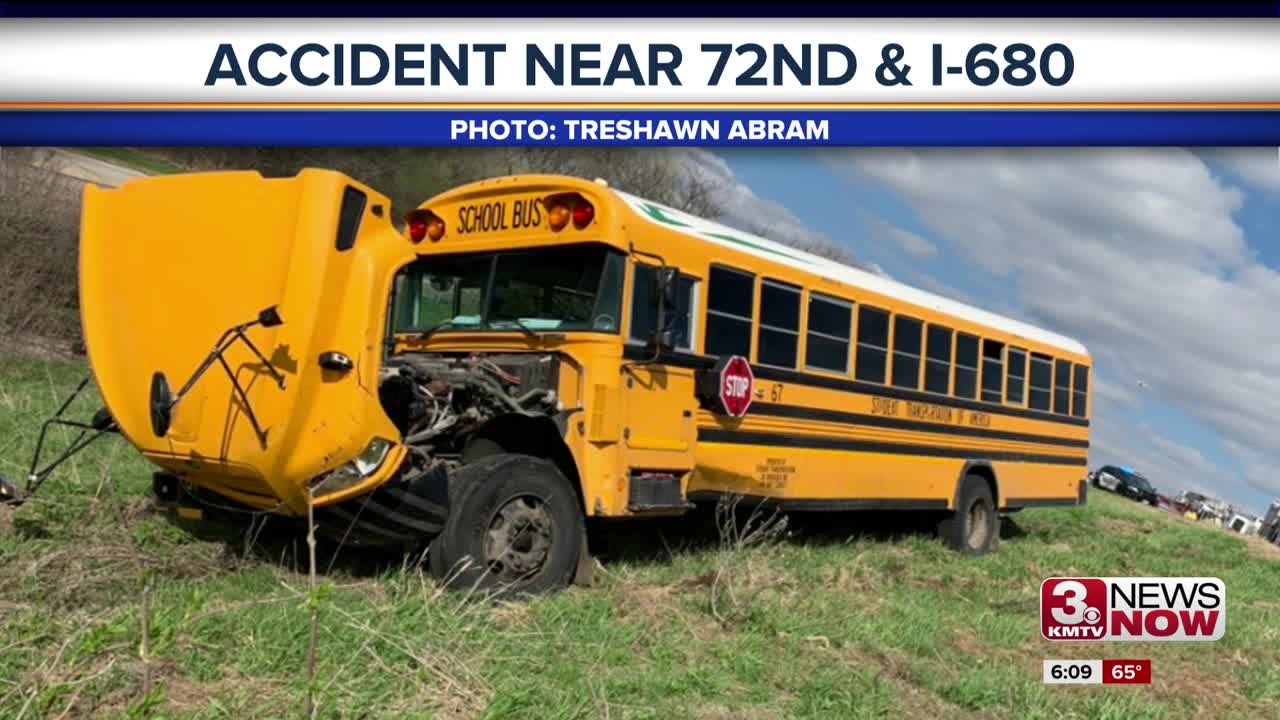 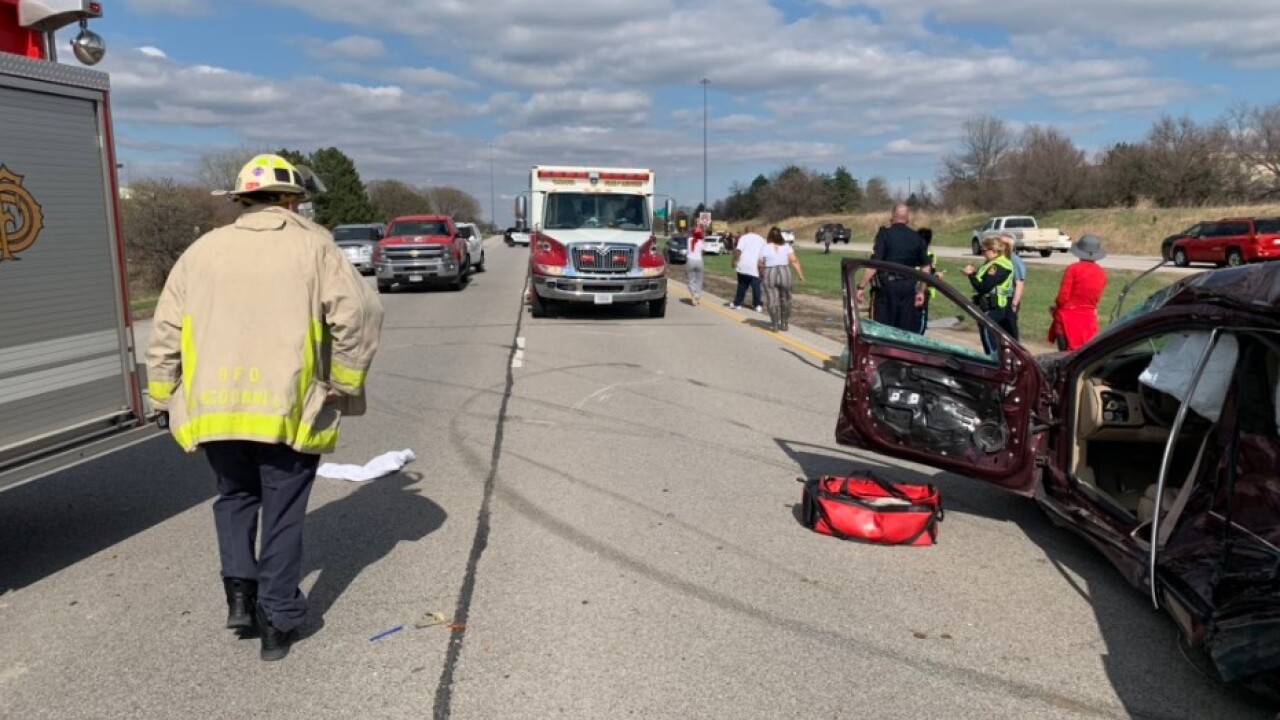 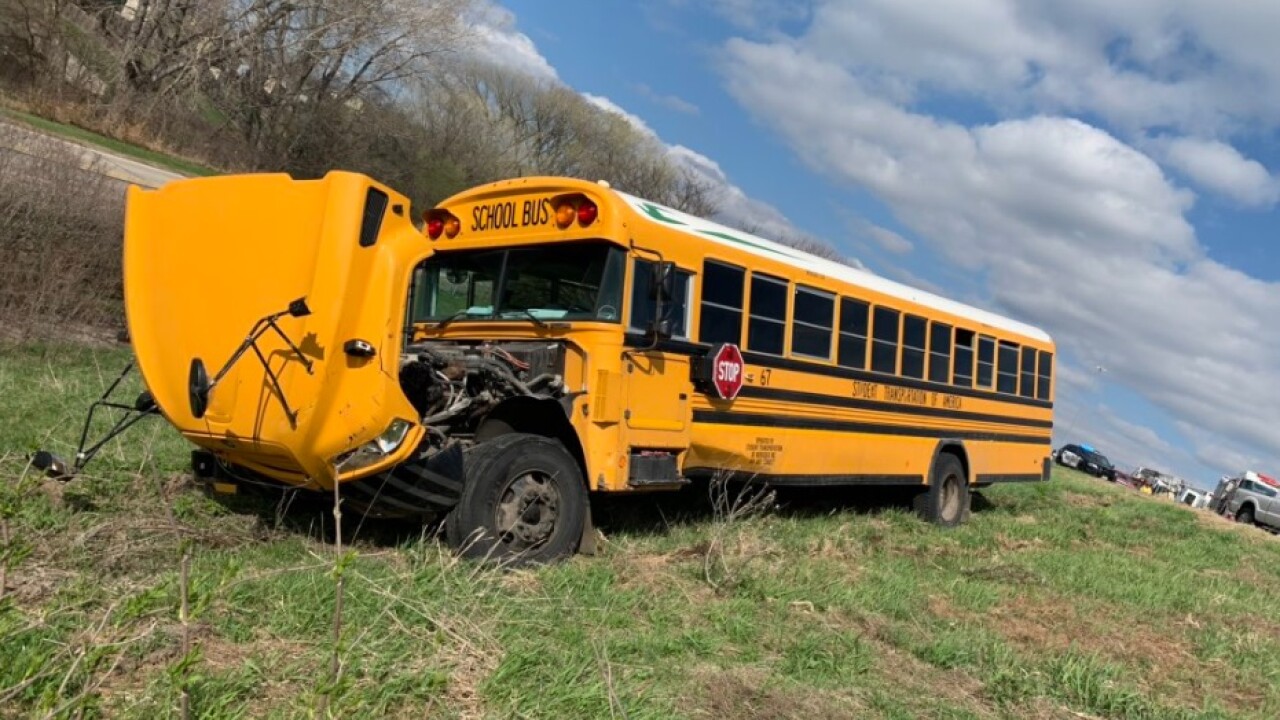 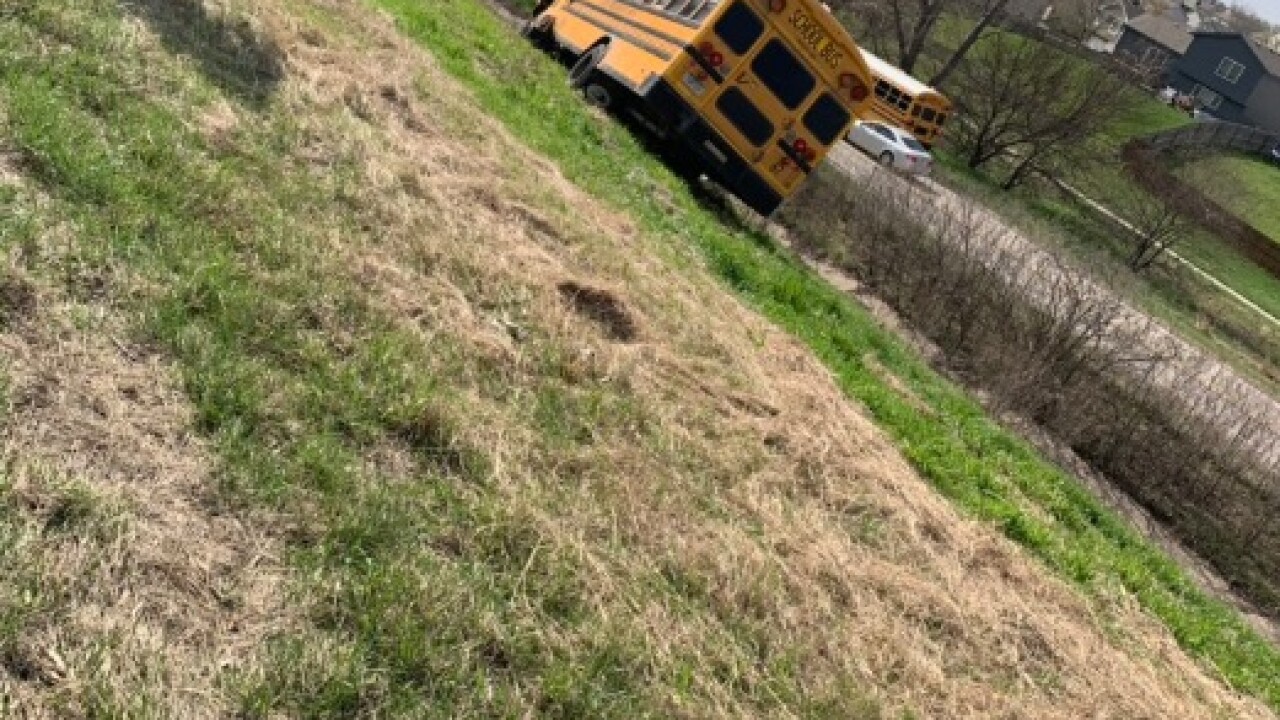 OMAHA, Neb. (KMTV) — Omaha police say one person is dead after a crash involving four vehicles including a school bus on I-680 near 72nd Street around 4:30 p.m. Wednesday.

A police spokesperson tells 3 News Now that the school bus driver went to Immanuel with minor injures and a person in another car died.

Officers were called to I-680 just west of 72nd after reports of a four-car personal injury crash.

A 2006 Buick was following a white 2009 Audio in the left lane going eastbound. The Buick passed the Audi in the right lane and moved back over to the left lane.

A press release from OPD said the driver of the Buick struck the front of the Audi, causing both vehicles to spin out onto the grass median.

The Audi came to a halt in the median, while the Buick continued on to the westbound lanes of I-680.

The Buick was struck on the drivers side by a school bus going westbound.

Debris from the collision then hit a westbound 2018 Honda.

The driver of the Buick, identified as 47-year-old Bradley G. Uecker, was transported to Bergan Mercy by Omaha Fire Department medics where he was later pronounced dead.

The occupants of the Audi and Honda were uninjured.

The only occupant on the bus at the time was the driver--no children were on board.

An autopsy for Uecker is scheduled for Thursday.