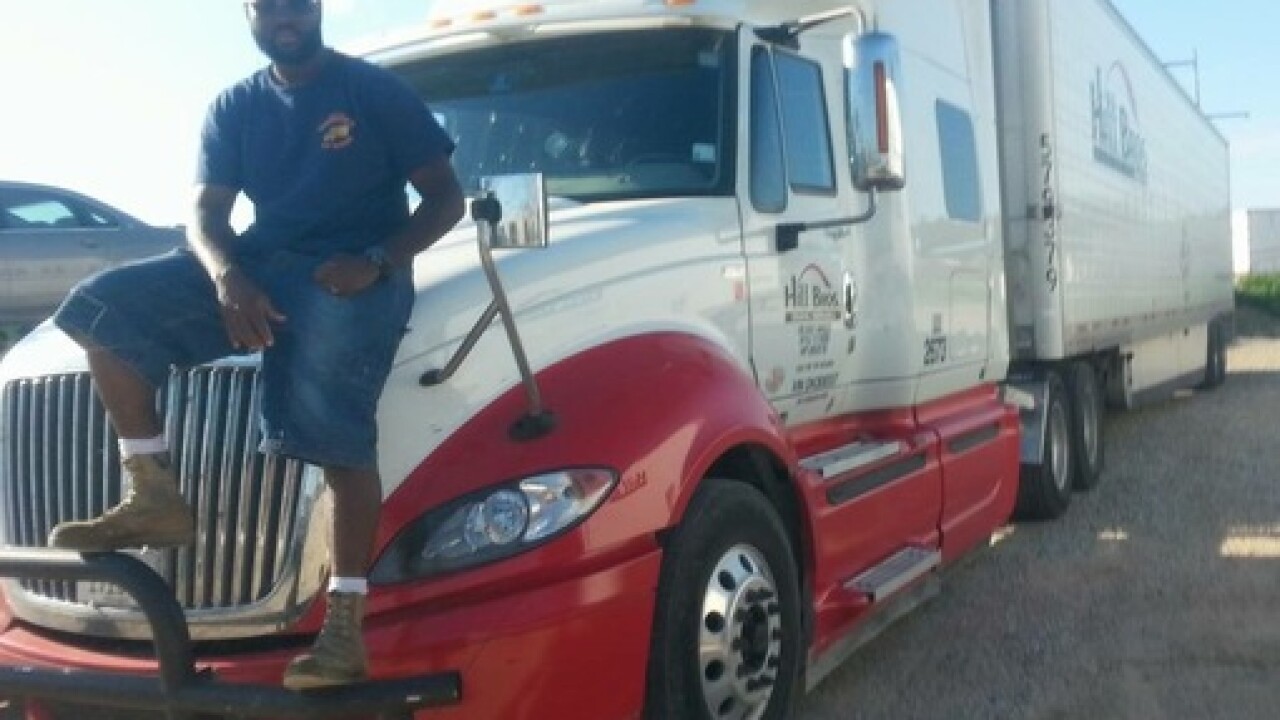 Police are still looking for the driver of a pickup truck who is suspected of shooting and killing a truck driver near 60th and L Monday evening.

James Womack died at the hospital. He had just started his shift driving truck for Hill Brothers Transportation when the shooting happened.

Ivonne Womack says her 32-year-old husband was a family man. The high school sweethearts decided to relocate to Omaha from the projects in the Bronx neighborhood of New York City after James Womack served in the Army. The former Staff Sergeant did three tours in Iraq.

The couple had three children. A GoFundMe account has been set up to help his family.

James Womack's best friend Jose Cardenas says Womack stuck to his schedule, a habit that carried over from his days in the military.

Both Ivonne Womack and Cardenas were in disbelief following the shooting. They say Womack was a good person.

Omaha police are looking for the driver of a grey, beige or tan colored Chevy Silverado extended cab from the late 1990s or early 2000s. The pickup may have damage on the front of the rear driver's side wheel. Anyone with information is asked to call police or send anonymous tips to Crimestoppers.