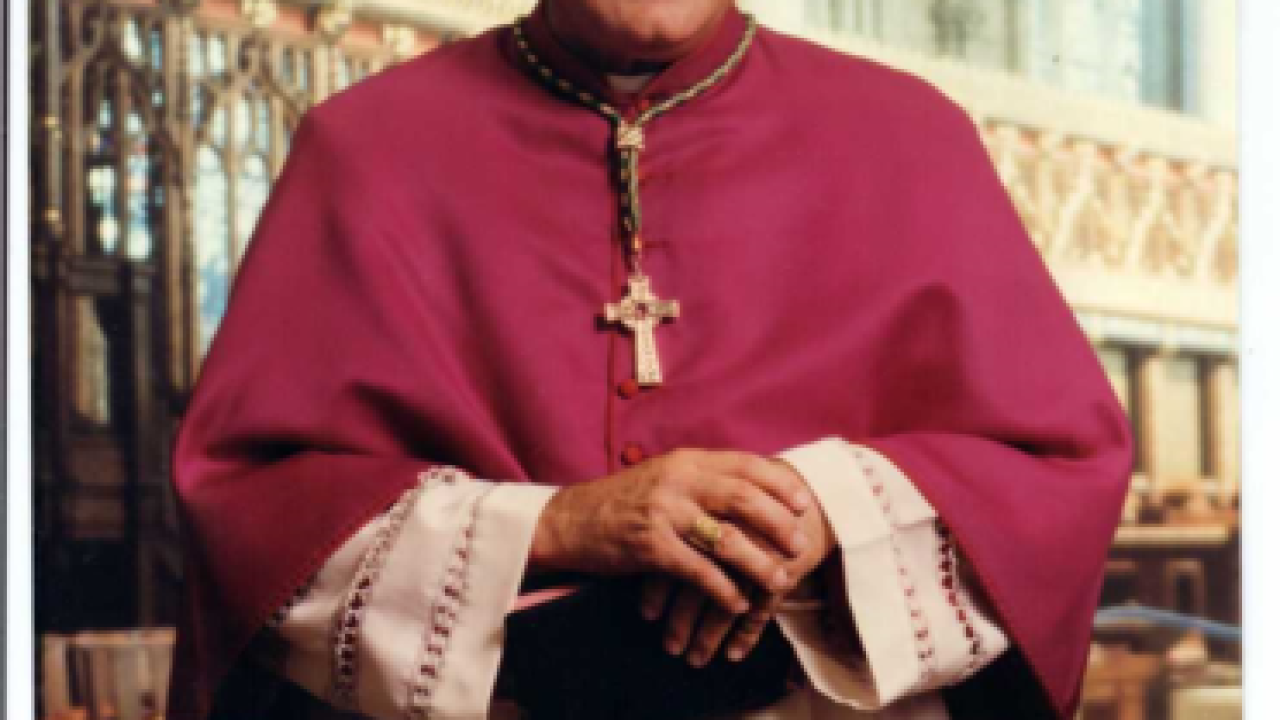 A longtime Omaha priest, and later auxiliary bishop of the Archdiocese of Omaha, has died.

Bishop Anthony Milone passed away Thursday, according to a release from the Archdiocese. He had battled cancer and heart-related issues.

Funeral arrangements are pending and will be announced in the coming days.

Bishop Milone grew up in Omaha and attended the St. Philomena Parish, which ws later renamed St. Frances Cabrini Parish. He graduated from Creighton Prep and went on to attend Conception College/Seminary in Missouri. He later attended Gregorian University in Rome.

He was named bishop of the Diocese of Great Falls-Billings in 1988. He resigned almost two decades later due to poor health in 2006.