How the Riverfront Revitalization project will impact downtown Omaha 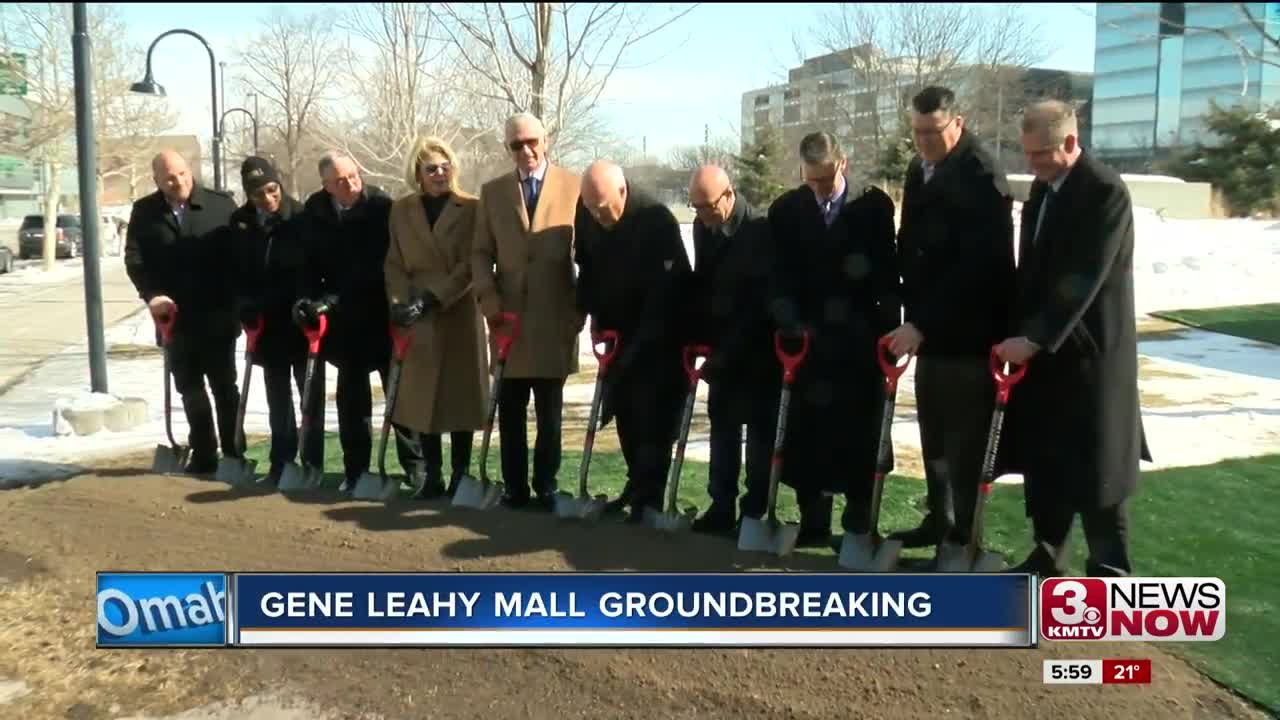 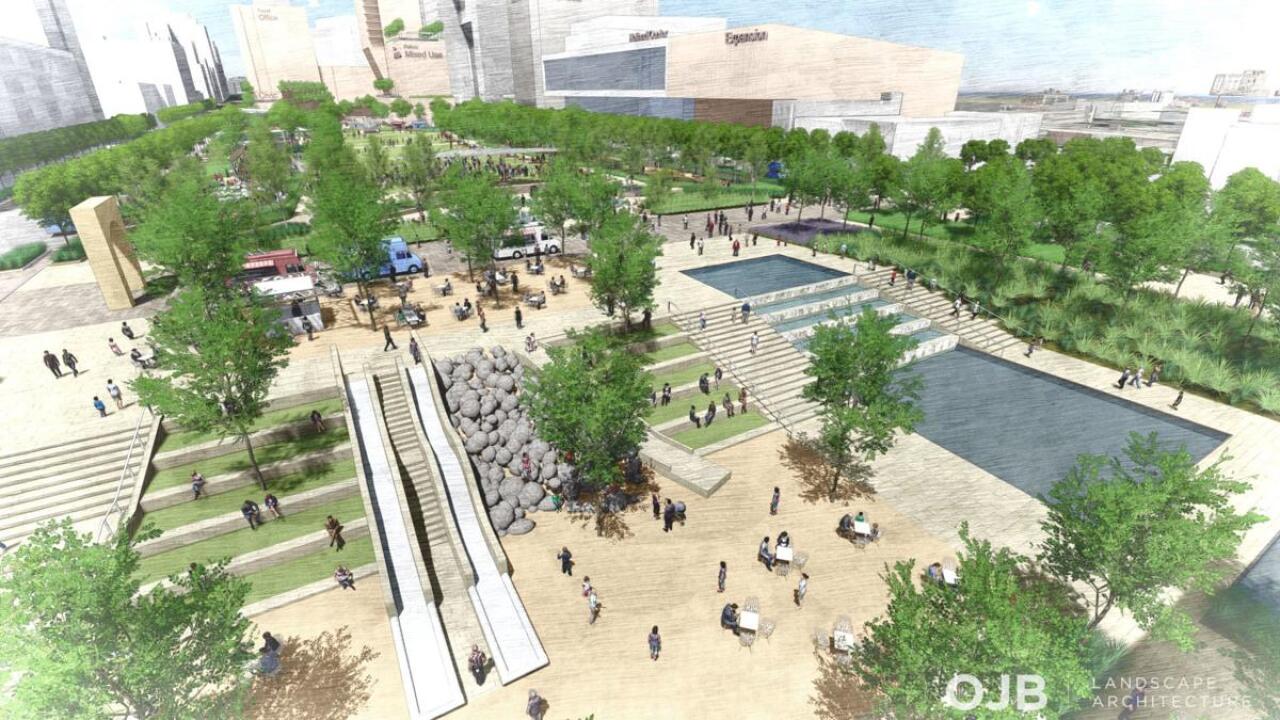 The groundbreaking marks the beginning of an approximately four-year construction process, currently planned for overall completion in late 2023.

MECA will oversee the construction, maintenance and activation of the renovations. Katie Bassett, MECA's new Vice President of Parks, will supervise the endeavor.

Gene Leahy Mall will close in part beginning on Wednesday, March 6. Fences will start to go up around the area, with traffic lane closures starting around morning rush hour. Tree removal will immediately follow, weather permitting.

According to a press release from MECA, park construction will have the following impact on the area:

Demolition and grading will be underway by May.

The Gene Leahy Mall is the first of three parks in the area to undergo renovations, including the Lewis & Clark Landing and Heartland of America Park.

Watch a live-stream of the groundbreaking event here: