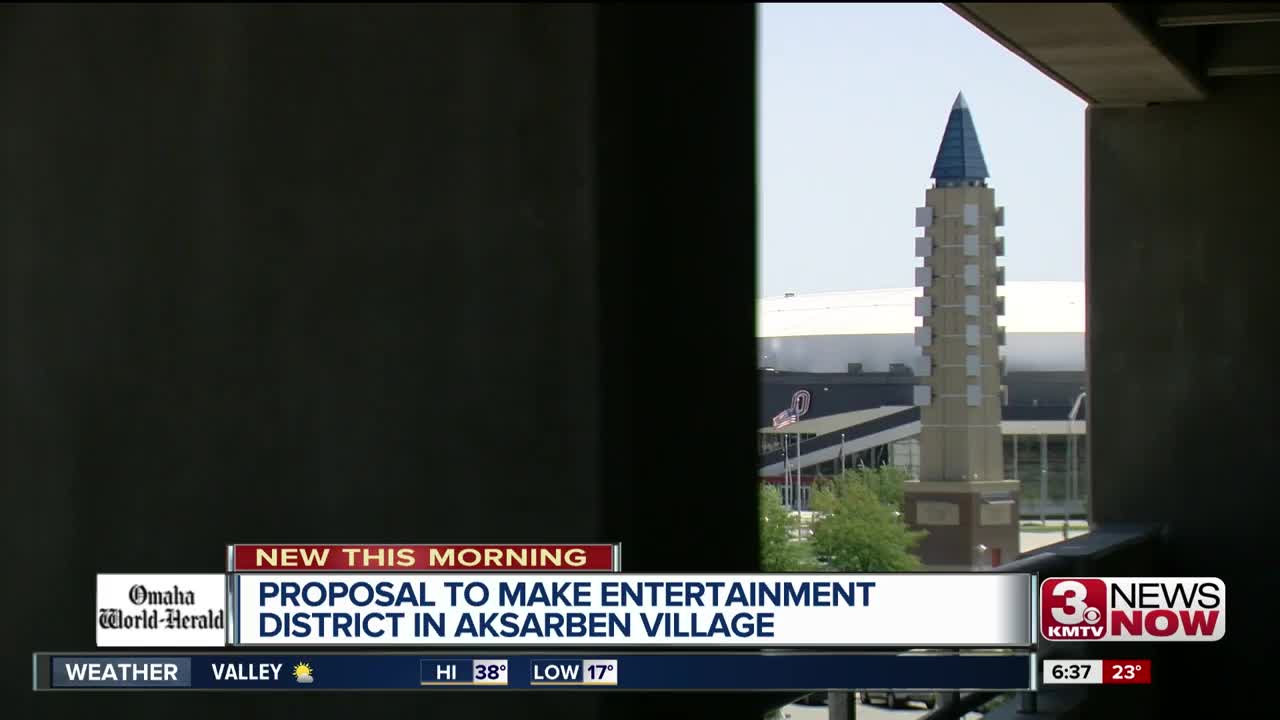 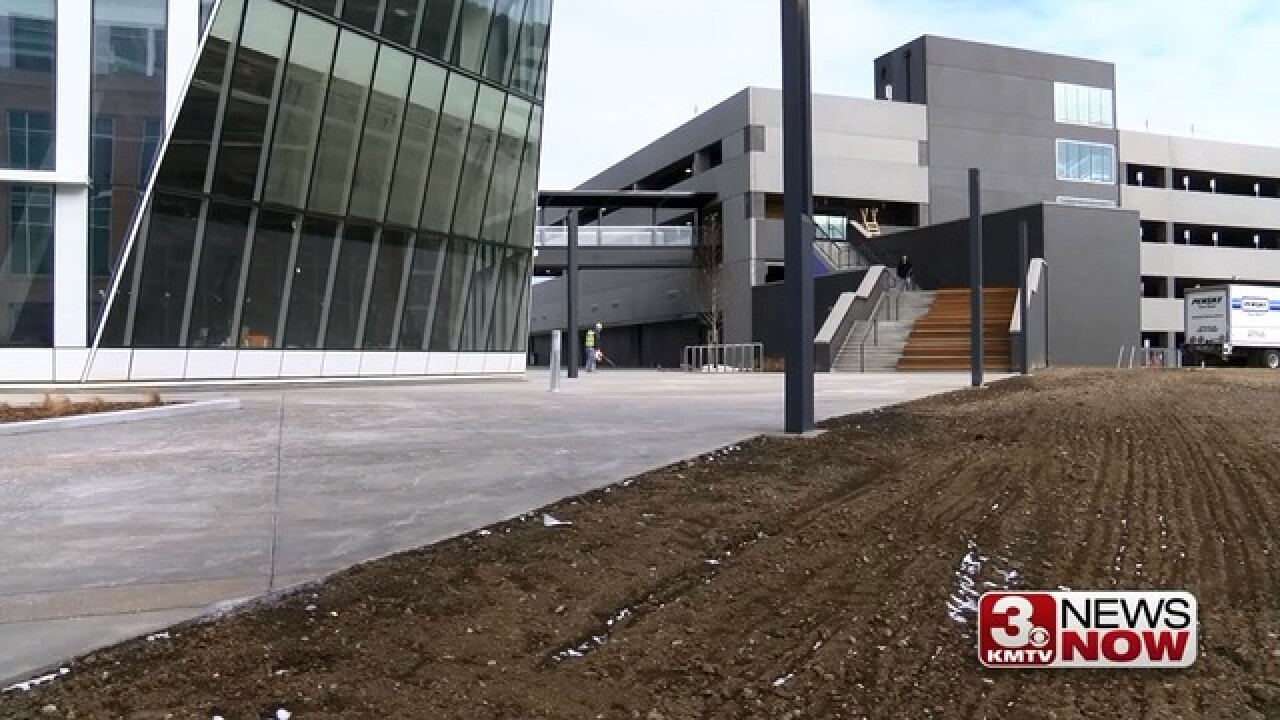 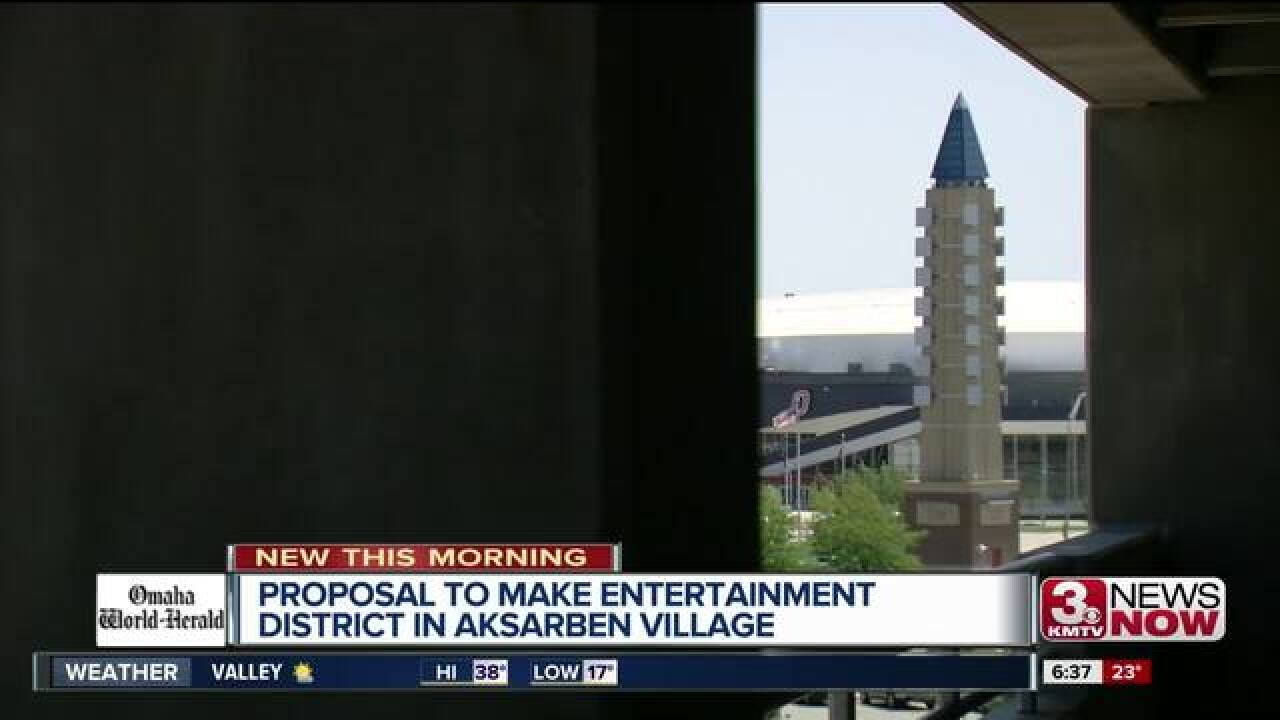 The Omaha City Council is expected to vote on a proposal that would allow people to walk around with alcoholic drinks in an outdoor plaza at Aksarben Village.

Developers with Noddle Companies are asking the city to designate the base of the new HDR headquarters at 67th and Frances streets as an entertainment district.

"We really envision this being a much more food driven rather than a bar driven district," said Todd Swirczek, VP of Development for Noddle Companies.  "Aksarben Village has proven to be a very successful mixed use area in Omaha and we think that the way the building have been designed it just makes sense for a very vibrant corridor between the buildings."

It would be the second one in the city, the first was the Capitol District downtown which opened in March.

The Omaha City Council will hold a public hearing on Tuesday and will likely vote after that.

If approved they hope to open Aksarben's entertainment district by May.