Double homicide being investigated in Douglas 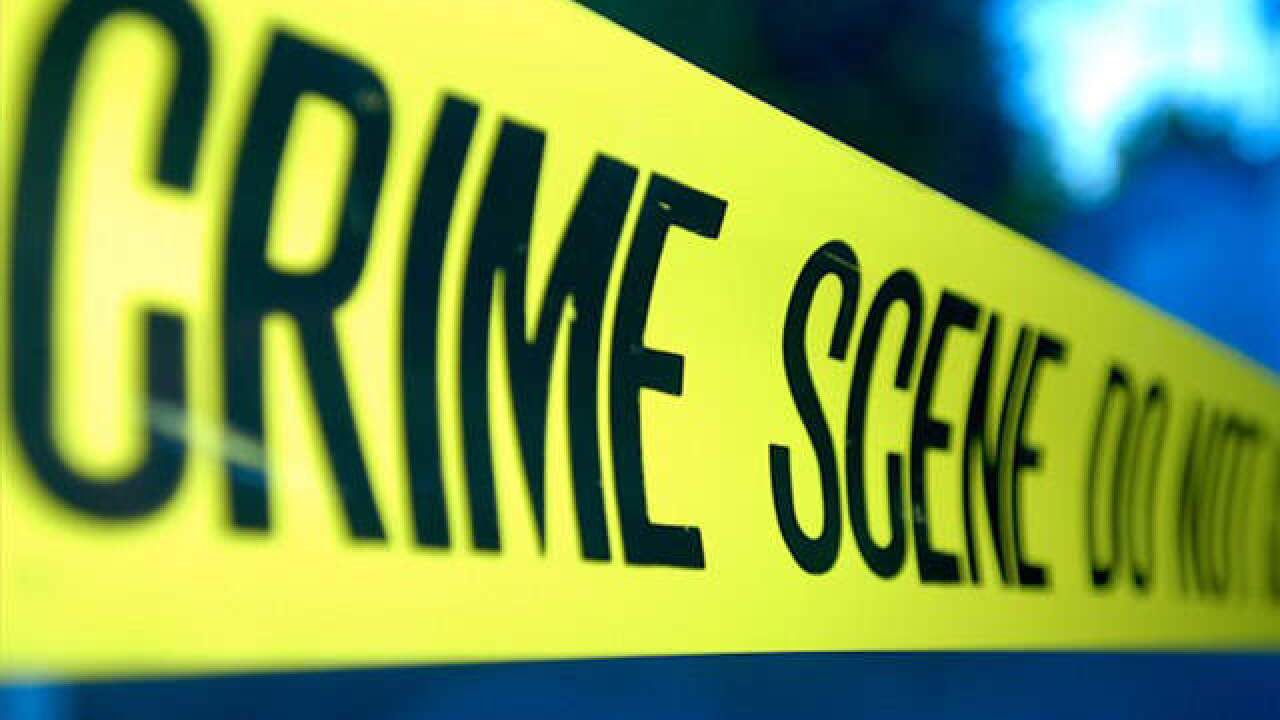 DOUGLAS, Neb. (KMTV) — A double homicide that occurred Saturday morning in Douglas, NE is being investigated by the Nebraska State Patrol.

Investigators responded to the scene at 100 Otoe St in Douglas after Otoe County Sheriff's Deputies received reports of gun shots just before 6 a.m., a press release from NSP says.

36-year-old Brindar H. Jangir has been named as a person of interest. Anyone with information on his whereabouts is asked to call the Nebraska State Patrol at 402-479-4921.