Dr. Ken Cowan to step down as Director of Buffett Cancer in June of 2019 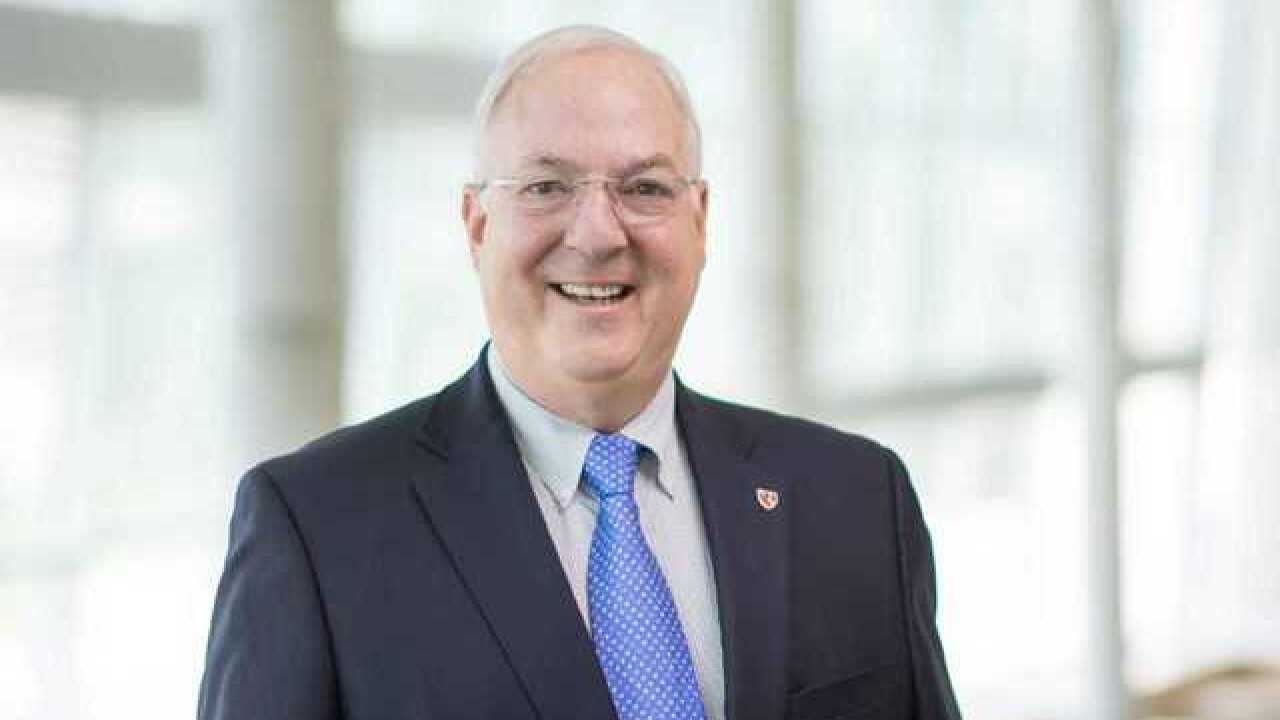 In June of 2019, Buffett Cancer Center Director Dr. Ken Cowan will step down from his post.

Dr. Cowan has worked at Nebraska Medical Center since 1999 and has helped turn the facility into a national powerhouse, a release said. Under his leadership, research has gone from $19 million in 1999 to more than $60 million in 2018. Under Dr. Cowan, the Buffett Cancer Center received a National Cancer Institute designation, one of only 70 in the world.

“What an incredible run it has been,” said UNMC Chancellor Jeffrey P. Gold, M.D. “Dr. Cowan has been a visionary leader who elevated our cancer programs to new heights and was instrumental in building a world-class program. I can’t thank Ken enough for everything he has done."

He came to Omaha after 21 years at the National Cancer Institute in Maryland.

Dr. Cowan will remain on the faculty and continue to see patients.

“My wife (Alison Freifeld, M.D., director of oncology infectious diseases at UNMC/Nebraska Medicine) and I have fallen in love with Omaha and the state of Nebraska. We had no idea what we were getting into,” he said. “To see the philanthropic support that manifested itself when we were building the new cancer center was just unbelievable.