Driver injured after crashing into building 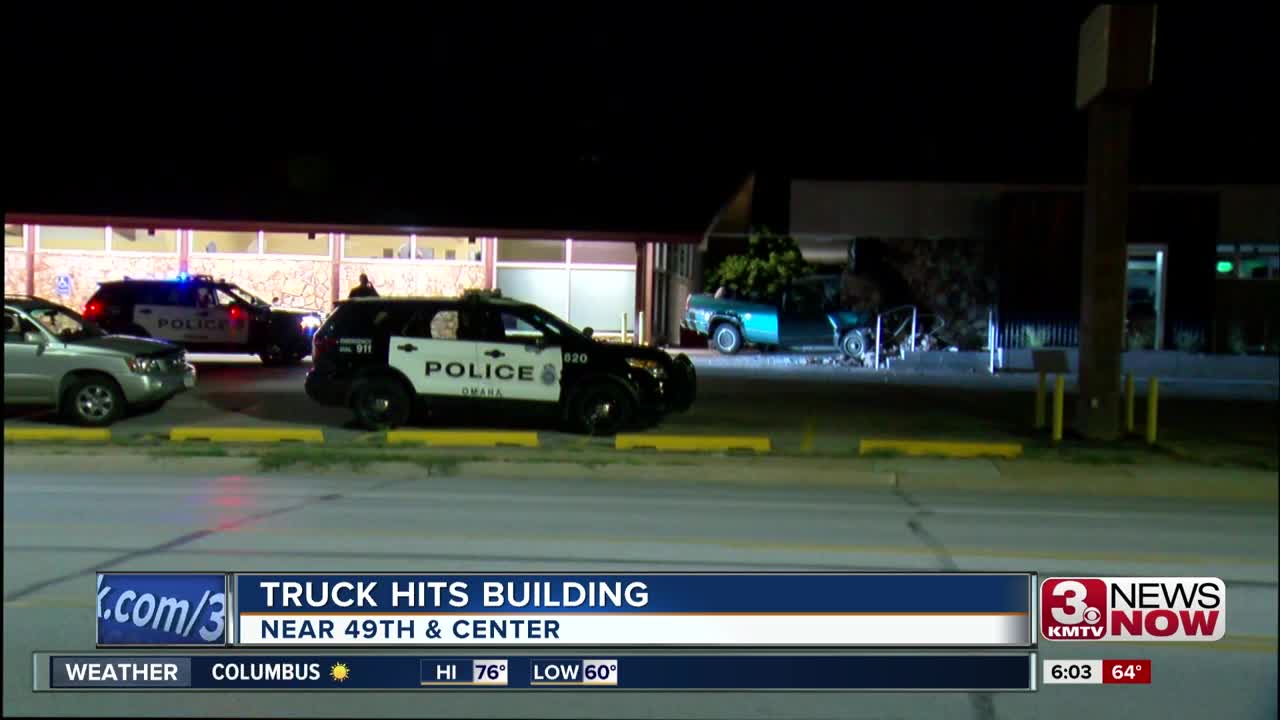 A truck hit a pharmacy overnight. Police say a medical condition may be a factor.

OMAHA, Neb. (KMTV) — One person is injured after a truck hit a building overnight Tuesday.

Around 1 a.m. Wednesday, officers were called to the area of 49th and Center. On arrival, authorities noticed a 1993 Chevy pickup drove into Kubat Pharmacy.

Police discovered the pickup was eastbound on Center Street when it left the roadway and struck the building. The building sustained significant structural damage. The driver of the vehicle was transported to Nebraska Medicine by OFD medics.

Alcohol use was not a factor in the crash. OPPD, MUD, and the City Building Inspector were called out to ensure safety of the scene. The driver of the truck has been identified as 47-year-old Kirk E. Kennally. He suffered facial lacerations that are not life threatening. Authorities say a possible medical condition may be a contributing factor in the crash.