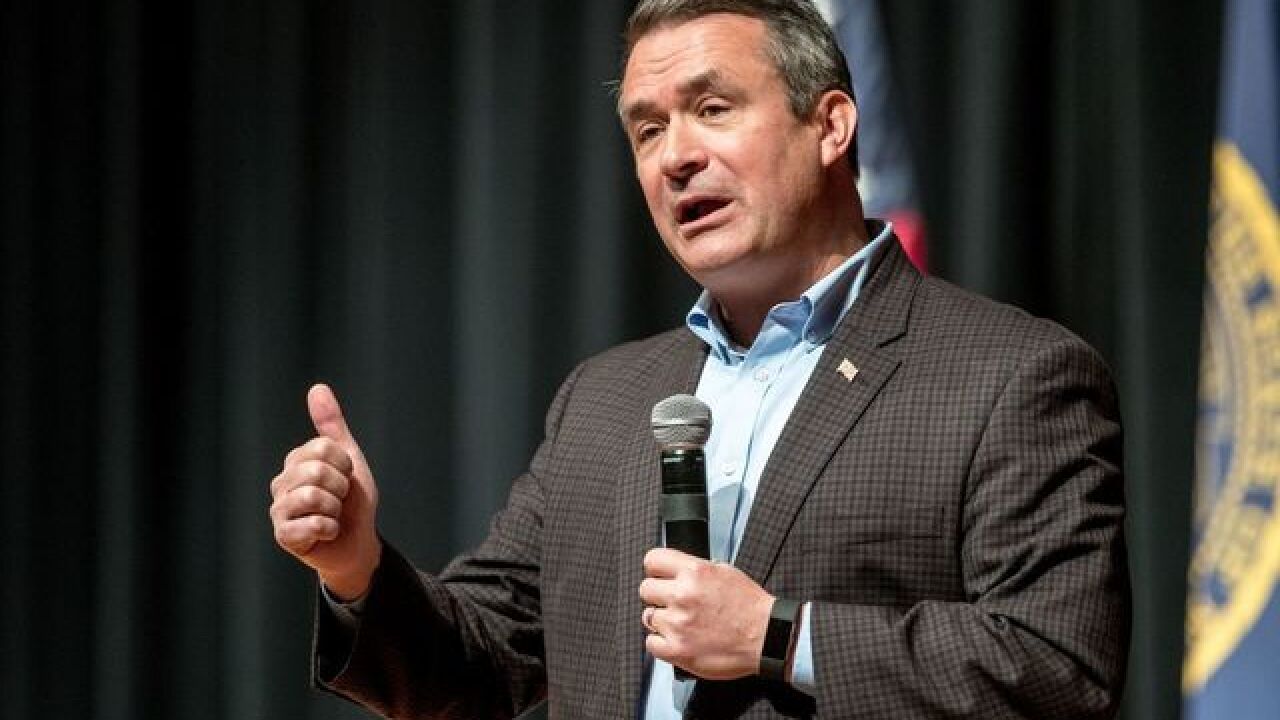 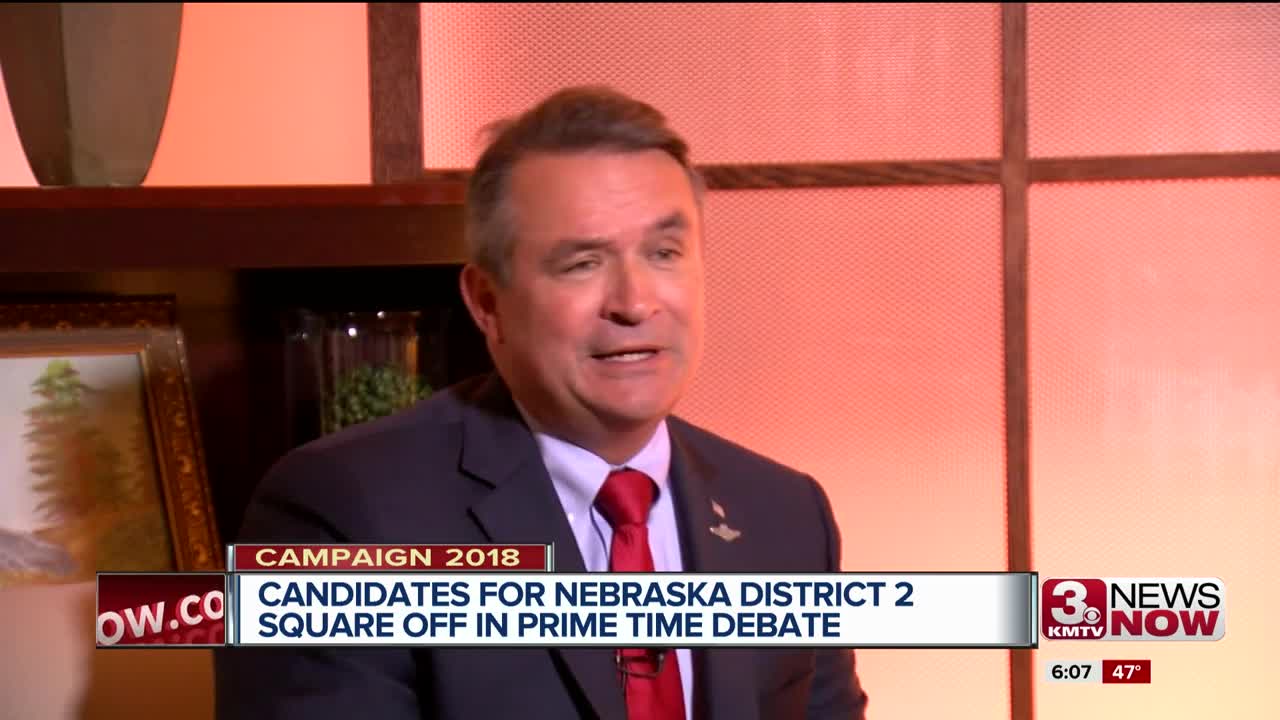 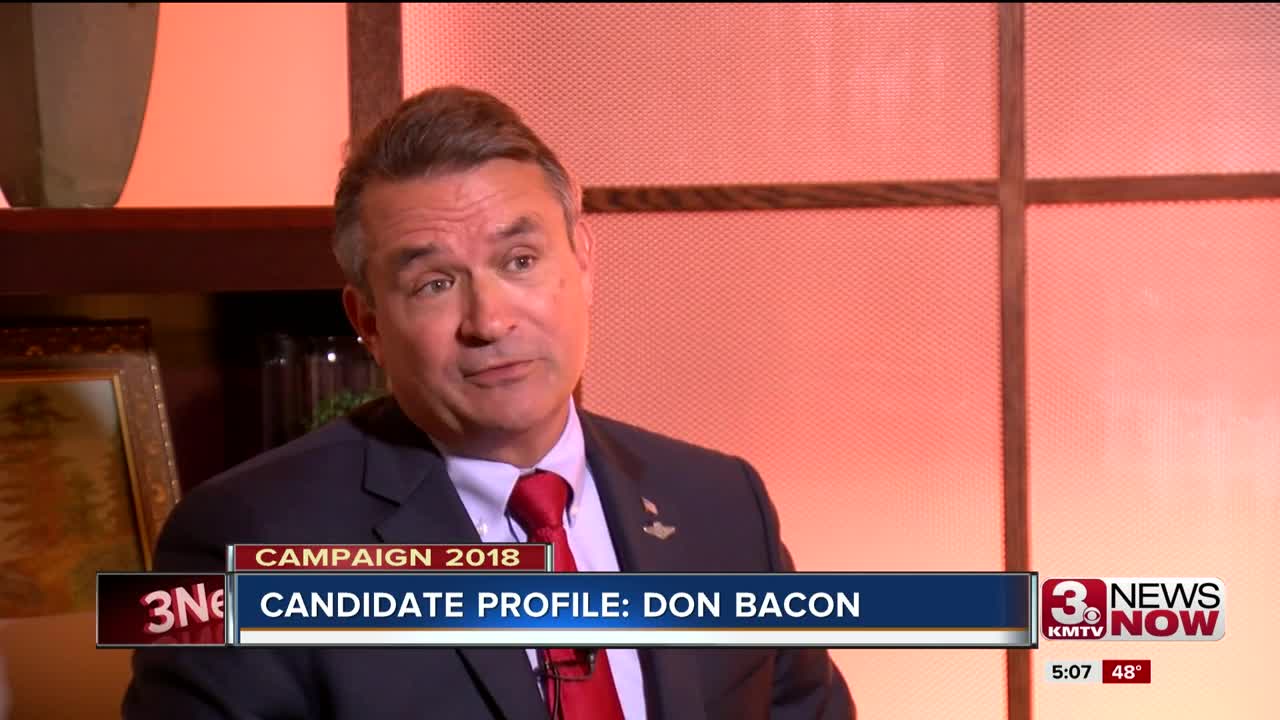 Congressman Don Bacon is optimistic. He believes he's on his way to winning a second term.  But he insists, he's taking nothing for granted.

"We went from President Obama to President Trump and the environment is different," he said. "You have more anger, vitriol. I really think that is an issue."

Now Bacon says he has heard it from constituents, that Washington is broken. The incumbent Republican believes he has been part of the solution .

"I think the first one is successes: The best economy in 50 years. The lowest unemployment in 49 years. When we came in we had an economic growth of 1.2 percent," Bacon said, "Now, its 4.2 percent. "

And as for what he expects from Tuesday's debate:

"As Nebraska's zero two representative , I want to make sure I am setting the example," he said. "I will debate passionately, but I want to disagree, agreeably, and have a good conversation."

The retired Air Force brigadier general has a list of what he wants to work on if voters re-elect him, including health care and immigration.