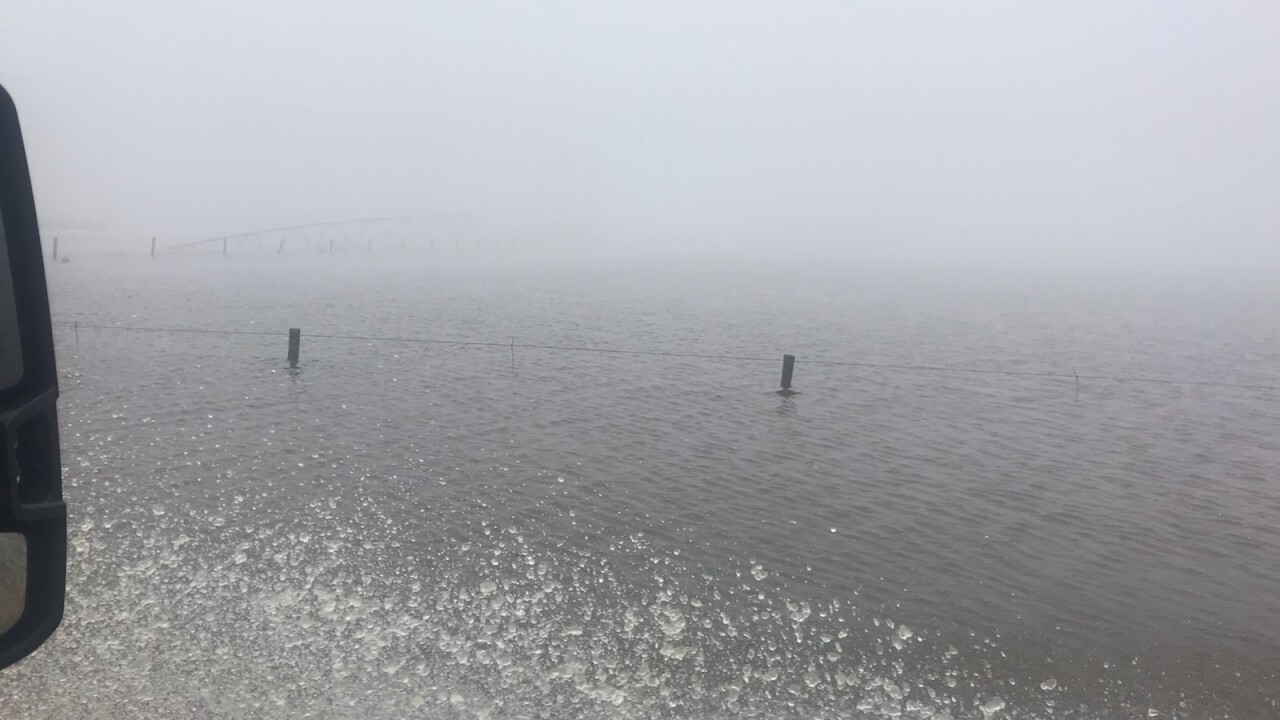 Viewer-Submitted Photos - No Location Given

OMAHA, Neb. (KMTV) — Sarpy County says residents in Villa Springs should evacuate immediately. Villa Springs is along the Platte River near 132nd and Buffalo Road. The order is not mandatory at this time but it is strongly encouraged.

Sarpy County Sheriff's Office deputies will be going door to door in the area to alert residents.

Evacuation notices remain in effect for the Sands Trailer Court and on the south side of Hanson Lake #2.

All residents who live near the Platte or Missouri rivers should monitor the current river conditions and take precautions, as conditions can change rapidly.

Update 10:49 a.m. - All Sarpy County residents along the Platte and Missouri rivers are encouraged to evacuate at this time.

Conditions are changing rapidly, and the Sarpy County Sheriff's Office is encouraging people to leave if they live near either river. Even if you can't see water, you should evacuate now as many roads are covering with water and you may become trapped.

At this time Sheriff's Deputies are going door-to-door in Villa Springs to alert residents to the evacuation request.

Update 10:52 a.m. - The Sarpy County Sheriff’s Office received reports this morning that the Missouri River breached a levee near the area of Harlan Lewis and LaPlatte. Sheriff’s Office deputies also observed the Platte River out of its north bank and forcing water over Cottonwood Road in Villa Springs, near 132nd and Buffalo Road. Sarpy County Sheriff Jeff Davis is strongly encouraging any residents living in the areas boarding the Missouri or Platte River to evacuate immediately. A Gavin’s Point Dam release and flooding in central Nebraska is affecting water levels in Sarpy County. If you live in an area that borders these rivers, it may appear as if the water will not reach you. However, water can and has been washing over surrounding roadways, cutting off the ability to enter and exit living areas. In order to prevent Sarpy County residents from being trapped over the weekend, Sheriff Davis again strongly urges people in these immediate areas to evacuate.