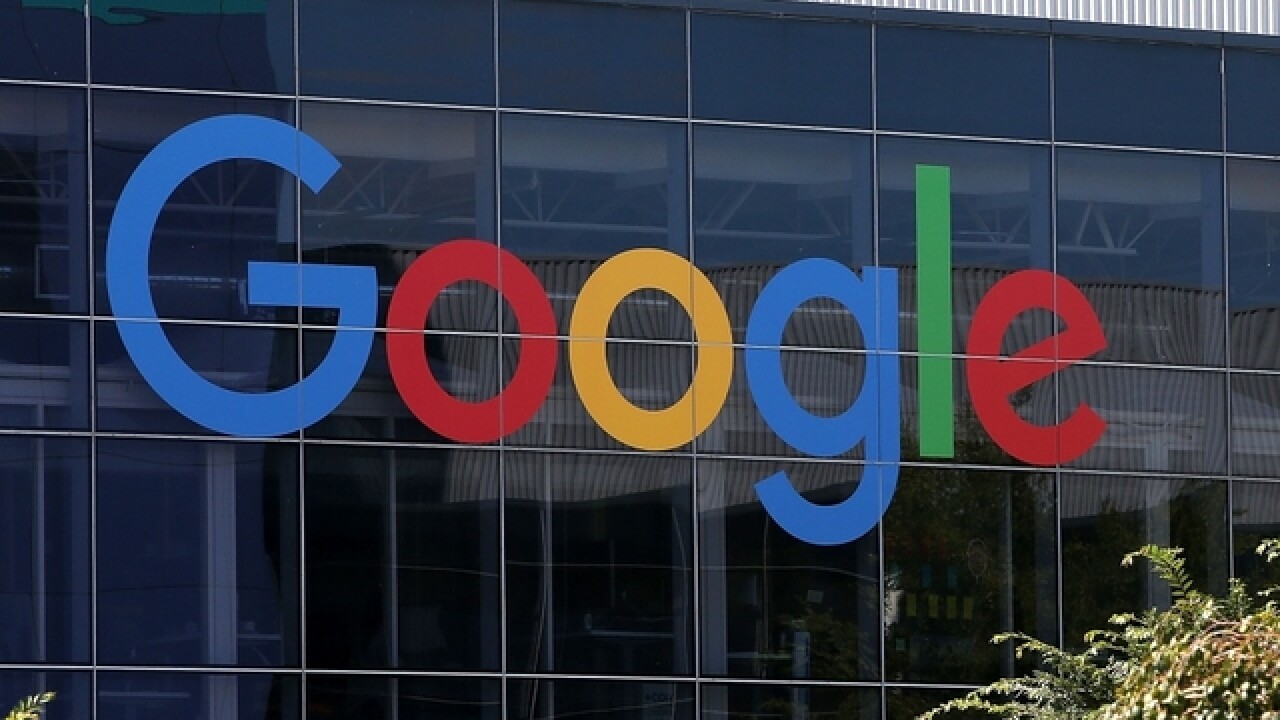 In a press release by Google's CEO, they announced more data centers and offices across the U.S., with major expansions in 14 states.

These investments will give Google the opportunity to create more than 10,000 new construction jobs across Nebraska, Nevada, Ohio, Texas, Oklahoma, South Carolina, and Virginia.

When completed, the company will have a home in 24 total states, including data centers in 13 communities.

"Nebraska has built a reputation for itself as the Silicon Prairie and a hub for tech companies, start ups, and entrepreneurs," Governor Pete Ricketts said. "The announcement from Google underscores that reputation and will bring great opportunities for Nebraskans."