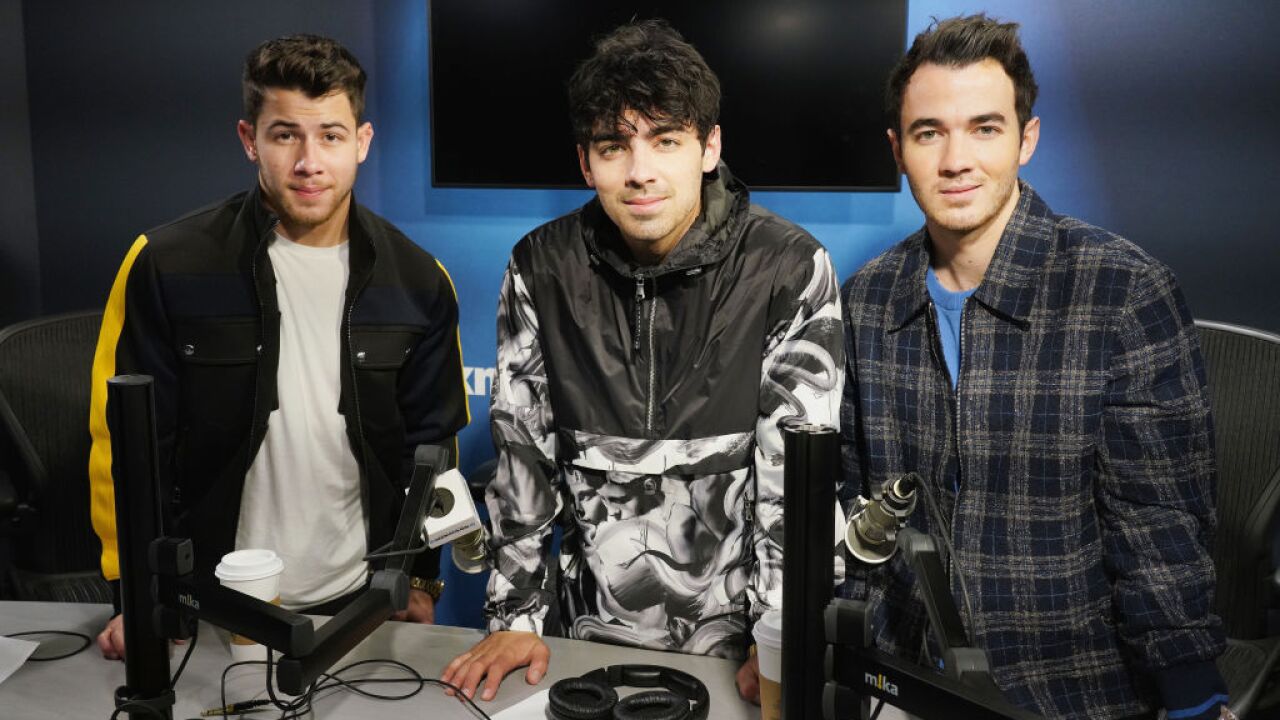 They'll perform at the CHI Health Center in Omaha on Wednesday, December 4, 2019.

They're planning extra performances due to the demand for tickets at the first 44 tour dates, which were already announced.

Tickets for the newly announced dates go on sale to the general public beginning Saturday, May 18th at 10 a.m. at LiveNation.com.

Tickets for all previously announced dates are on sale now.

Jonas Brothers announced they reunited as a music group with the release of "Sucker" earlier this year.