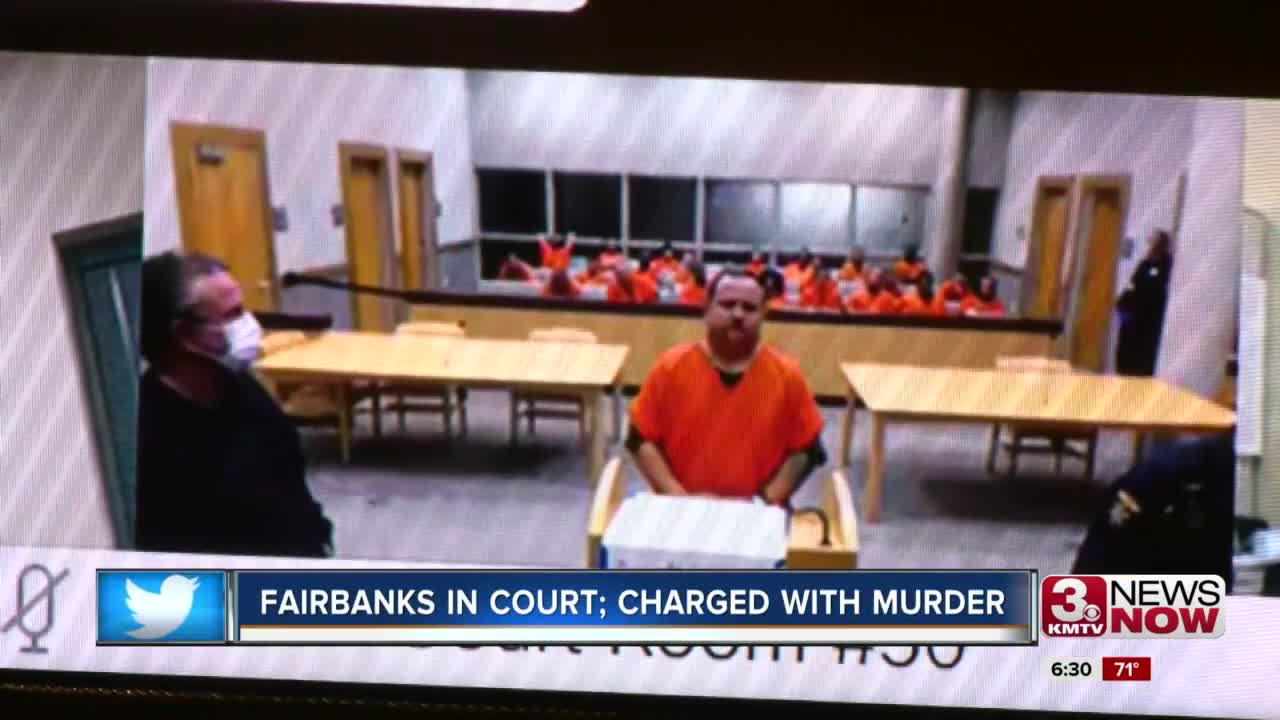 OMAHA, Neb. (KMTV) -- — The man accused of killing a registered sex offender was in court for the first time.

James Fairbanks, 43, is denied bond and is formally charged with First Degree Murder and Use of a Weapon to Commit a Felony. He is accused of killing Mattieo Condoluci, 64, at his home over the weekend.

Prosecutors say Fairbanks admitted to killing Condoluci because he knew he was a sex offender and wanted to stop him before he hurt any other children. He allegedly confessed to law enforcement and in an email written to KMTV.

Condoluci served 1 1/2 years of a 5 year sentence in 2006 for sexually assaulting a child in Sarpy County, and was sentenced to probation for a similar crime against a child in Florida in 1993.

His own daughter, Amanda Henry, says she supports Fairbanks and isn’t mad at him.

“I’ve been through so much hurt and pain. There were many times I wanted to do it myself but I didn’t want to give up my freedom, family. Somebody had to say well I need to protect them and that’s me,” Henry explained.

He waived his preliminary hearing.

His attorney, Steve Lefler, questions if he wrote the letter and say they will take the case to trial.

Amanda Henry, the daughter of Mattieo Condoluci, says her father isn’t a victim and she supports James Fairbanks who is accused of killing her father.@3NewsNowOmaha pic.twitter.com/HzAtVrySvy