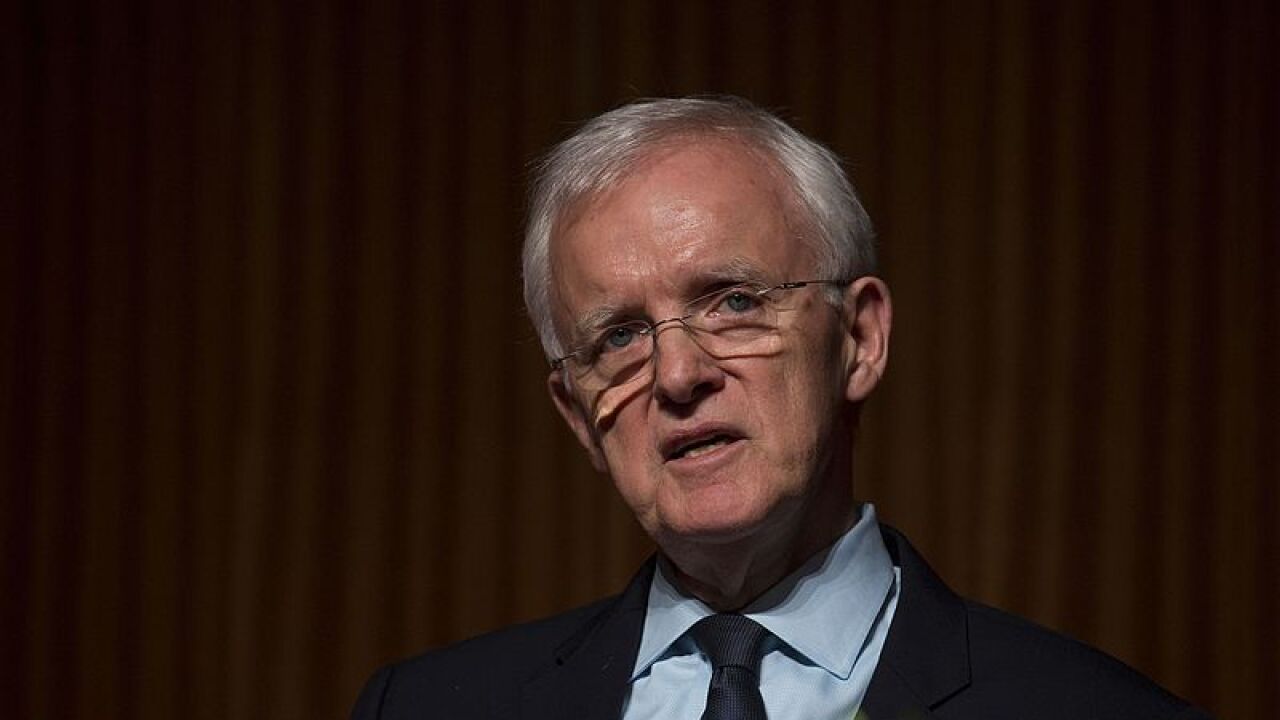 OMAHA, Neb. (KMTV) — Executive Director of the Nebraska GOP Ryan Hamilton has urged Creighton University to find a new commencement speaker after the university announced it would honor Bob Kerrey, who is pro-choice.

Creighton rescinded an invitation to a pro-abortion author in 2007 after the beliefs of the author became widely known.

Hamilton says the following in a press release from Nebraska GOP:

"Bob Kerrey voted five separate times against banning the grisly and inhumane practice of partial birth abortion while in the United States Senate," Hamilton said. "He has a lifetime score with the National Right to Life of just 4 percent, putting him in the company of some of the country's most extreme abortion advocates."

"Creighton is a Jesuit institution formally affiliated with the Catholic Church, one of the country's most consistent and reliable advocates for pro-life causes," added Hamilton. "Nebraska is a pro-life state and Republicans a pro-life party. We strongly urge Creighton to take a stand for their pro-life values and find a more appropriate figure to honor at their upcoming commencement."