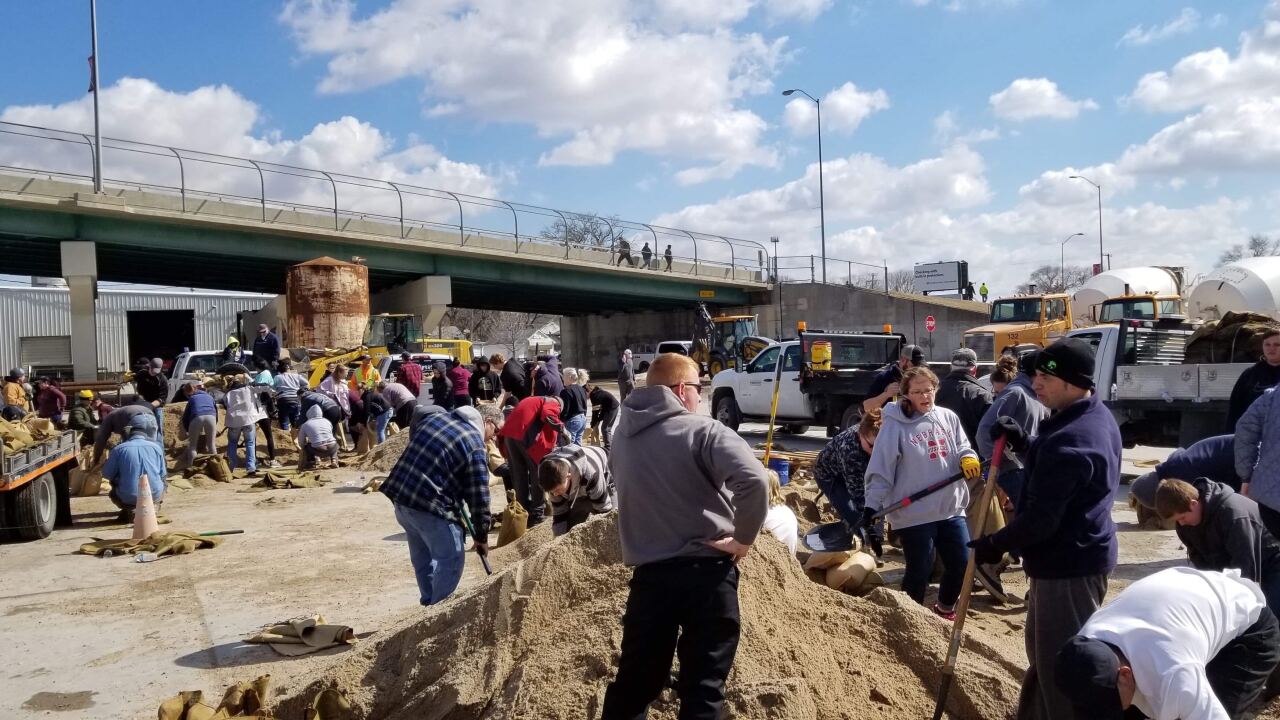 OMAHA, Neb. (KMTV) — Radio and television stations from across Nebraska have teamed up for a one-day flood relief effort along with the American Red Cross.

Nebraskans and others nationwide have the opportunity to support those who have been affected by flooding. Several Nebraska-native celebrities have also signed on to support the effort on social media and broadcasts, a press release from the Nebraska Emergency Management Agency says.

Red Cross volunteers are answering dozens of phones at the Omaha Steaks call center, accepting donations. All funds will go towards the American Red Cross flood relief efforts in Nebraska and western Iowa.

The drive, led by the Nebraska Broadcasters Association, runs from 5:00 a.m. until 11:00 p.m. today. KMTV is participating in the drive.

The Nebraska Broadcasters Association announced that they kicked off the campaign with a $20,000 donation. Those who want to contribute today are asked to call 844-278-8555.