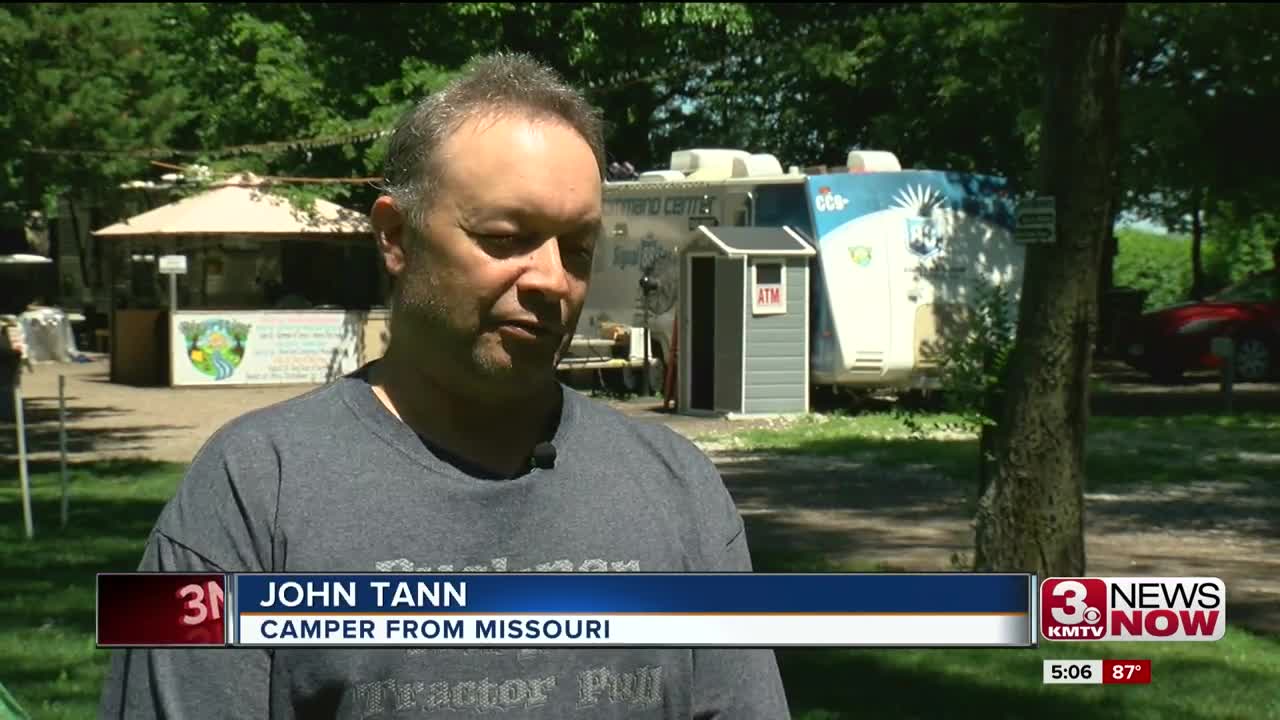 Tubing closed on Elkhorn River for Fourth of July holiday 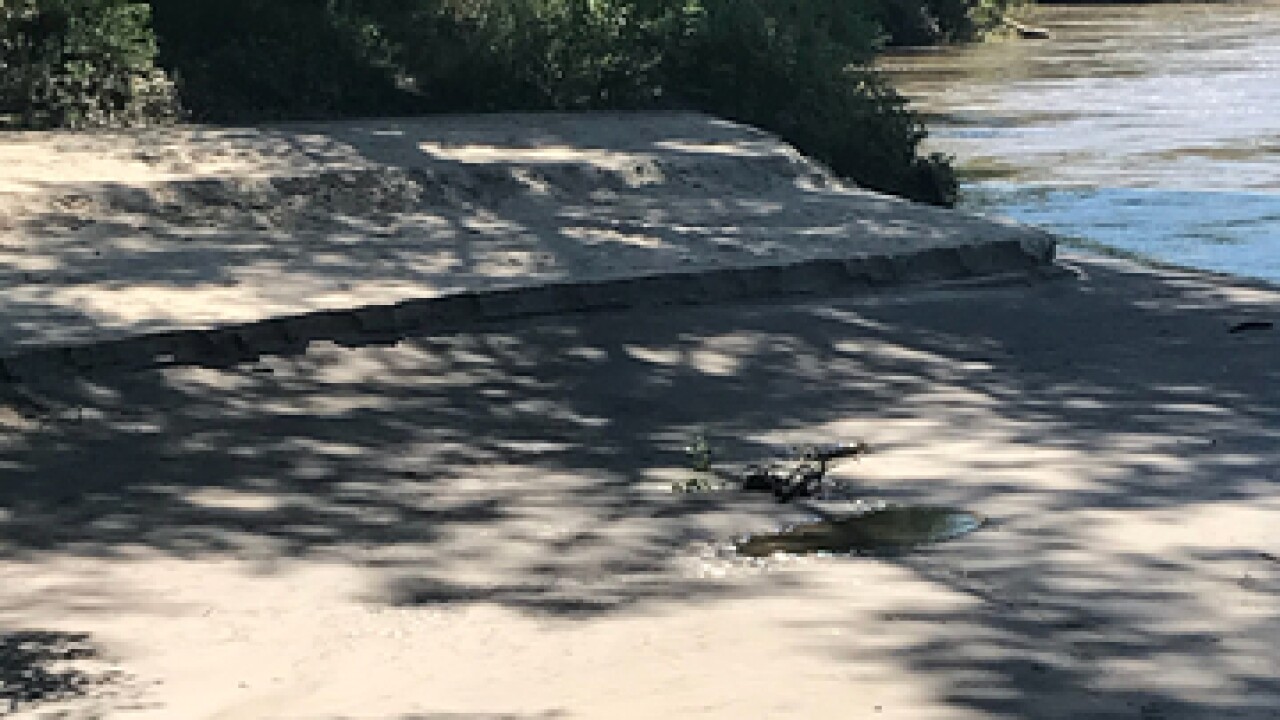 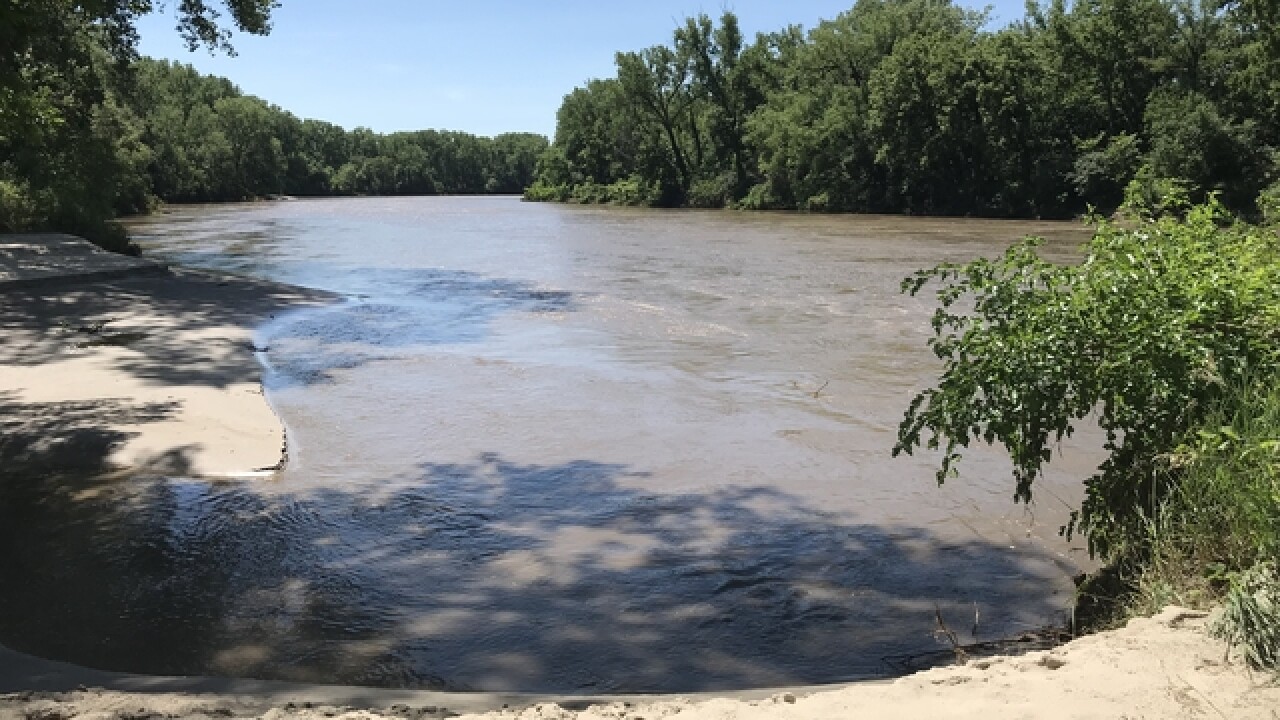 Elkhorn River access sites remain closed and off limits to tubing through the Fourth of July holiday due to heavy rains in the Omaha area.

The Papio-Missouri River Natural Resources District will open the sites once water levels in the Elkhorn recede to five feet or lower.

Affected access points include the following, according to NRD:

Elkhorn River sites were closed last week "until further notice" after heavy rains earlier in the week caused flooding in the area.

Riverwest Park at 233rd and West Maple Road is one of the areas affected by the closure. The campground specializes as a recreation area with swimming and tubing.

Bill Novak, director of operations at Riverwest Park, said the rain this year is reminiscent of flooding in 2010.

"The rain and the river level dropping — it's going down," said Novak. "It's almost at 8 feet right now, which is good. It was up to near 14 feet last week with rain, so it's dropping at a pretty good decline rate right now.

"We don't put anyone on the river over 5½ feet. But we assess everything at 5½ feet; if nothing is floating down the river at 5 feet, and it's a declining water level, we will put people in," Novak said.