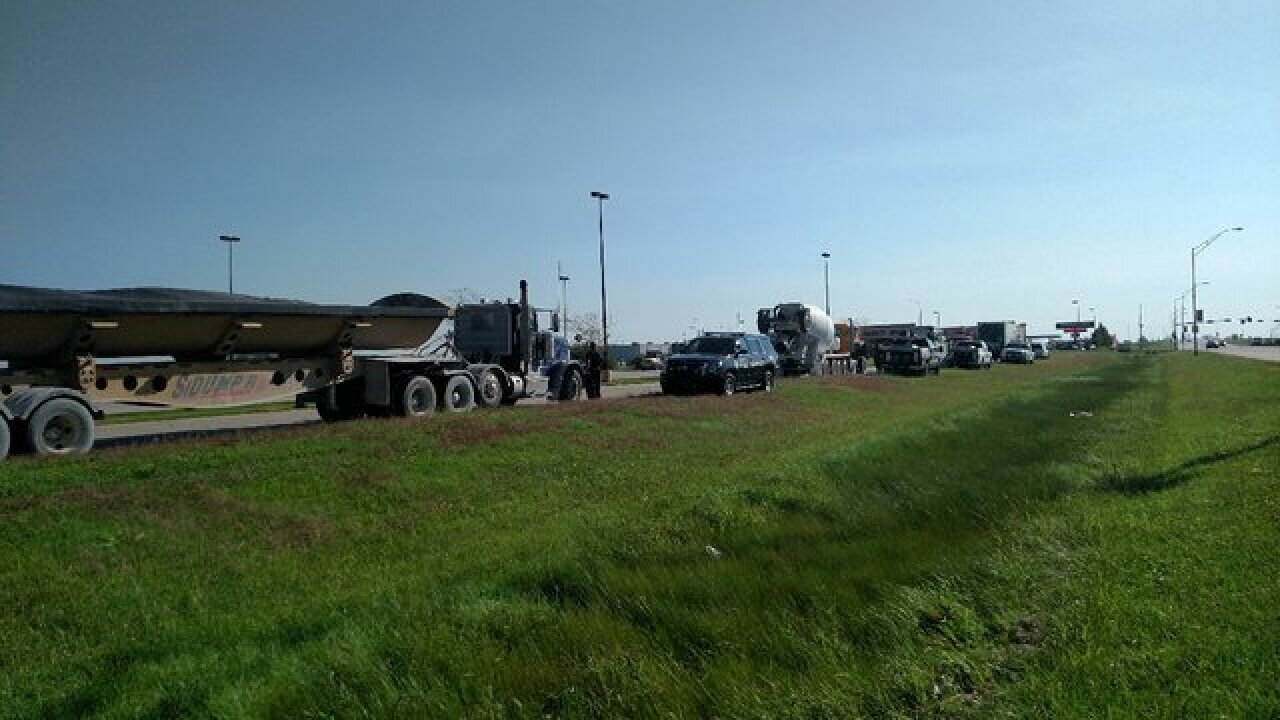 The special enforcement operation, conducted by the NSP Metropolitan Aggressive and Prevention Selective (MAPS) Team, specifically targeted commercial vehicles that don't regularly operate outside those two cities or have the opportunity to pass through weigh stations, according to an NSP release summarizing the results in both locations.

At these inspections, Troopers check for compliance with federal safety regulations and enforce laws pertaining to weight, size, registration, dyed fuels, and permits associated with commercial vehicles, according to the release.

About 20-24 Troopers from the NSP Carrier Enforcement Division work each NSP MAPS Team events. MAPS is funded by the FMCS.