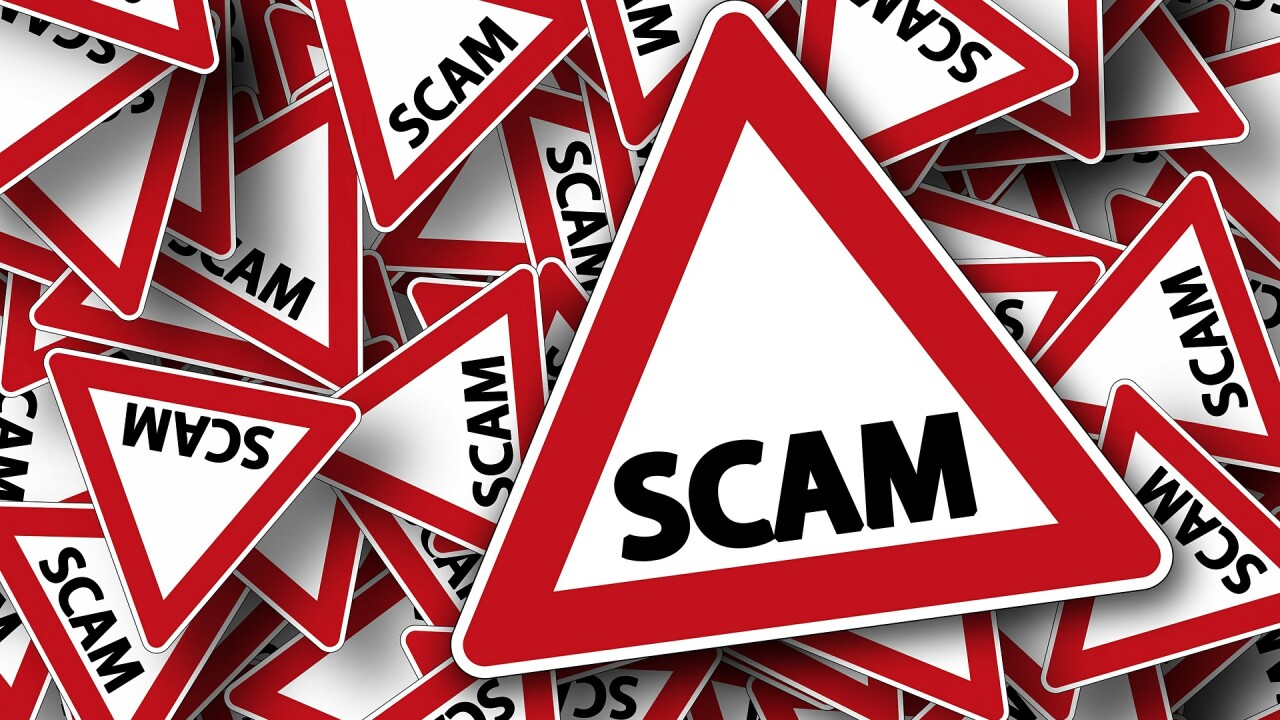 OMAHA, Neb. (KMTV) — Omaha Public Power District (OPPD) says there has been an increase in scam calls to customers.

"Before noon today, OPPD had received at least 22 reports. That number is expected to climb before the day is over."

Customers say that have been receiving aggressive calls from people, who sometimes go as far as to spoof official OPPD numbers, claiming they will shut off their power if a payment is not made.

OPPD says they never cold-calls customers for payment and advise them to never give out financial information to unsolicited callers. They also say that you should never let someone inside your door, who is claiming to work for OPPD, without checking their identification.

If you have questions about your payment or someone calls you about it, you are advised to call OPPD directly at 1-877-536-4131.