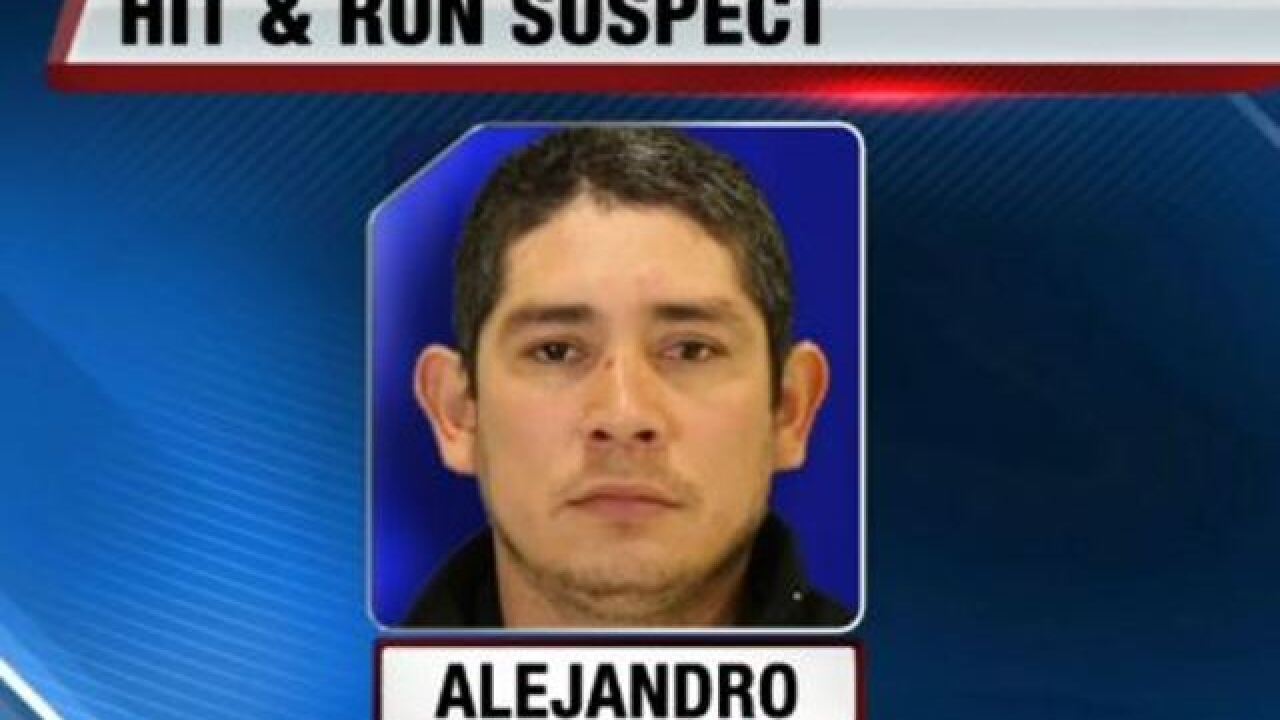 An undocumented immigrant, accused of hitting a car with two teen girls in west Omaha, is now in jail.

Investigators believe he crossed into oncoming traffic outside Oak View Mall and hit a car with two Marian High School girls inside on February 4.  Madison Reed had a shattered heel and fractured back and her friend went to the ICU because of the head-on crash.  Police say he and another man jumped out of the truck and ran off.

Prosecutors believe he was trying to avoid arrest.

"He returned back (to Omaha) as he, I think, was loading up his vehicle.  We believe his intention was to flee to Mexico and as he was loading up his vehicle the police were able to apprehend him," Deputy Douglas Co. Attorney Brenda Beadle explained.
Immigration Customs and Enforcement does have a detainer on Lara-Lozano, but he is currently in state custody.  He will likely go through the state court process before deportation hearings.  He's had 3 previous DUI arrests in Illinois and Iowa.

If convicted, Lara-Lozano faces 0-4 years in prison.  It’s unclear if he was drinking before the crash.