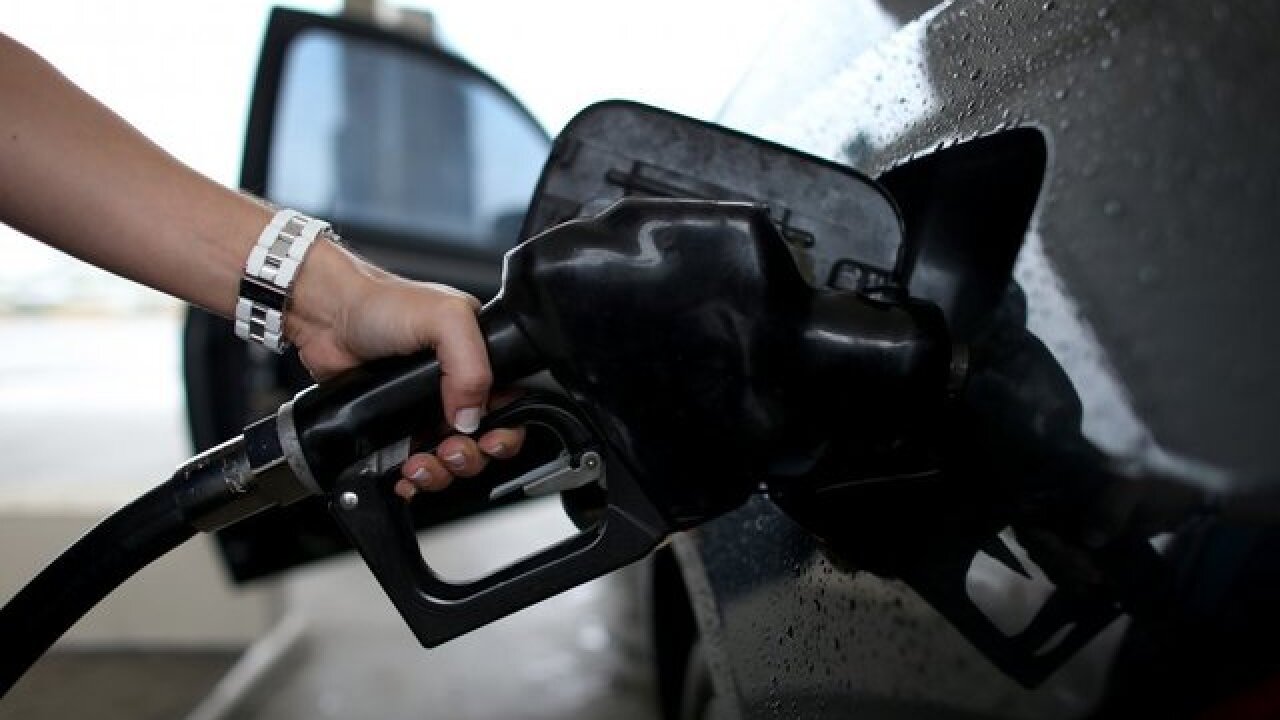 Joined by Senator Joni Ernst of Iowa at the White House, President Trump announced he would allow the sale of E15 year-round, giving the Reid Vapor Pressure waiver to 15 percent ethanol blends.

“As the nation’s leader in renewable fuels production, today’s action is especially exciting for Iowa," Ernst said in a release. "Granting the sale of E15 year-round will mean that Iowans will see an increase in farm income, increased ethanol production and consumption and a boost in our economy.  E15 year-round also gives people across the country more choice at the pump."

Ernst has lead numerous actions to get Trump to grant the RVP waiver.