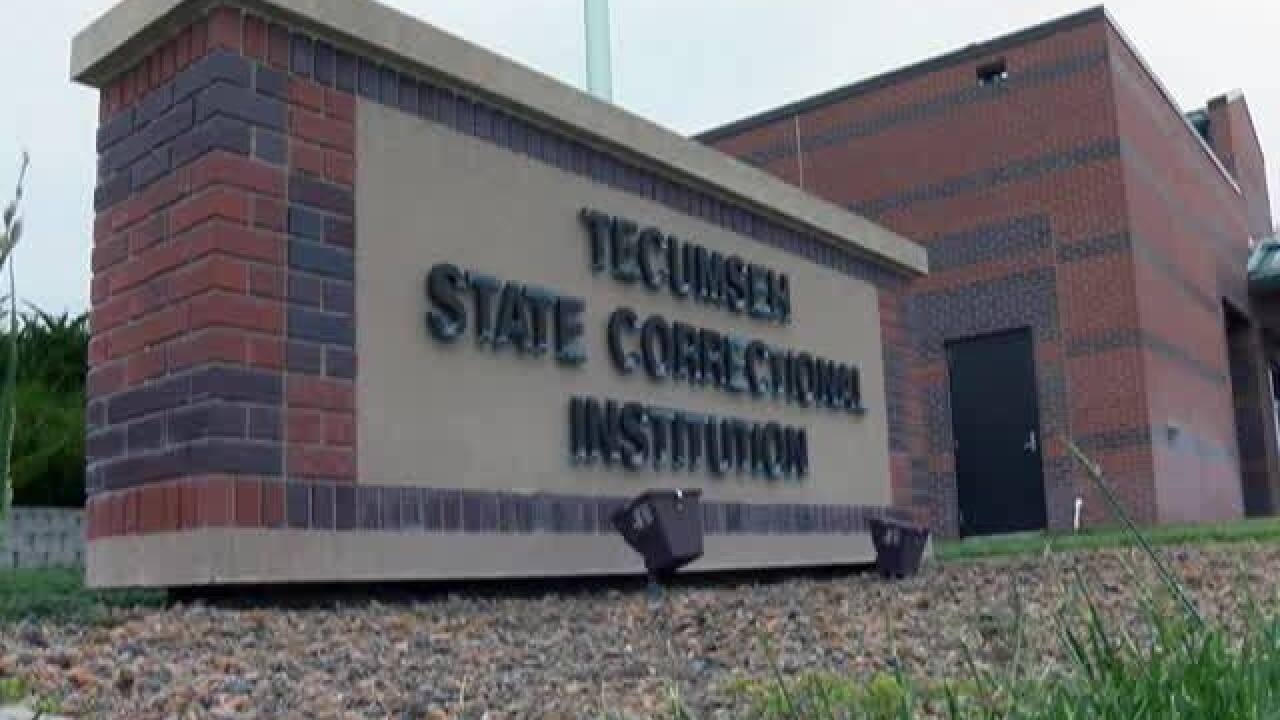 Two Nebraska prison staffers have been suspended following allegations of excessive force against an inmate at the Tecumseh State Correctional Institution.

The Department of Correctional Services says one unidentified staffer was suspended on Thursday but did not release details about the incident.

Corrections department officials say they launched the investigation after reviewing reports and video of the incident and later decided to suspend a second employee.

A statement from prison warden Brad Hansen says force was necessary in the incident because the inmate was "combative and aggressive," but prison authorities are reviewing whether the level of force was appropriate.

Corrections officials say they referred the incident to the Nebraska State Patrol for investigation.