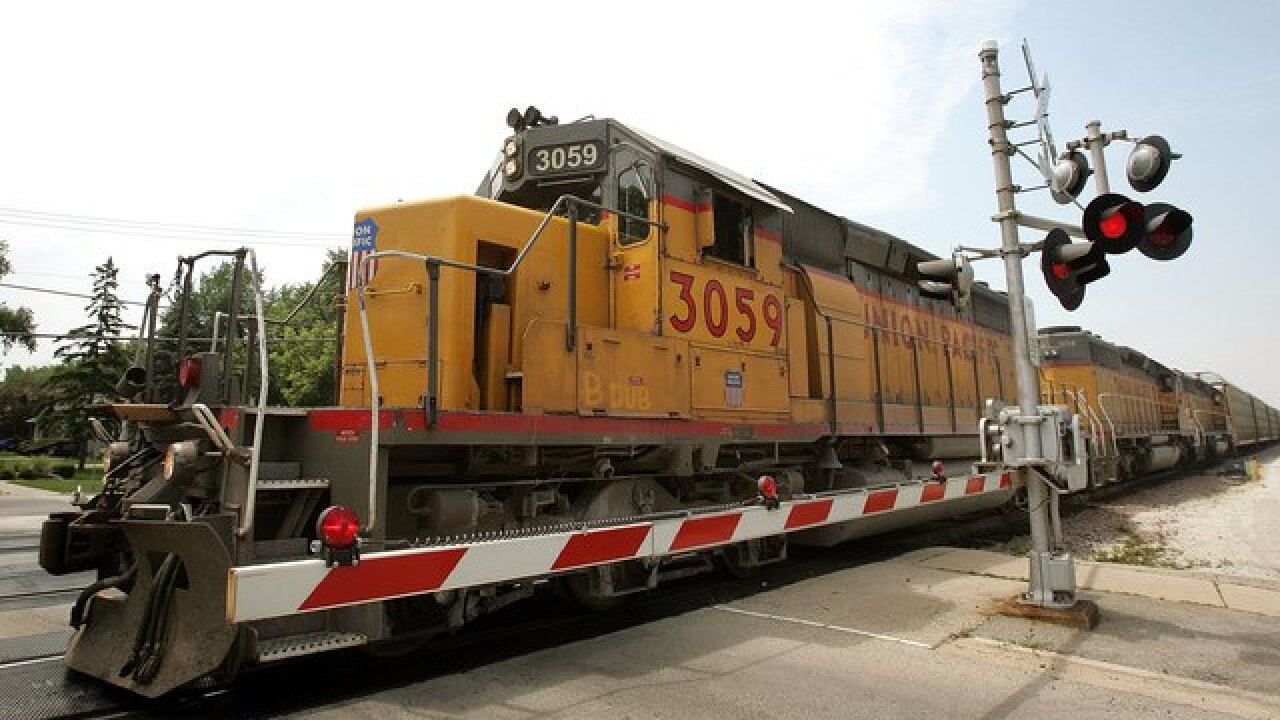 Union Pacific announced Tuesday it will eliminate 475 employees and 200 contracted positions by the end of the year, according to a company memo.

"This is the first of what likely will be additional workforce reduction initiatives through 2020," the U-P memo states.

It is unclear how many of the jobs will be eliminated in Omaha because the company said the cuts would come across the system.

“Workforce reductions are extremely difficult decisions to make because we recognize the impact they have on families, friends and co-workers,” Chairman Lance Fritz stated in a memo containing information shared with employees Tuesday that was later provided to KMTV 3 News Now. “We are taking steps today to ensure Union Pacific remains a strong, competitive and vibrant company. These steps are part of reducing our general and administrative support structure by roughly 30 percent by 2020. We also will need to drive efficiencies in all other parts of the railroad."

Other organizational changes include:

Headquartered in Omaha, the freight railroad employs 42,000, operating 8,500 locomotives over 32,000 route-miles in 23 states, according to the company's website.

In the last decade, Union Pacific has invested approximately $34 billion in its network and operations, according to its website.

U-P trades on the New York Stock Exchange as NSP.

U-P announced new executive management retirements and appointments in August. In September, the company announced a re-focused strategy for 2020.

"We are not currently meeting customer expectations," Lance Fritz, Union Pacific's chairman, president and chief executive officer stated in the announcement. "Unified Plan 2020 is our path forward to secure our place as the industry leader in safety, service and financial performance."

Stay with 3 News Now for more as this story develops.