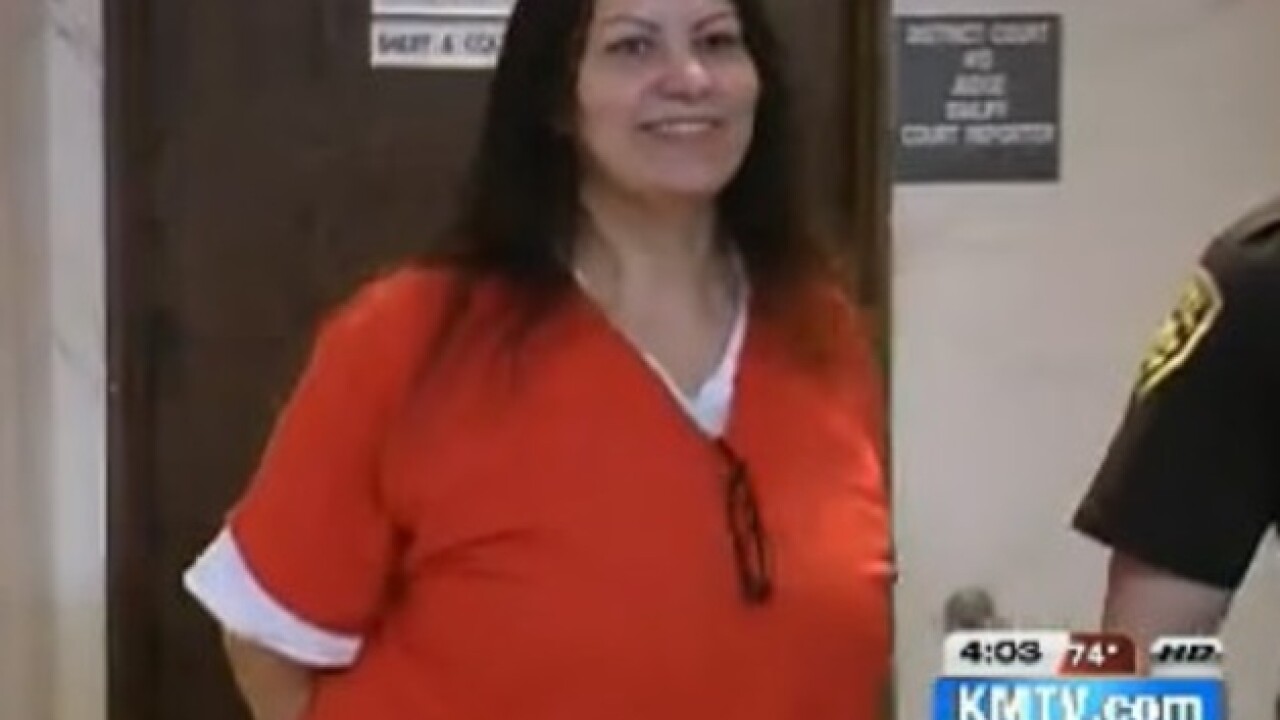 A woman who testified against a killer has sued Nebraska prison officials, saying they failed to protect her from the killer's sister.

The lawsuit was filed for Christine Bordeaux, who'd testified against Nikko Jenkins and Erica Jenkins. Erica Jenkins was convicted of helping her brother kill a man in Omaha in 2013.

Bordeaux's lawsuit says Erica Jenkins beat her soon after Jenkins was moved into Bordeaux's cell at the state women's prison. State officials have declined to comment.