Man says he dropped it inside wall in 2004 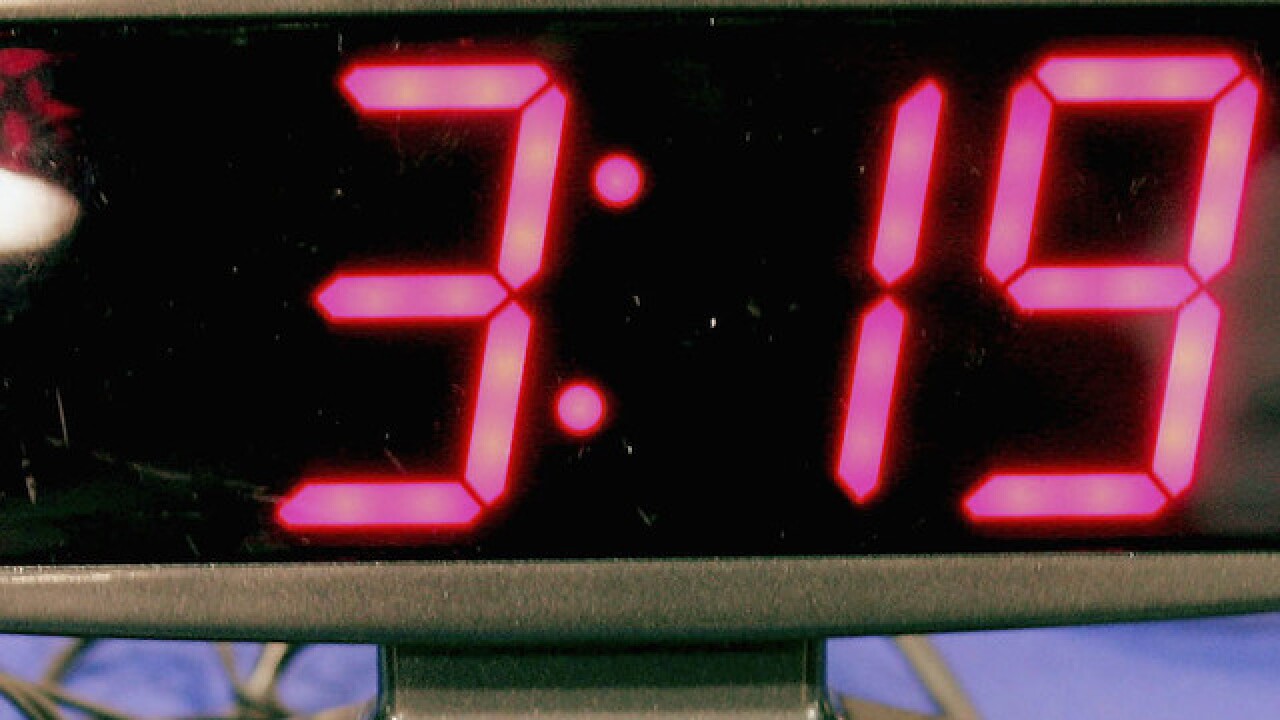 Every day at about 7 p.m., Jerry Lynn and his wife Sylvia hear a faint beeping sound behind one of their living room walls.

A battery-powered alarm clock Lynn dropped into a vent in 2004 has been going off each day for the past 13 years.

Lynn told the story to Pittsburgh radio station KDKA last week, saying he lost the clock inside a wall while using it as a tool during a home improvement project. Lynn claims he tied a string around the clock and lowered it through a vent, hoping to use the sound of its beeping to tell him where to drill a hole in the wall for a wire to pass through.

"As I was laying it down, all of a sudden I heard it go 'Thunk!,' as it came loose," Lynn told the radio station.

He and his wife figured the clock's battery would run out after a few months, but 13 years later, he said it still goes off at 6:50 p.m. every night.