Amazon announces $15 minimum wage for all US employees 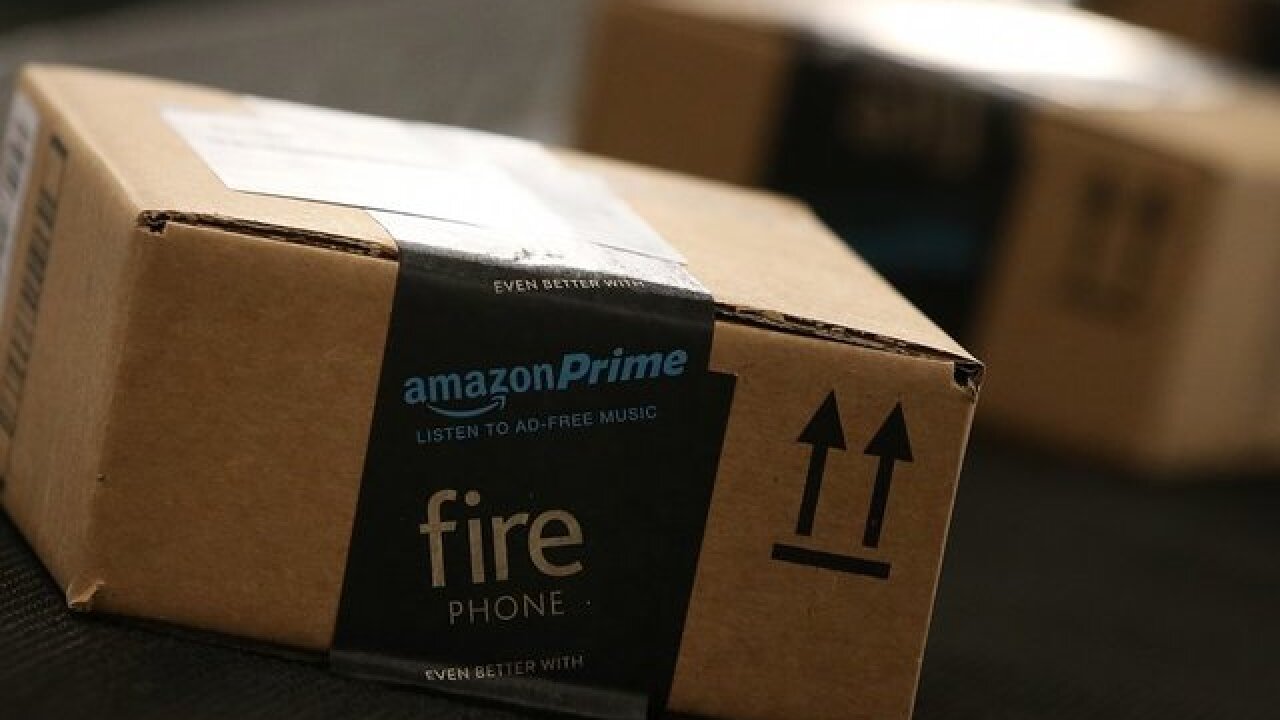 Amazon is raising its minimum wage to $15 an hour for all U.S. employees.

"We listened to our critics, thought hard about what we wanted to do, and decided we want to lead," said Jeff Bezos, Amazon's founder and CEO. "We're excited about this change and encourage our competitors and other large employers to join us."

Amazon also said its public policy team will begin lobbying for an increase in the federal minimum wage, which has been $7.25 an hour since 2009.

The size and explosive growth of Amazon give the decision importance far beyond the hundreds of thousands of people who will benefit directly.

Amazon is among the largest employers in the United States, and it has added more American jobs in the past decade than any other company.

The decision also raises the stakes for Amazon's so-called HQ2 competition — its plan to create a second headquarters, with as many as 50,000 jobs. The company has named 20 cities as finalists, including Atlanta, Chicago and Washington, D.C.

Critics, including independent Senator Bernie Sanders of Vermont, have criticized Amazon for not paying workers enough. They have drawn a contrast with Bezos' spectacular wealth: He is the richest person alive, worth an estimated $165 billion.

Workers across the country have pushed for a $15 minimum wage as they have drawn attention to growing income inequality. And some companies have responded to the public pressure.

Target announced in September that it would raise its minimum wage to $11 an hour and $15 by 2020. Disney reached a deal with its unions to pay a minimum of $15 an hour at Disneyland in California in 2019 and at Disney World in Florida by 2021.

And Walmart, the country's largest private-sector employer, which has more than 1 million U.S. workers, raised its minimum wage to $11 in February.

Jay Carney, Amazon's senior vice president for global corporate affairs, pledged that the company would advocate a minimum wage increase "that will have a profound impact on the lives of tens of millions of people and families across this country."

Last month, Amazon said that the average hourly wage for a full-time associate in its fulfillment centers was already more than $15 per hour.