Angry Chicago mayor goes off on Jussie Smollett: 'This is a whitewash of justice' 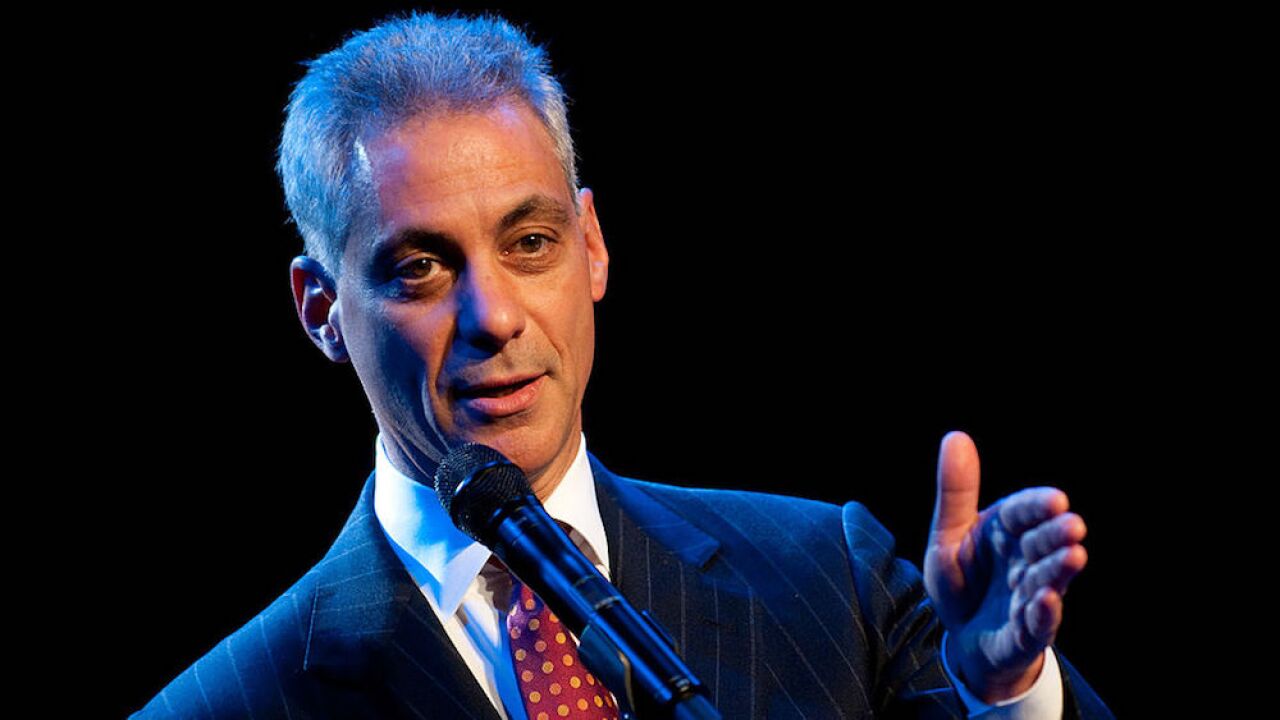 "This is a whitewash of justice," Emanuel said.

"Do I think justice was served? No," Johnson said. "I think this city is still owed an apology."

Neither Emanuel nor Johnson commented specifically as to why charges against Smollett were dropped.

As part of the agreement to drop the charges, Smollett agreed to forfeit the $10,000 bail he posted when he was arrested in February. Emnanuel said that the bail money "doesn't come close" to paying for the amount of resources spent on the Smollett investigation.

"It's a cost that comes to all individuals ... people of all walks of life and backgrounds, race and ethnicity, sexual orientaiton, now this casts a shadow of whether they're telling the truth (when they're victims of a hate crime)," Emanuel said.

"How dare him," Emanuel said.

Later, Johnson implied that the police did not know of the prosecution's intentions to drop charges prior to today.

"We found out about when you did," Johnson said.

As Jackson and Emanuel left the press conference, they were asked if an investigation into Smollett was still ongoing. Neither man answered the question.

Chicago Mayor Rahm Emanuel on prosecutors dropping all charges against actor Jussie Smollett: “This is a whitewash of justice” https://t.co/DpurFFq6NW pic.twitter.com/PiwPjkcZcd