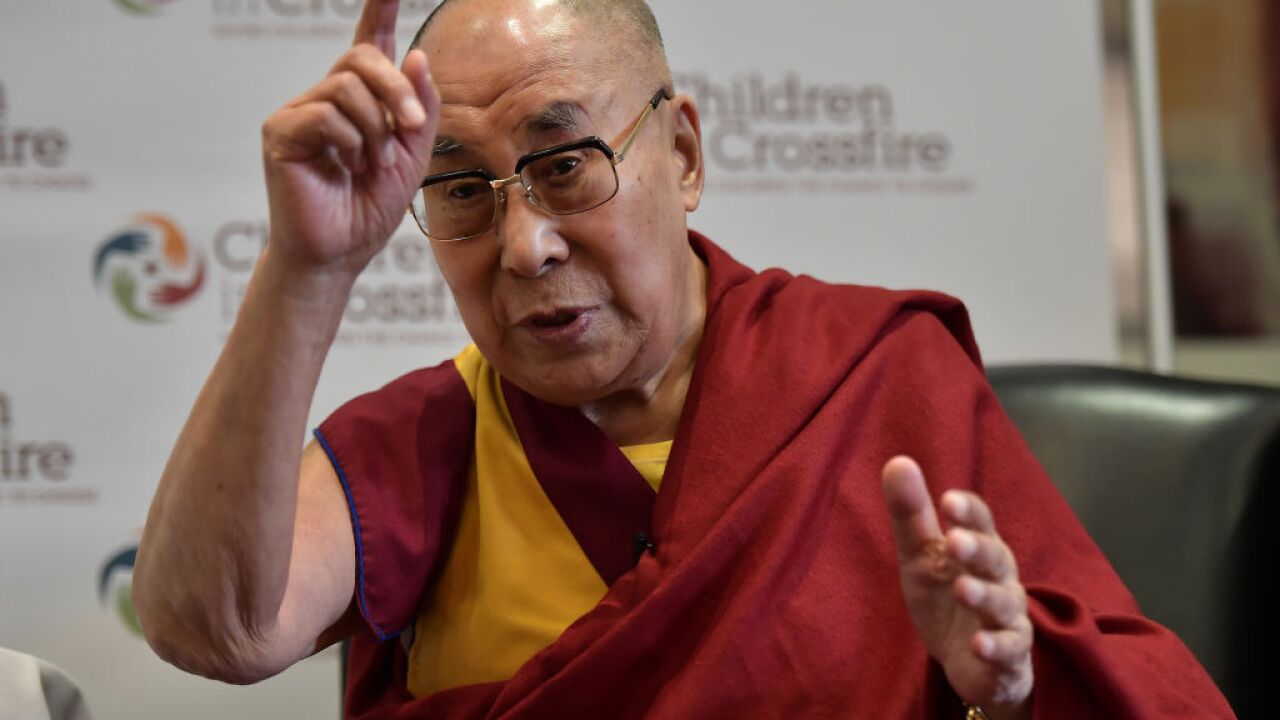 The Dalai Lama, 83, was reportedly hospitalized on Tuesday in New Delhi with a chest infection after feeling some discomfort.

His personal secretary, Tenzin Taklha, told Reuters , "(This) morning, his holiness felt some discomfort and he was flown to Delhi for check-up."

“Doctors have diagnosed him with chest infection and he is being treated for that. His condition is stable now," Taklha added to Reuters. "He will be treated for two three days here.”

The Dalai Lama has lived as a refugee in India after fleeing from China in 1959. The Dalai Lama led thousands of Tibetan refugees who fled Tibet into India.

Tibetans living in exile have recently expressed concern over what would happen to the thousands of refugees after he dies. This is partly because the Chinese government has said that when he dies, it will choose a successor, and his successor will be born in Tibet. The Dalai Lama disputes that he will be reincarnated in Tibet.