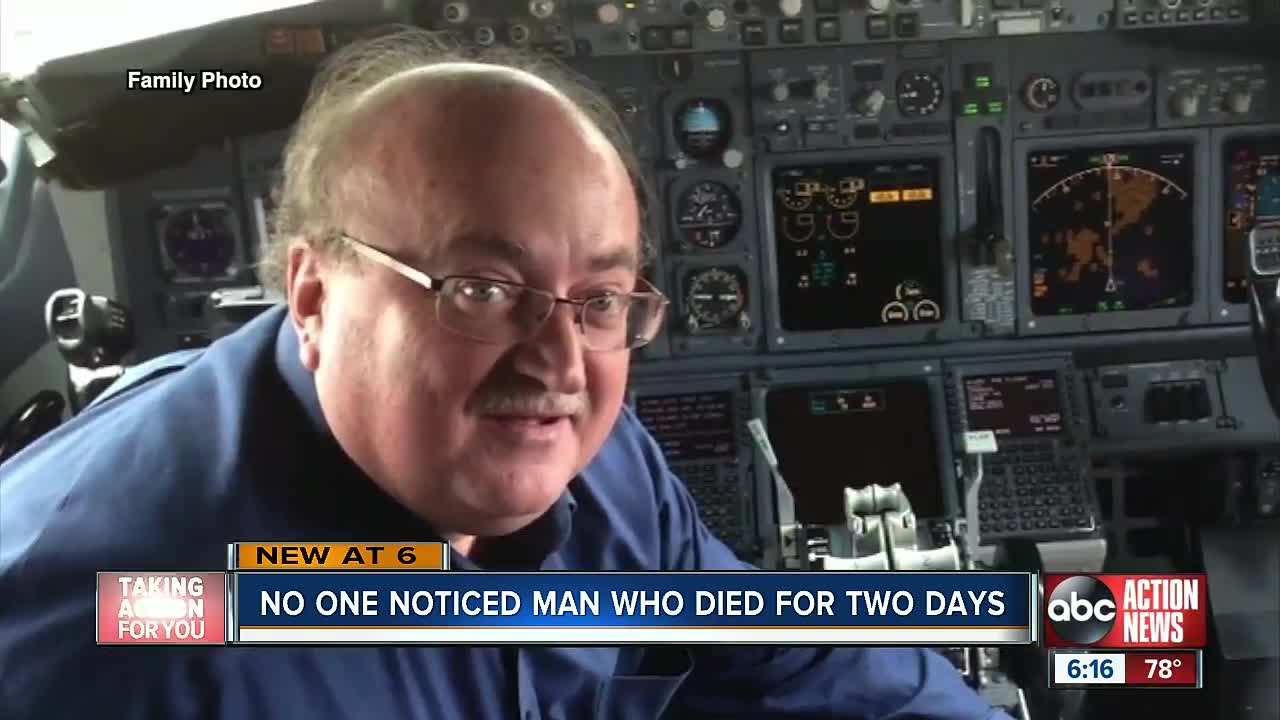 A Bay Area teacher died at a juvenile detention center where he works. 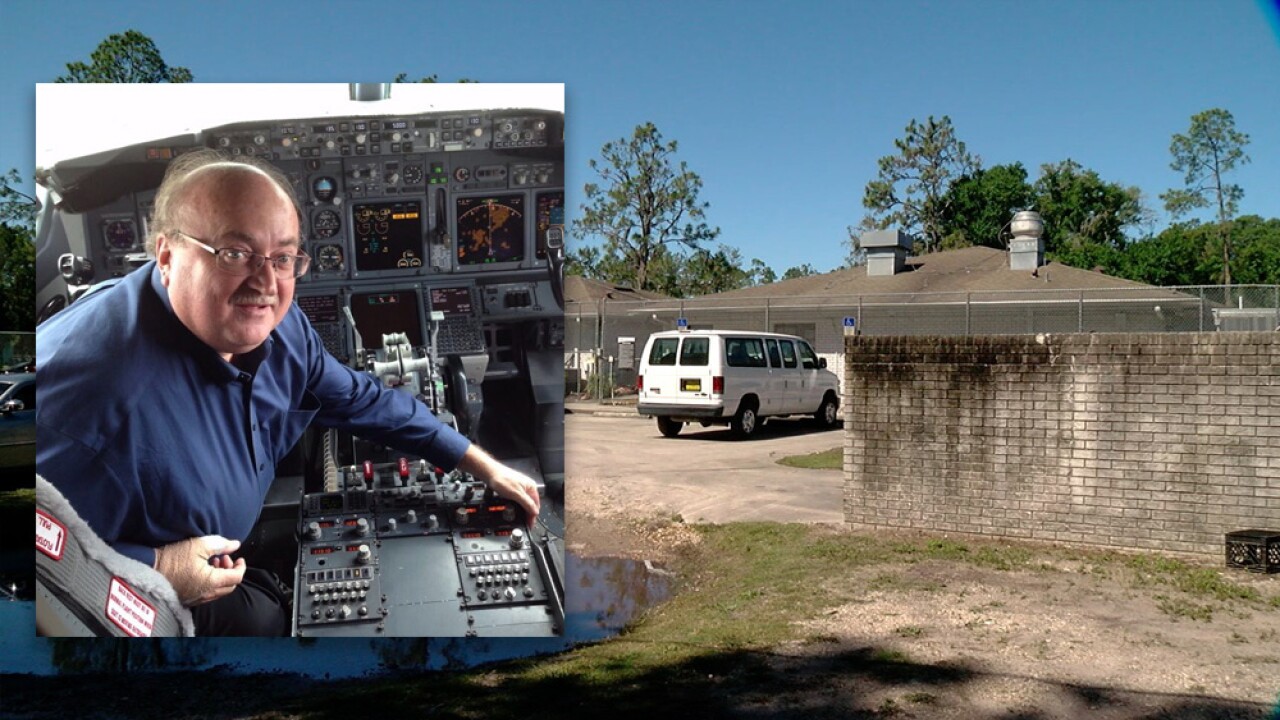 PASCO COUNTY, Fla. — For two days, the death of a Tampa Bay area teacher went unnoticed by fellow staff at the juvenile residential program where he works. He suffered a heart attack in the bathroom of Central Pasco Girls Academy on Saturday, April 13.

His two sons say he loved his job and often went in on the weekends to help with extra tutoring.

"When he wasn’t teaching here he was teaching at the jail and he loved helping people take the step to be more successful in life,” said Ryan Guy, Timothy’s son.

Ryan says his father was prideful of his work. He tutored in nearly every subject but chemistry. Last Saturday he signed into work but never signed out.

Two days later he got a call from the Pasco County Sheriffs office to inform him his father was missing. The Sheriff's Office confirmed they weren’t called out to the facility until early Monday morning and were told Guy was last seen on Saturday.

"We were still in the dark until 1:30 that afternoon,” Ryan said.

By then he got word his father was found dead of natural causes in the bathroom of the juvenile residential program. He had been there for 48 hours.

Ryan says his father’s car was still in the parking lot and handed over his keys when he signed in on Saturday. He believes those were red flags that should have alerted staff something was wrong and prompted them to look for him.

"He comes in to do his job and there is a health issue and it takes two days for them to find a person that signed in and never signed out," he said.

We reached out to TrueCore , the company in charge of running the facility. Officials there say they are going to look into the incident and get back to us. They sent a statement Monday, April 22:

"TrueCore mourns the passing of our colleague Tim Guy, a well-respected and long-tenured school district employee. Our thoughts and prayers are with his family. TrueCore is reviewing all information available at this time including relevant policies and procedures."

Ryan wants to make sure this never happens again.

The Department of Juvenile Justice says they are investigating what happened to see if staff followed all of the policies and procedures. They sent this statement Monday April 22:

“We at the Florida Department of Juvenile Justice are saddened by the sudden and tragic passing of our colleague, Tim. Our prayers are with his family at this difficult time, and we send them our heartfelt condolences. Mental health counselors have been employed to assist both the staff and youth with this tragedy. Our department is investigating this matter to determine if contracted provider staff followed all applicable policies and procedures.”