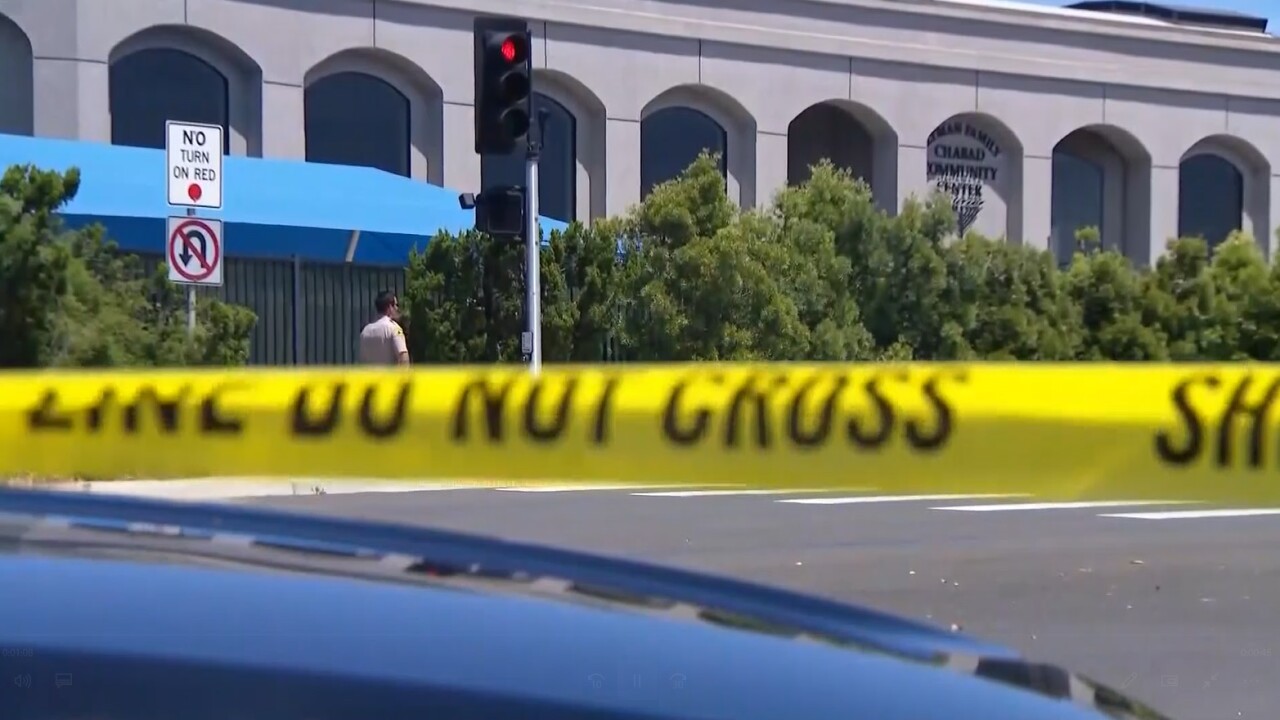 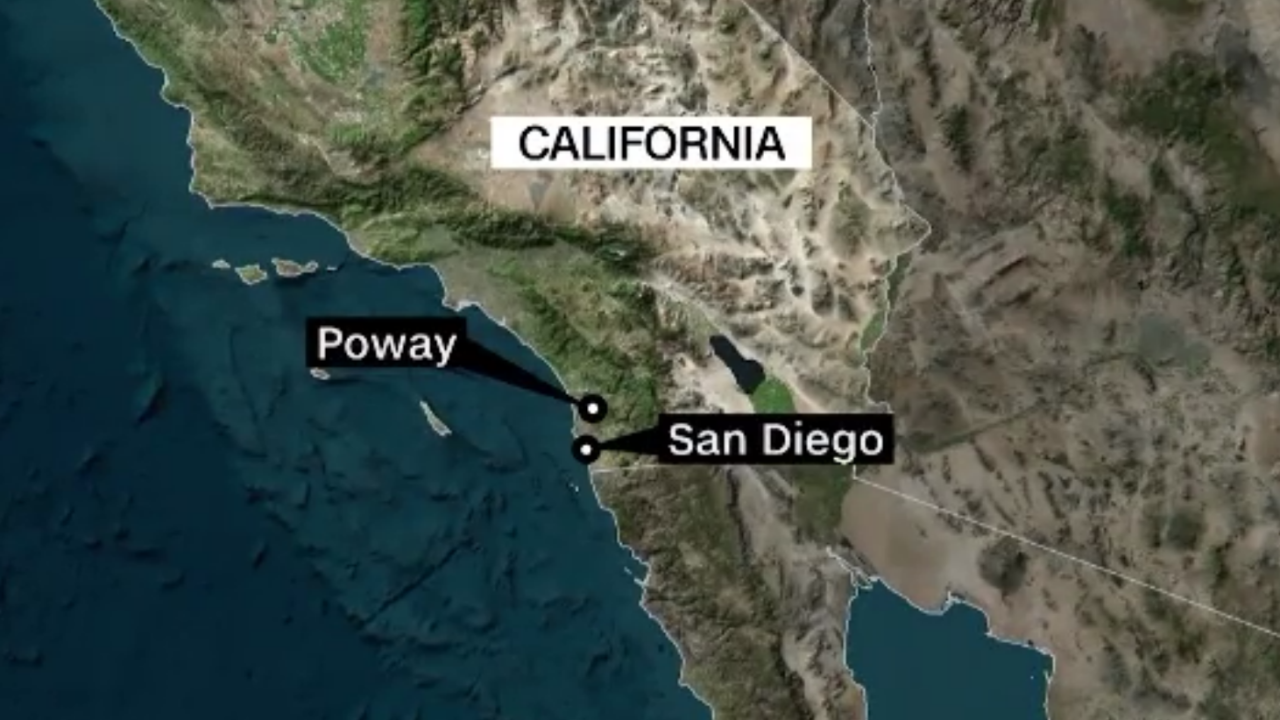 Authorities in Southern California say a shooting at a synagogue has left 1 woman dead and three others wounded. A 19-year-old was taken into custody in connection to the shooting.

According to the San Diego County sheriff's office, the wounded were taken to the Palomar Medical Center where they are in stable condition. Derryl Acosta, a hospital spokesman, says the four patients were admitted around 12:30 p.m. Saturday.

Sheriff William Gore said at a news conference that a man entered Chabad of Poway on Saturday and opened fire on worshippers with an AR-type assault weapon.

Gore says an off-duty Border Patrol agent believed to be inside the synagogue shot at the suspect as he fled. The sheriff says the agent didn't hit him but struck his car.

San Diego Police Chief David Nisleit says the 19-year-old suspect called police to report the shooting and a California Highway Patrol officer heard it on a police scanner, saw the suspect and pulled him over. Nisleit says the suspect got out of his car with his hands up and he was taken into custody without incident.

Gore says a woman died from her injuries while a girl and two men are in the hospital.

The Chabad of Poway was worshipping on the last day of Passover, exactly six months since a shooting at a Pittsburgh synagogue killed 11 people.

It's in the city of Poway just over 20 miles north of San Diego.