It’s National Cereal Day: Do you know the history of the sugary treat?

It’s National Cereal Day: Do you know the history of cereal? 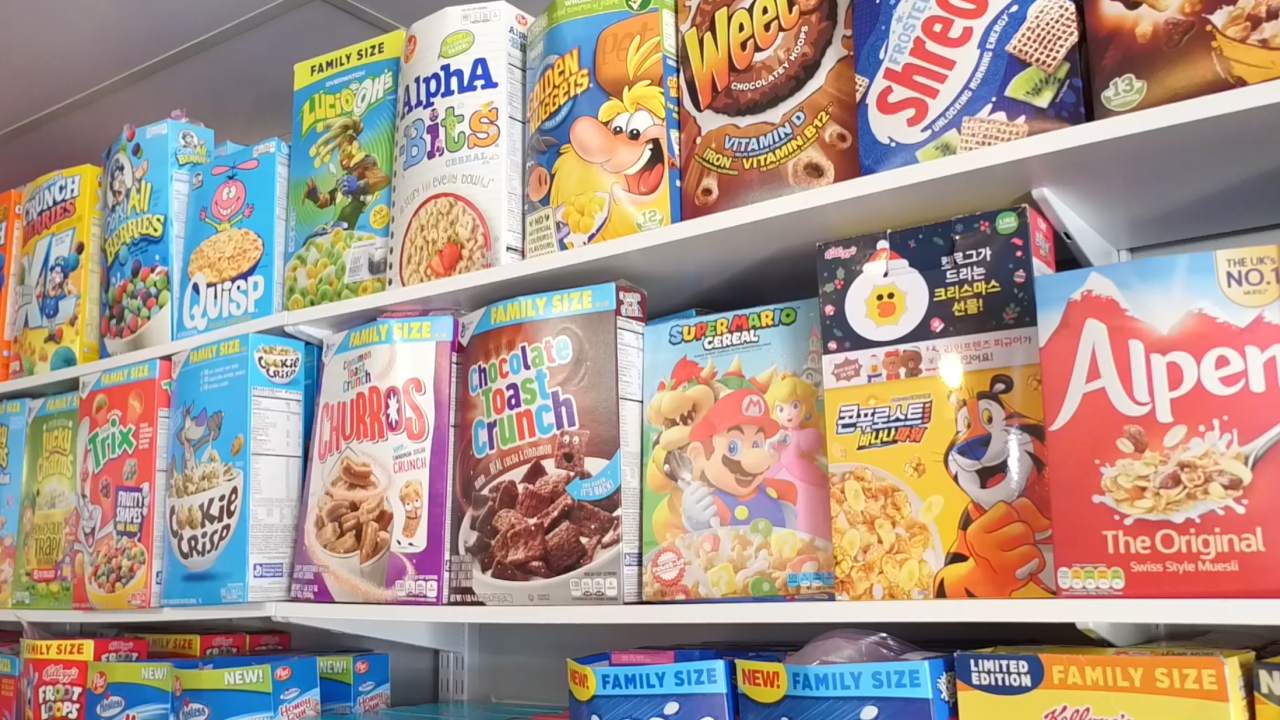 Cereal has become a breakfast staple for over a century, and it’s being celebrated Thursday with National Cereal Day.

Cereal is so popular, there are now places like Cereal Box in Arvada, Colorado popping up all over the place.

The evolution of the breakfast food began more than 150 years ago, when the first cold breakfast cereal called Granula was invented in 1863 by James Caleb Jackson.

One of Kellogg’s patients, C.W. Post wanted to get in on the cereal creation and invented Grape Nuts.

"About 1910, at one point, Battle Creek had about 100 cereal companies," says Kimber Thomson with the Calhoun County Visitors Bureau in Michigan.

Thomson says because of Kellogg and Post, Battle Creek is known as “Cereal City USA.”

Cereal really took off during the era of television, when cereal was advertised between Saturday morning cartoons.

Tony the Tiger was the first animated cereal cartoon. The tiger, along with dozens of other cereal cartoons, brought the sugary treat into pop culture.

Can you guess the best-selling cereal of all time?