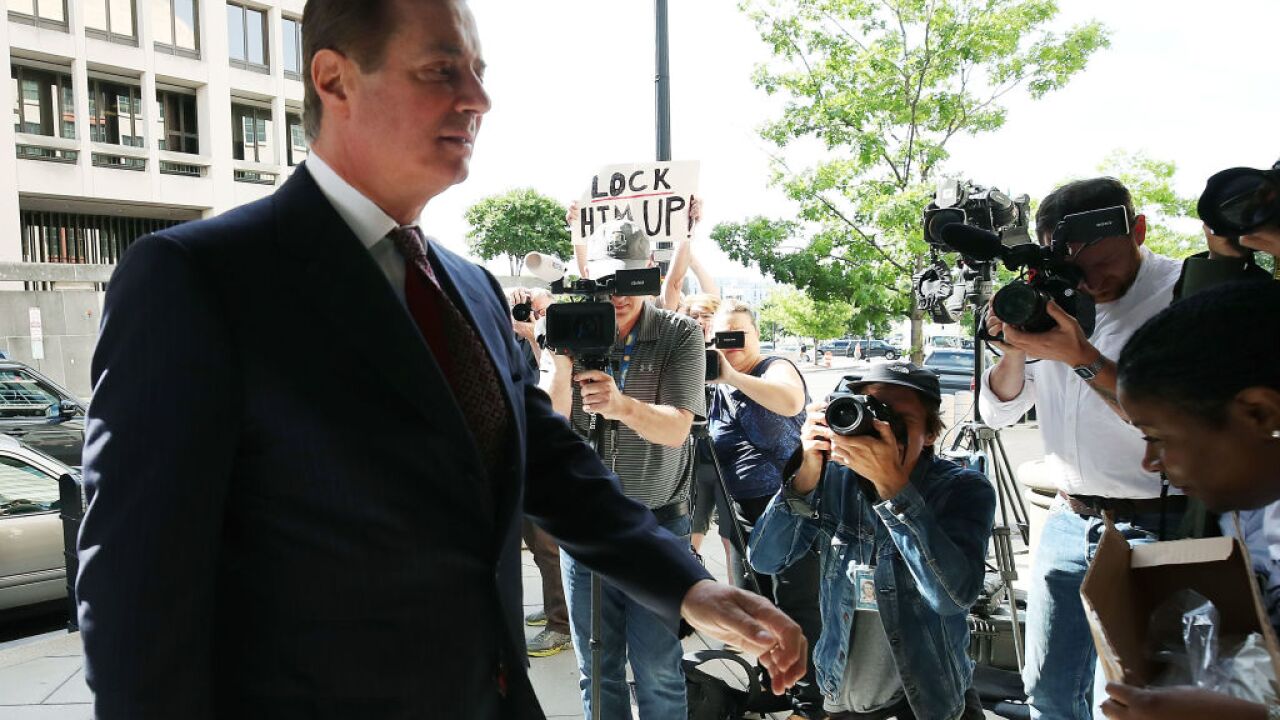 Paul Manafort has been charged in a new criminal case not even an hour after learning his prison sentence for federal crimes.

A federal judge had minutes earlier determined Manafort will spend a total of 7.5 years in federal prison for a decade's worth of financial and lobbying crimes and obstruction of justice.

"No one is beyond the law in New York," said District Attorney Cyrus Vance in New York, according to a statement. A grand jury there approved the indictment on March 7.

Manafort has not yet entered a plea in the Manhattan case. He has made broad admissions and apologized for his crimes in the two federal cases.