Payless Shoes is back from bankruptcy; new store slated to open in November 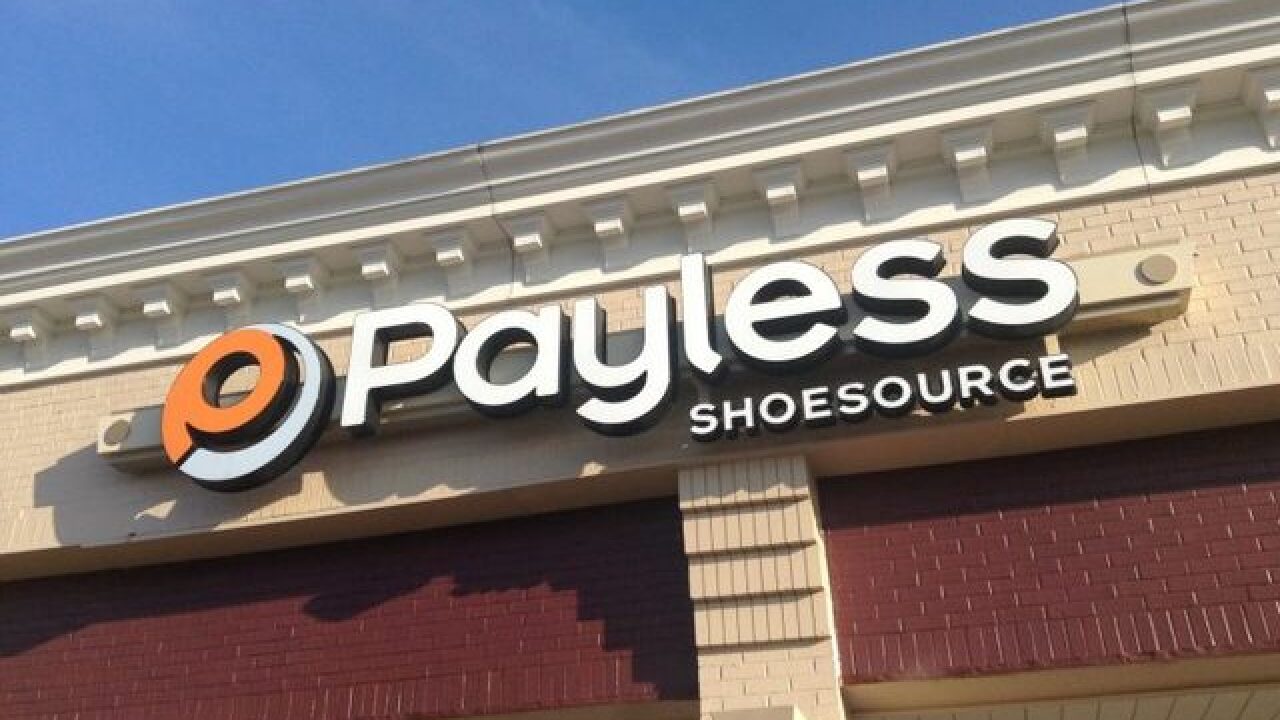 Payless Shoes emerged from bankruptcy in January, after closing all of their U.S. brick-and-mortar locations. Now, the company says they have plans to open a couple hundred new stores.

The discount store chain relaunched their website in mid-August, featuring brands like LA Gear, Airwalk and American Eagle. They also announced they will be opening a new store location, with a redesigned layout, in Miami this November, with plans to open 300 to 400 stores in the coming years.

“We are fully aware that we’re relaunching in a time when many have lost their jobs, finances are tight, and parents nationwide are adjusting to working from home, facilitating at-home schooling for their children,” CEO Jared Margolis said in a statement. “We saw an opportunity for the brand to relaunch into the US market… at a time when value couldn’t be more critical.”

Payless filed for Chapter 11 bankruptcy protection in 2019, less than two years after it emerged from a previous bankruptcy filing.