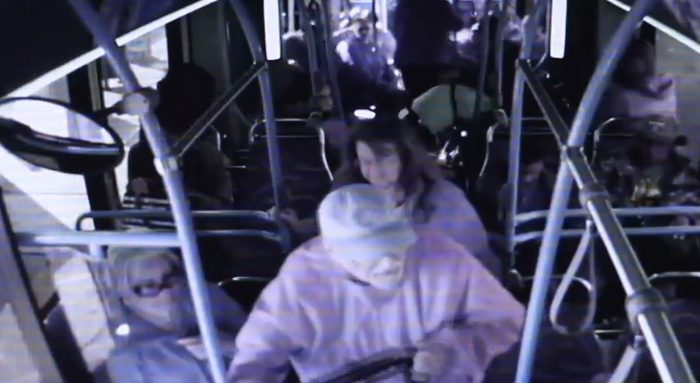 Las Vegas police have released the shocking video of a woman pushing an elderly man with off of a bus on March 21, 2019, near Fremont and 13th Street. Police continue to ask for witnesses to come forward. 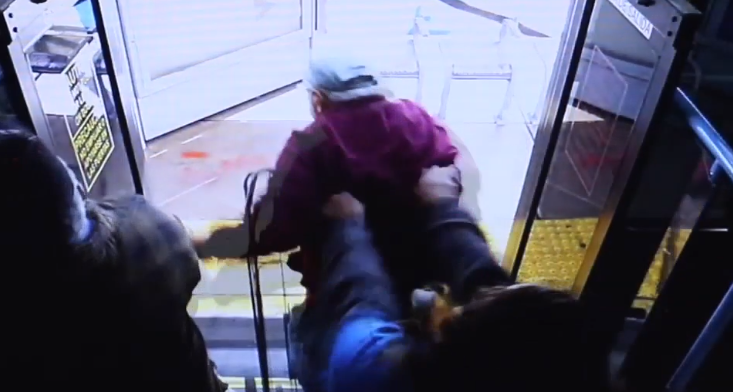 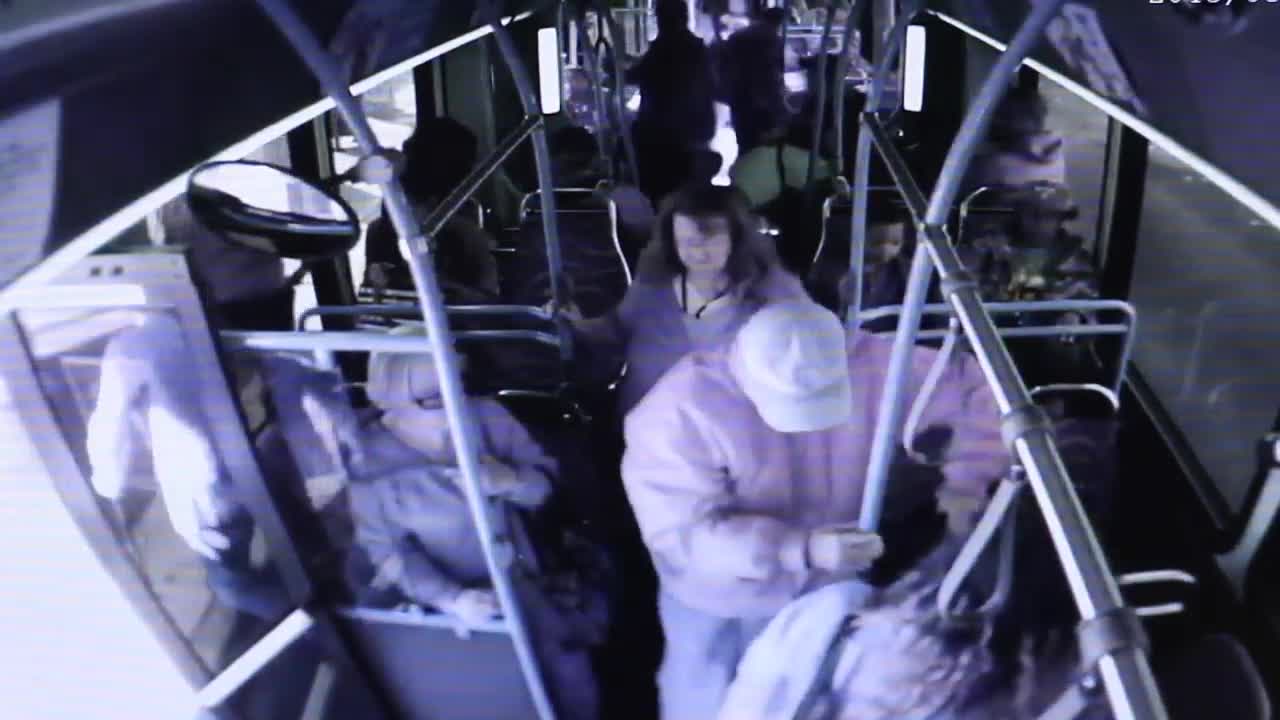 LAS VEGAS — Las Vegas police have released the shocking video of a woman pushing an elderly man off a bus. The incident occurred March 21.

The elderly man initially refused medical treatment but went to the hospital later that day. On May 3, police were notified that the man had died from his injuries.

Homicide detectives took over the investigation and determined a woman had been arguing with people on the bus. When the bus stopped, the victim and woman began arguing and she then pushed him out of the bus.

The transit authority said it allocates resources to areas of concern as situations arise.

This situation remains under investigation and homicide detectives are looking for witnesses to the incident.

Cadesha Bishop, 25, was identified as the suspect and was arrested. She is facing an open murder charge.

The victim was identified as 74-year-old Serge Fournier.

Anyone with any information was urged to contact the homicide section of the Las Vegas Metropolitan Police Department by phone at 702-828-3521, or Crime Stoppers at 702-385-5555.