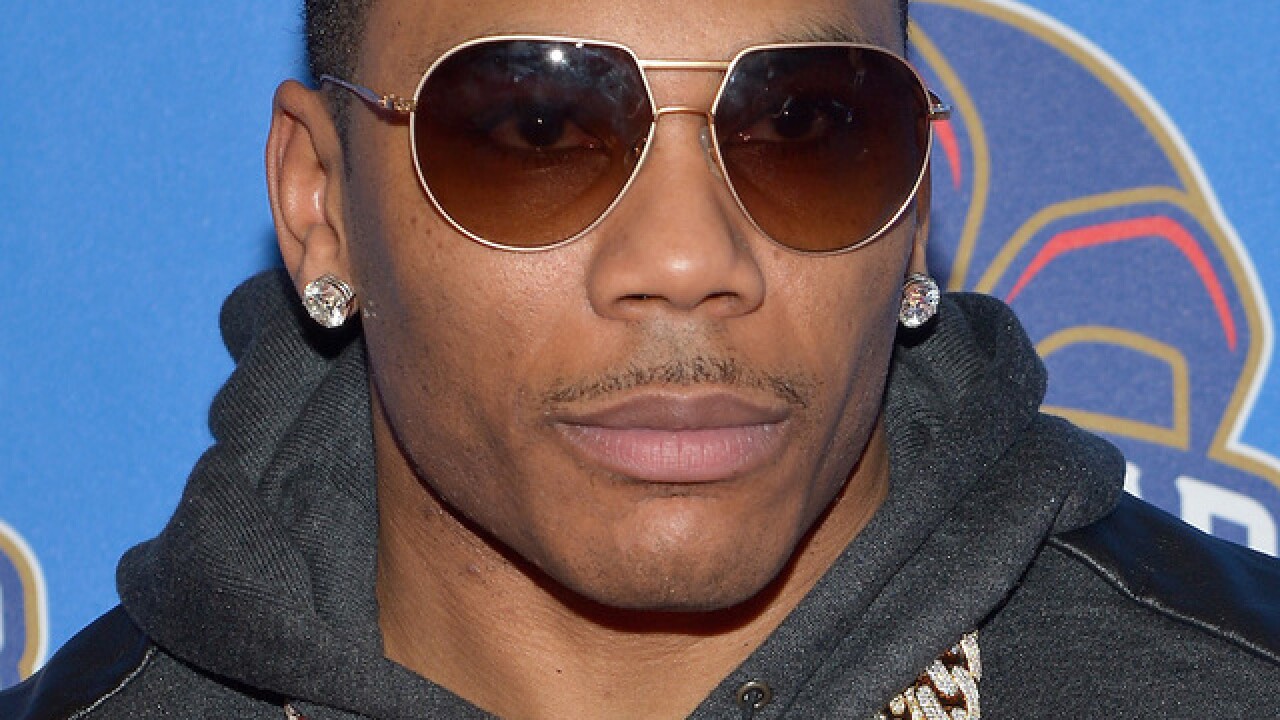 UPDATE:
Rapper Nelly was released and not charged after accusations he sexually assaulted a woman on his tour bus in Washington.

The Associated Press reports an investigation is pending. The rapper's attorney says there is no credibility behind the allegations and he believes the claim is "completely fabricated."

Let me say that I am beyond shocked that I have been targeted with this false allegation. I am completely innocent. I am confident that once the facts are looked at , it will be very clear that I am the victim of a false allegation.

To be absolutely clear. I have not been charged with a crime therefore no bail was required. I was released , pending further investigation.

EARLIER STORY:
Nelly, the rapper known for hits including "Hot in Herre" and "Country Grammar," was arrested early Saturday and accused of raping a woman on his tour bus in Washington, according to reports.

Seattle's KCPQ-TV reported that a woman told police at about 3:45 a.m. local time that she was raped by Nelly, born Cornell Haynes.

The 42-year-old rapper had performed in Auburn, Washington along with Florida Georgia Line on Friday night.

On Saturday, Nelly was in custody at a jail in Des Moines, Washington, according to TMZ. KCPQ reported he was facing a charge of second degree rape.

According to TMZ, his lawyer said "Nelly is the victim of a completely fabricated allegation. Our initial investigation, clearly establishes the allegation is devoid of credibility and is motivated by greed and vindictiveness."

Nelly has been a popular rapper since 2000 and has had crossover success working with several country music artists. In 2003, he scored a hit with "Over and Over," a duet with Tim McGraw, and in 2013 he and Florida Georgia Line had a hit with "Cruise."