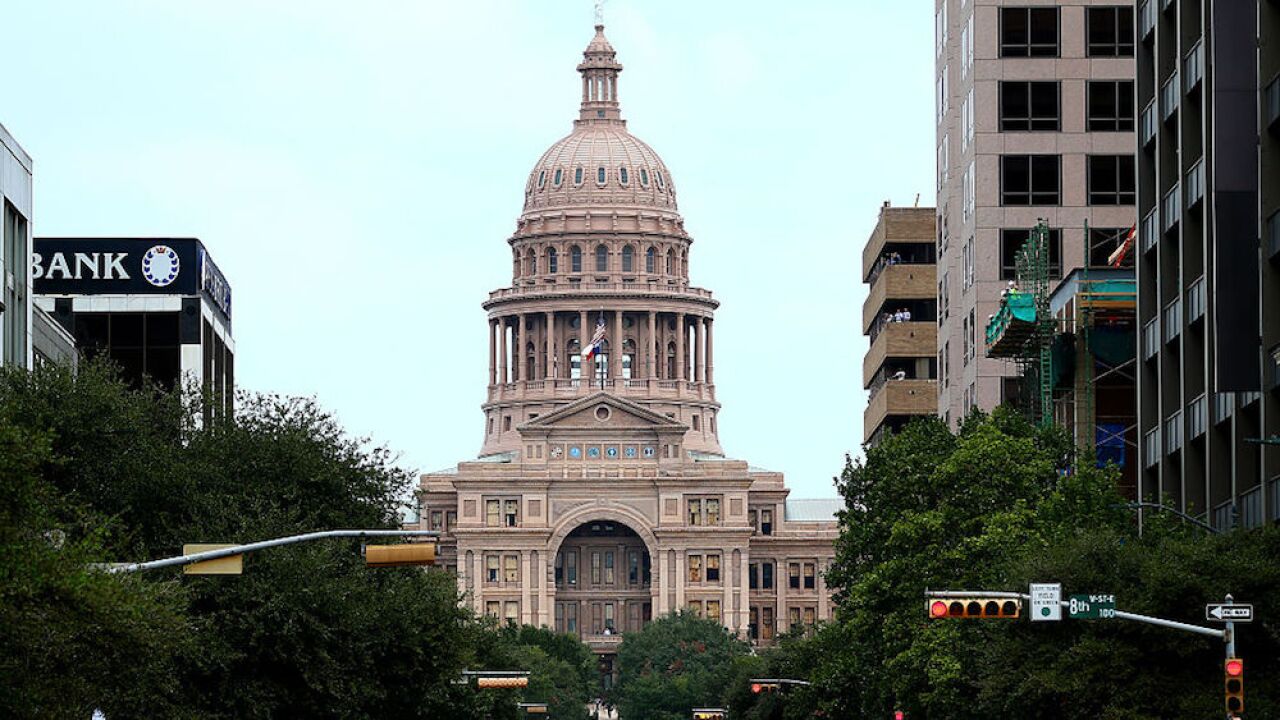 The Texas House of Representatives voted 146-0 Tuesday to create the Sexual Assault Survivors' Task Force inside the governor’s office, bringing money and support at the highest levels of state government to reform how rapes are tracked, investigated and prosecuted across Texas.

The measure provides up to $3 million to fund the task force, which will collect, analyze and make publicly available a new set of information showing where gaps remain in the system to prevent and prosecute sexual assaults.

The lead sponsor of the bipartisan measure said reporting by Newsy (a sister publication of this website) , Reveal from The Center for Investigative Reporting, and ProPublica proved pivotal in convincing Texas lawmakers they needed to act.

"The series was pretty alarming I think," said Rep. Donna Howard, a Democrat from Austin, of Case Cleared , published in November.

The investigative report showed how the Austin Police Department and dozens of others across the country frequently use what's known as "exceptional clearance" to close rape cases without solving them, increasing publicly reported clearance rates while leaving suspects on the streets. The series also led to an audit by the Texas Department of Public Safety, which concluded that nearly one-third of the cases Austin police had exceptionally cleared were misclassified.

Howard said the series woke up lawmakers, who supported creating a high-level task force to collect more detailed information about how rape cases drop out of the system.

"I'm not sure any of it would have happened otherwise," she said. "Knowing the concern that was out there through your reporting and through what's been going on specifically here in Austin, as well as in other parts of the state, gave us the unique opportunity to say, this is a real problem."

Howard's office also said the lawmaker grew particularly concerned after hearing directly from survivors concerned about why their cases were not being prosecuted. The task force will survey communities, highlighting those that provide survivors of sexual assault with good services and those that don't.

The bill passed Tuesday is part of a suite of legislation that earmarks up to $80 million to improve support for sexual assault survivors, audit programs and increase public disclosures about the prevalence of rape on college campuses.

The measure now heads to the Texas Senate for approval.

The reporter can be reached at mark.greenblatt@scripps.com , or on Twitter: @greenblattmark