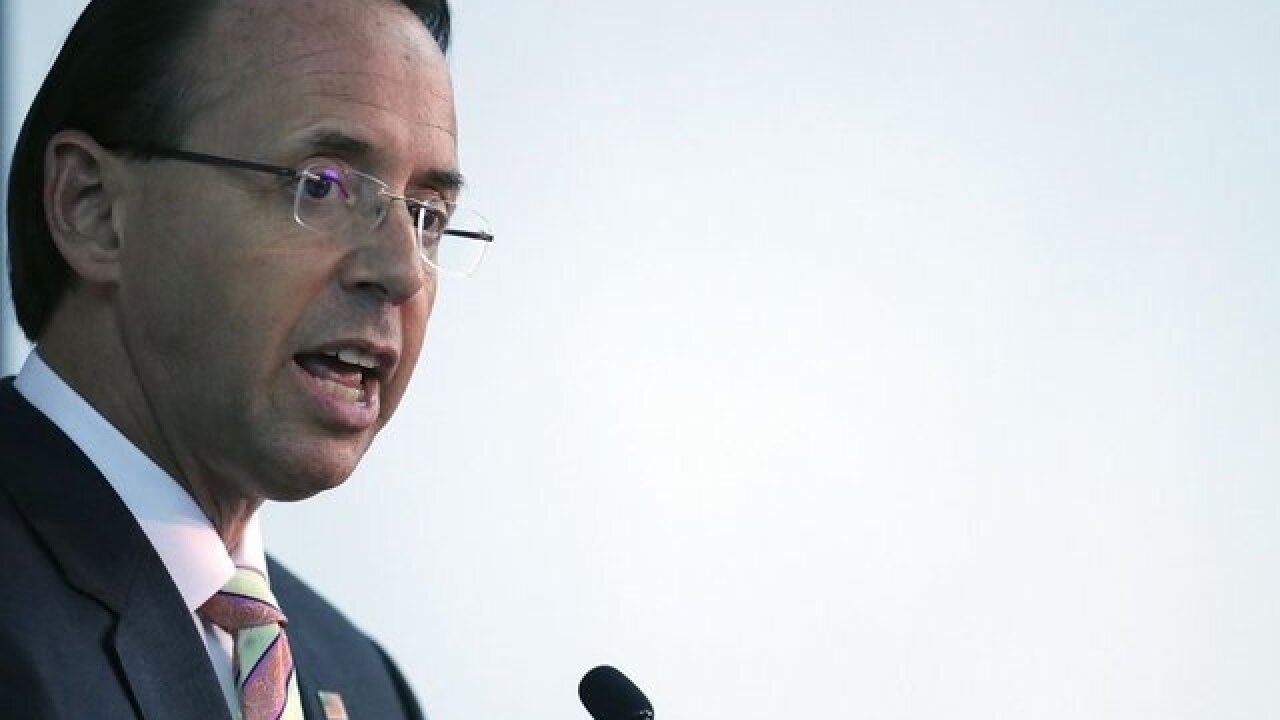 President Donald Trump said he may delay his meeting on Thursday with Deputy Attorney General Rod Rosenstein to avoid "competing" with the Brett Kavanaugh hearing on Capitol Hill.

"I don't want to do anything that gets in the way," Trump said at a news conference in New York.

The President also goes on to say that he "would certainly prefer" not to fire Rosenstein. He suggested he may well keep him around longer.

A potential delay or cancellation of the Rosenstein meeting is not only about competing with Kavanaugh. It could be seen as acknowledgment from Trump that his advisers -- from lawyers to Sean Hannity to others -- are urging him not to fire Rosenstein, which could only complicate the Russia probe.