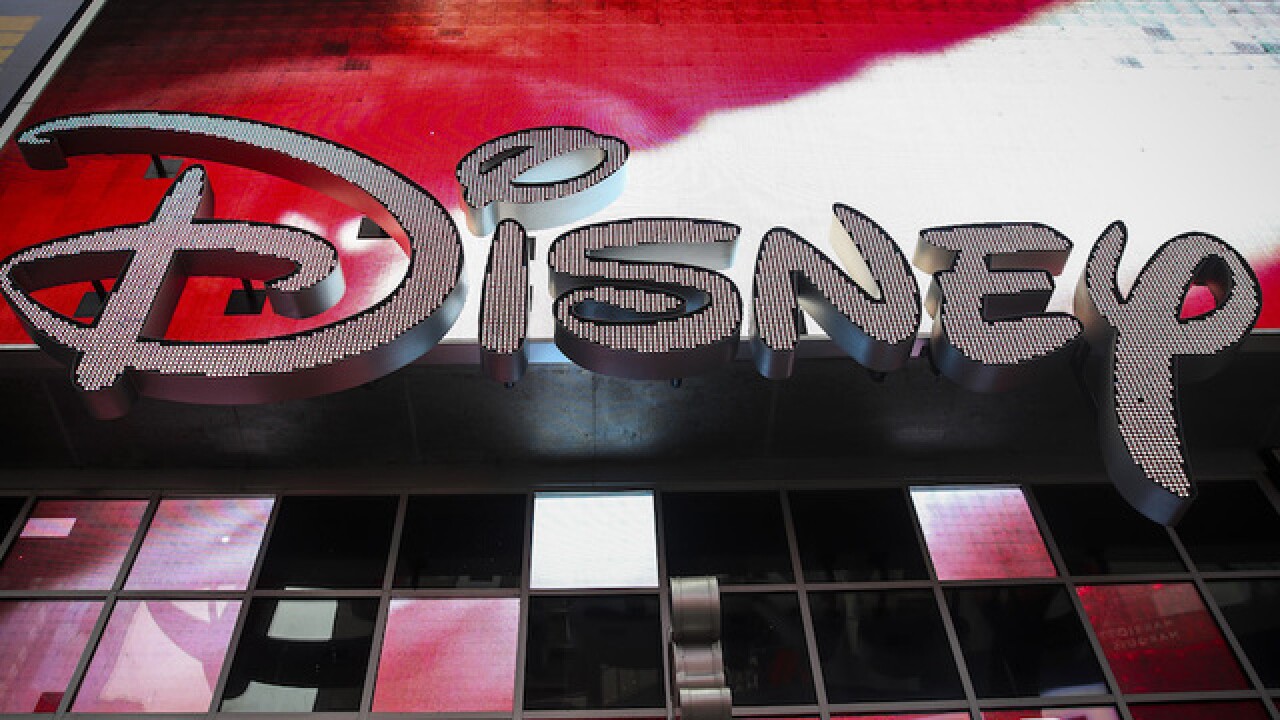 Copyright Getty Images
Drew Angerer
<p>NEW YORK, NY - DECEMBER 14: The Disney logo is displayed outside the Disney Store in Times Square, December 14, 2017 in New York City. The Walt Disney Company announced on Thursday morning that it had reached a deal to purchase most of the assets of 21st Century Fox. The deal has a total value of around $66 billion, with Disney assuming $13.7 billion of Fox's net debt. (Photo by Drew Angerer/Getty Images)</p>

Disney announced the $1,000 bonuses last month for 125,000 U.S. employees. The company said at that time that the bonuses would go to full and part-time employees, including those represented by unions "currently working under existing union contracts."

But the union members at Disney World are in the midst of contract negotiations. They say rank-and-file workers in December voted 93% against Disney's most recent offer of a 50-cent-an-hour raise over the next two years, coupled with a $200 signing bonus. Most unionized Disney World employees make less than $11 an hour, according to the union.

Eric Clinton, president of the Unite Here local at the theme park, said Disney is forcing the union to accept that same rejected offer for its members to receive the $1,000 bonus due to other Disney employees.

"In other words Disney said you can have $1,000 if you agree to stay poor," he said in a video statement posted on the union's Facebook page. "Disney is discriminating against us for having a union locked in negotiations. Let us be clear, Disney cast members deserve a living wage. We will not allow a $1,000 trick of a bonus to be held over our heads."

He said the union has filed an unfair labor practice complaint alleging that the demand amounts to punishing members for engaging in legally protected contract negotiations.

Disney was not immediately available for comment on the union's statement, but a spokesperson told the Orlando Sentinel, "Wages and bonuses are part of our negotiation process. We will continue to meet with the union to move toward a ratified agreement."

Several union members appeared in the same video denouncing the demand from Disney.

"This company seems to think they can trick us into taking this $1,000," said union member R.J. Green. "This bonus is a short-term solution to long-term problems. There is no reason we should not be able to provide for our families."