Woman issued ticket for honking at cop; here are the honking laws 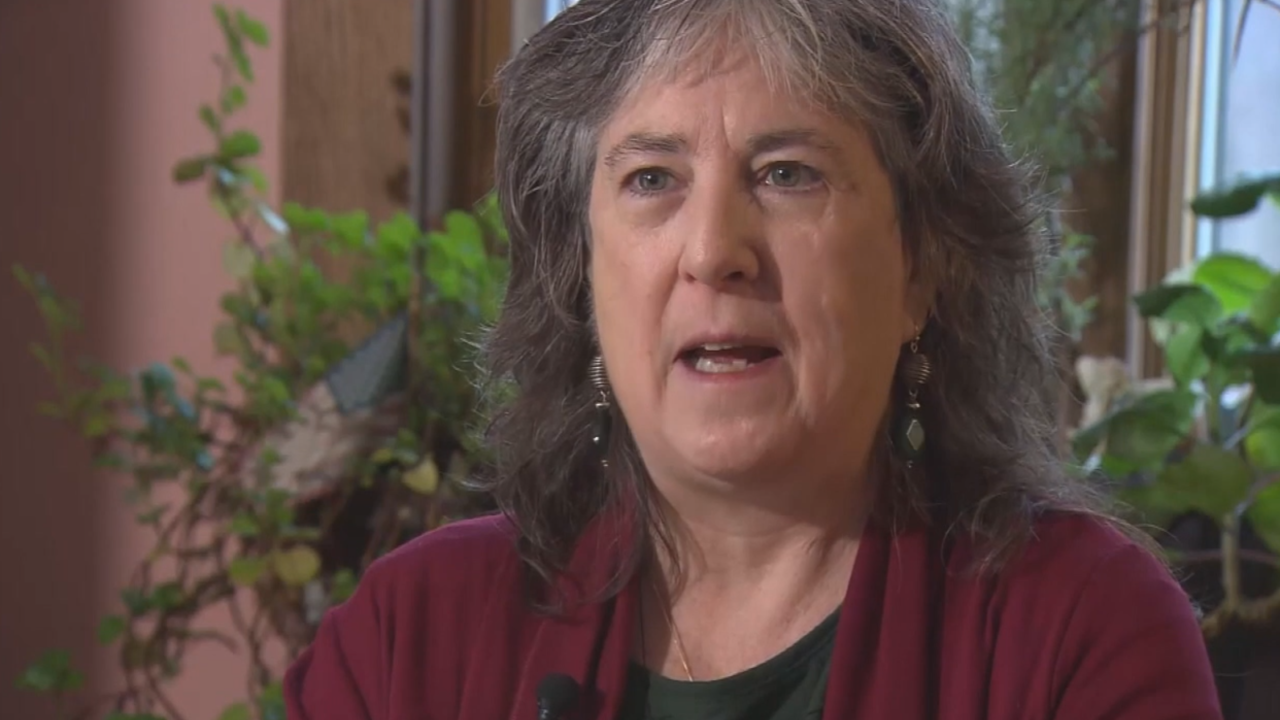 A Massachusetts woman is taking an officer to court for a traffic ticket she was issued after honking her horn.

Stephanie Kelley didn't know the horn on her Toyota Prius could cause so much added noise to her life.

It started on a southern Massachusetts highway, where Kelley says a police officer in an unmarked SUV pulled in front of her. She says she swerved her vehicle in order to avoid hitting him.

"And as I did, I blared my horn at him and I looked over and I saw that it was a police officer,” she recalls.

The officer was reportedly pursuing another car, but he wound up writing Kelley a ticket for "excessive and unnecessary" use of her horn.

"I had to swerve around him. Why wouldn't I get angry?” she says. “And then to get pulled over and get a citation for that action is completely infuriating."

Individual state laws vary, but according to the U.S. Department of Transportation, horns can be used to "….give an adequate and reliable warning signal."

However, using your horn out of anger, like when someone cuts you off, can result in a ticket.

In Kelley's case, she was also accused of flipping the officer the bird. She denies this. As a state employee, Kelley says she has the utmost respect for officers.

The chief of police says the officer was within his rights to write the citation based on his discretion.

"It's just not fair, you know,” she says. “It's my word against his basically."

The department says the officer has no prior complaints.

But Kelley says she isn’t paying the $55 ticket, and she plans to take the case to a judge.