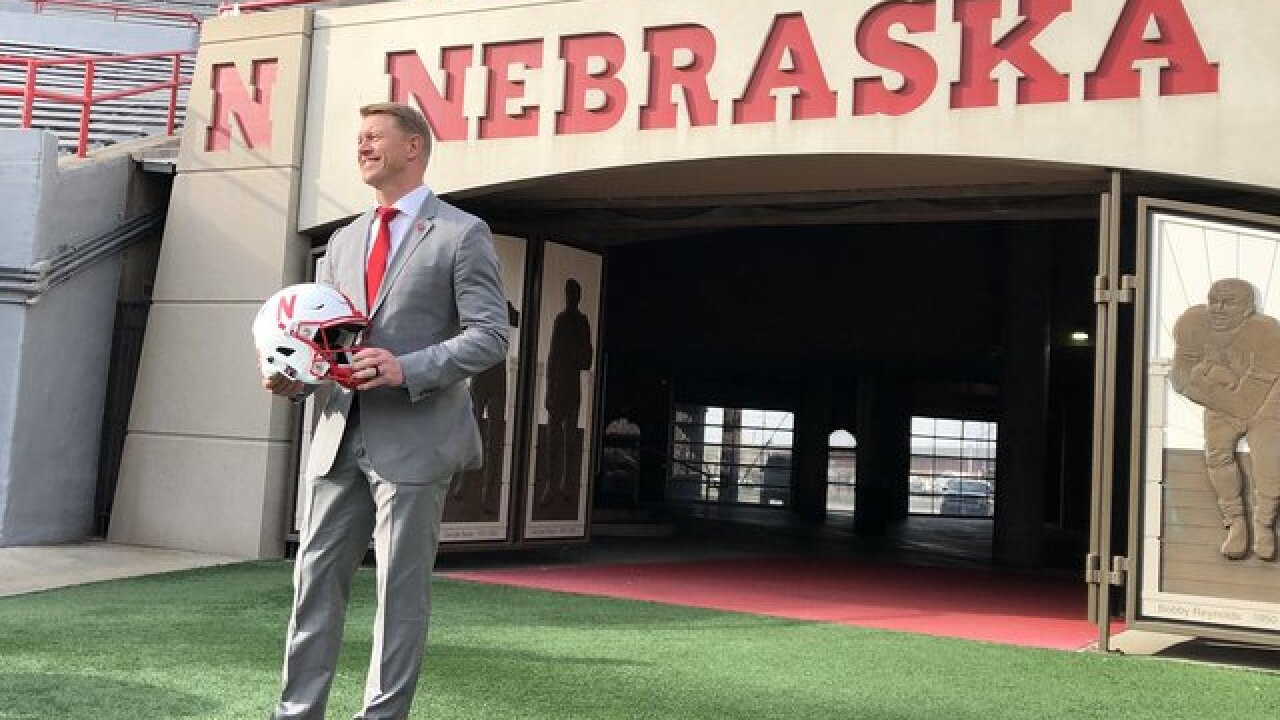 The Huskers Defensive Coordinator Eric Chinander spoke to the media after practice and gave his thoughts on the defense's performance.

"I like the energy. The kids are really trying, they're buying in, they're doing what we ask them to do,” Chinander said. “A lot of learning left to go, a lot of coaching technique wise and just what we're trying to get done in the scheme, but I like where they're going. I think they're going to be alright."

“In this defense, communication is going to be key, because the whole side of the field has to be on the same page.” - #Huskers DB Aaron Williams on Nebraska’s new scheme. pic.twitter.com/6Vi3bTMDdI

Mick Stoltenberg said Nebraska's defenders have some old habits that will not work in the new defensive scheme that the team is trying to break.

“There’s some old habits, not necessarily bad, but old habits that wouldn’t work in this defense that we kind of need to drop.” #Huskers DT Mick Stoltenberg. pic.twitter.com/WLtpW3TuVY

Husker offensive lineman Tanner Farmer spoke to his goals for this upcoming season, saying he just wants to be a better teammate and the best football player he can possibly be.

“I just want to be the best football player I can be, be the best teammate I can be.” OL Tanner Farmer on his goals for this upcoming season. #Huskers pic.twitter.com/G3rEG3wh5T

Senior running back Devine Ozigbo spoke about his relationship with the Huskers' new running back coach Ryan Held.

“It’s definitely a nice feeling to have someone on your side at all times.” #Huskers RB Devine Ozigbo on running backs coach Ryan Held. pic.twitter.com/bwHPL63J2k