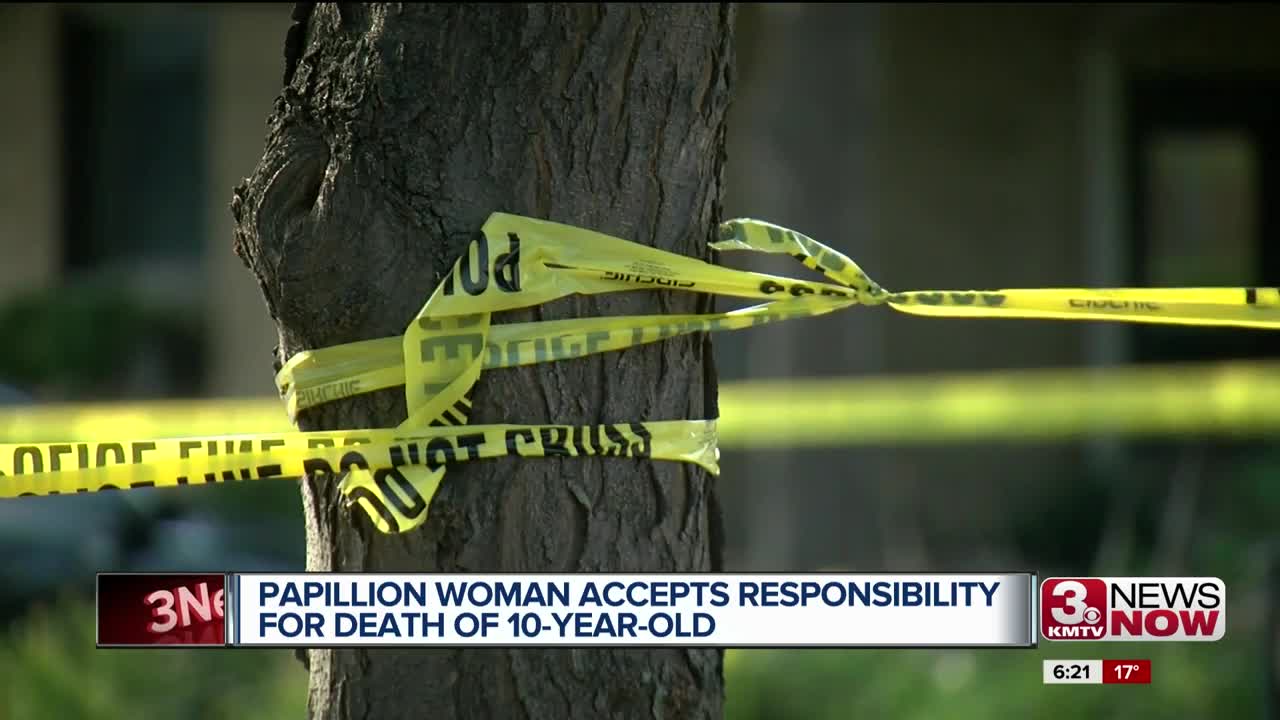 What's next for the woman? 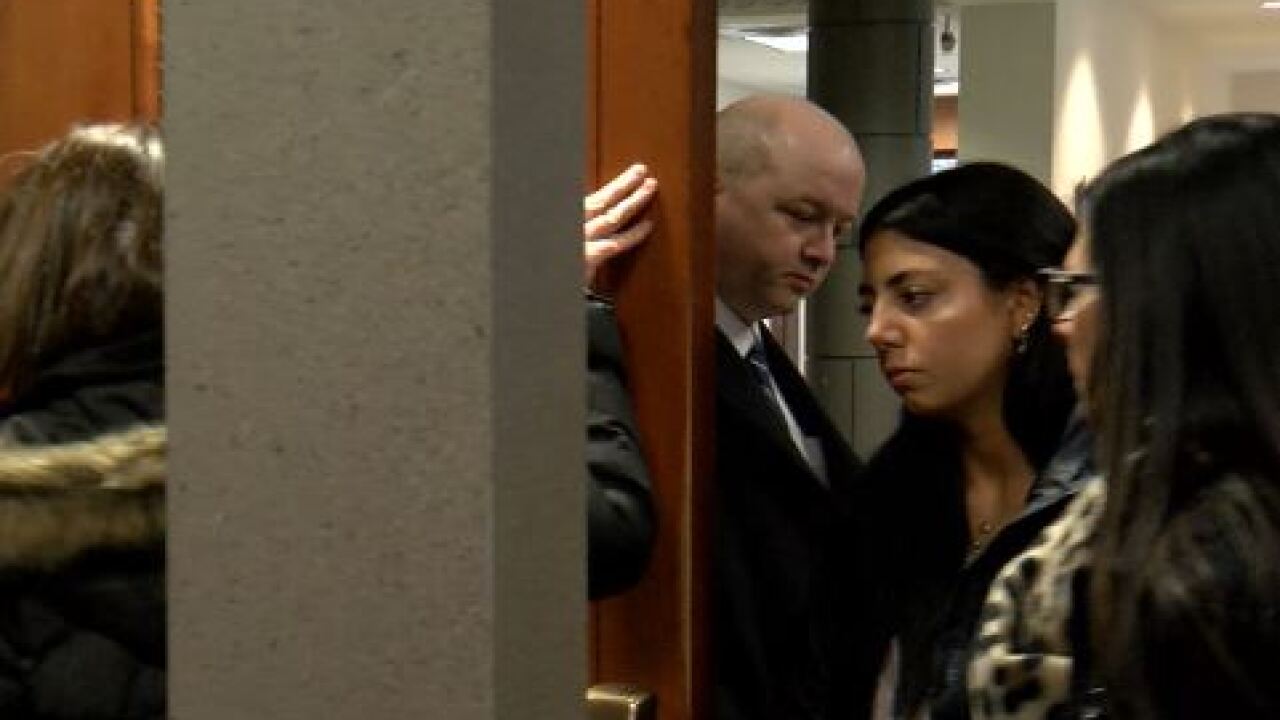 "Ms. Lawrence, she wants to take responsibility for what happened, so it's just an absolute tragedy that's affecting not only the community, but these two families that were involved,” says Lawrences’s attorney, Robert Schaefer.

Prosecutors said in court, that on August 20th, Lawrence was driving northbound on Washington Street, going 12 miles per hour over the speed limit of 25 MPH.

She then failed to yield for the pedestrian crosswalk, striking 10-year-old Abby Whitford, who later died at the hospital.

"I know that the family even though they're grieving and nothing we can do through this process can bring their daughter back, is spared having to go through a lengthy trial process,” says deputy county attorney, Michael Mills.

Prosecutors dropped charges of speeding and failure to yield, they wouldn't comment on sentencing.

Lawrence faces up to a year in jail on the misdemeanor charge. Her attorney Robert Schaefer says his client should not get any time behind bars.

"She's in a prison of her mind, probation would be an appropriate sentence here,” says Schaefer.

"2019 was a bad year for Sarpy County for fatality accidents. I believe it may have been a record year for roadway fatalities. We would just ask that people slow down,” says Mills.