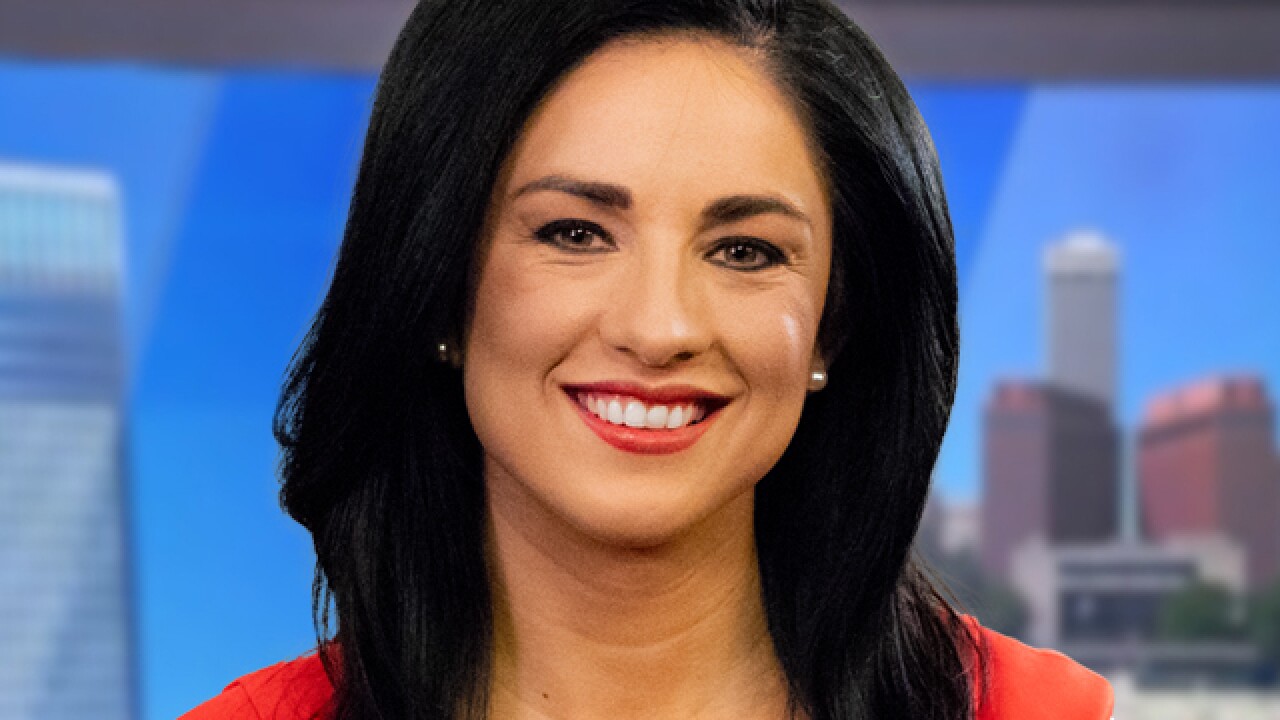 Copyright 2018 Scripps Media, Inc. All rights reserved. This material may not be published, broadcast, rewritten, or redistributed.
<p>Courtney Johns</p>

Courtney Johns is a morning anchor and investigative reporter for 3 News Now. She joins the morning team after spending three years anchoring and reporting in Lincoln, Neb.

While in Lincoln, Courtney received several awards for her work in investigative reporting as well as an Emmy for best newscast after reporting live on a deadly home explosion that hit a south Lincoln neighborhood. She also started a popular series called "Restaurant Report Card," which combed through health inspection records and regularly reported on businesses with a history of write-ups.

From city bus driving records to unsanitary dog breeding facilities to how authorities handle sexual assaults, Courtney has a passion for investigative journalism. "As journalists, it is our duty to 'comfort the afflicted and afflict the comfortable.'"

Raised in the Midwest, Courtney fell in love with Nebraska the moment she moved to the Cornhusker State. While she has never been a fan of the winters, she says the people who live here make up for those few miserable months.

Courtney admits she isn't a natural early riser and relies on several cups of coffee to get her day started, but she loves the morning show environment: "I love being able to joke around and have fun with a team of talented journalists who can help start your day off right with the latest news."

Courtney is a proud "dog-mom" to a rescue named CoJo, who she adopted from the Nebraska Humane Society. When Courtney is not working you can find her walking her pup around the city or trying out all the amazing food Omaha has to offer.