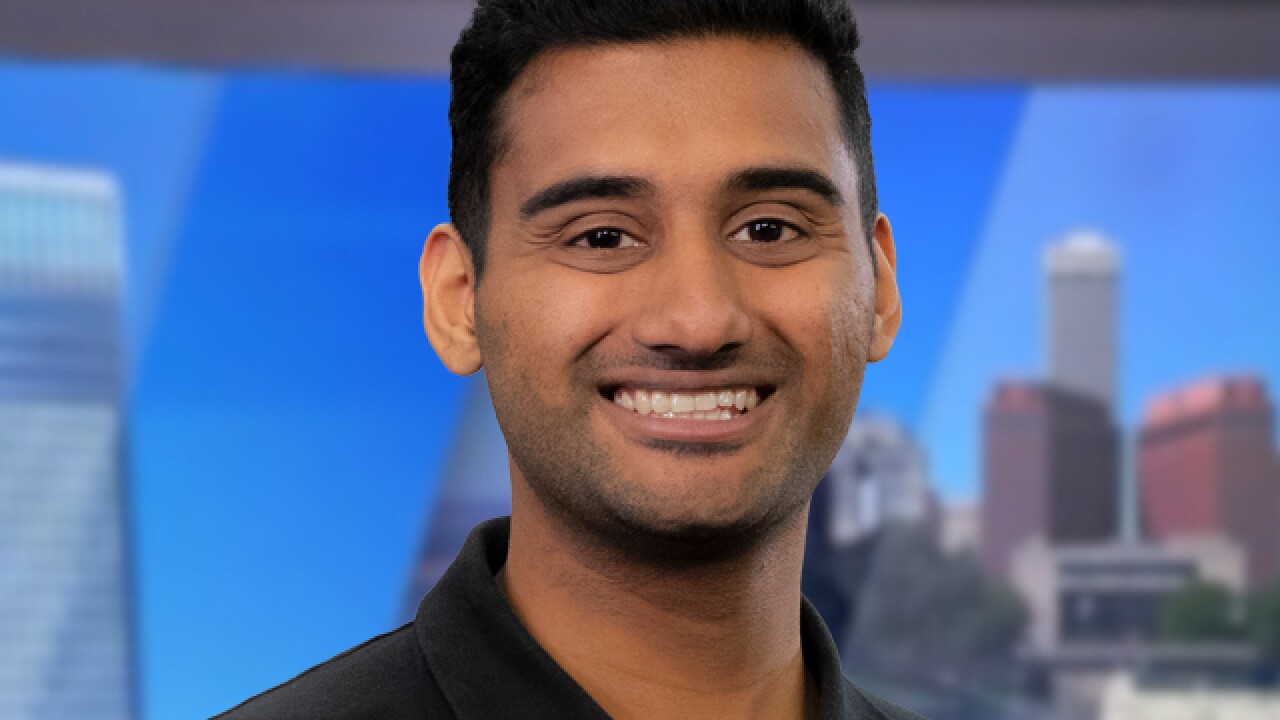 Copyright 2018 Scripps Media, Inc. All rights reserved. This material may not be published, broadcast, rewritten, or redistributed.
<p>Karthik Venkataraman</p>

My sister and I were competitive when I was younger. When I was about five years old, we played this computer game where you trek into a jungle. I was always afraid she’d get further than me in the game, so I’d hide it. One night, I had the great idea that I would hide it on top of a lamp. It had no cover, so the disc was touching the light bulb, which was on. Not too much later, the house was filling with smoke. I almost started a fire.

My dad and sister were home and my mom was on her way back to our house. She was not very happy. I was terrified of the scolding I was about to get from my momma, so I went and hid by my calmed down dad. He was watching basketball. Specifically, he was watching Michael Jordan. It was the first time I ever watched sports and boy was it the perfect first athlete to watch. In a night mixed with many emotions, the one that stuck out most was love for a new passion. It’s a passion that I couldn’t have imagined then would take me to where I am today. I’m a digital sports content producer for Omaha Sports Insider for KMTV.

I self-taught myself to put together stories before working for a short time as a news multimedia journalist for a couple of TV stations in my hometown area, Tennessee's Tri-Cities. I enjoyed news, but I wanted to do sports more. I decided the best way to chase my dream was to get an education in journalism since I never did. I went on to attend Syracuse University and graduated with a master’s in broadcast digital journalism with a sports communication emphasis. After finishing up there, I came to Omaha for this job.

I’ve had quite the adventure getting here, and as you can probably tell I love telling stories. This one is mine, but I want to tell yours. If you have a story idea, hit me up and let’s talk about it. I hope to serve this community by telling the incredible stories in this area.