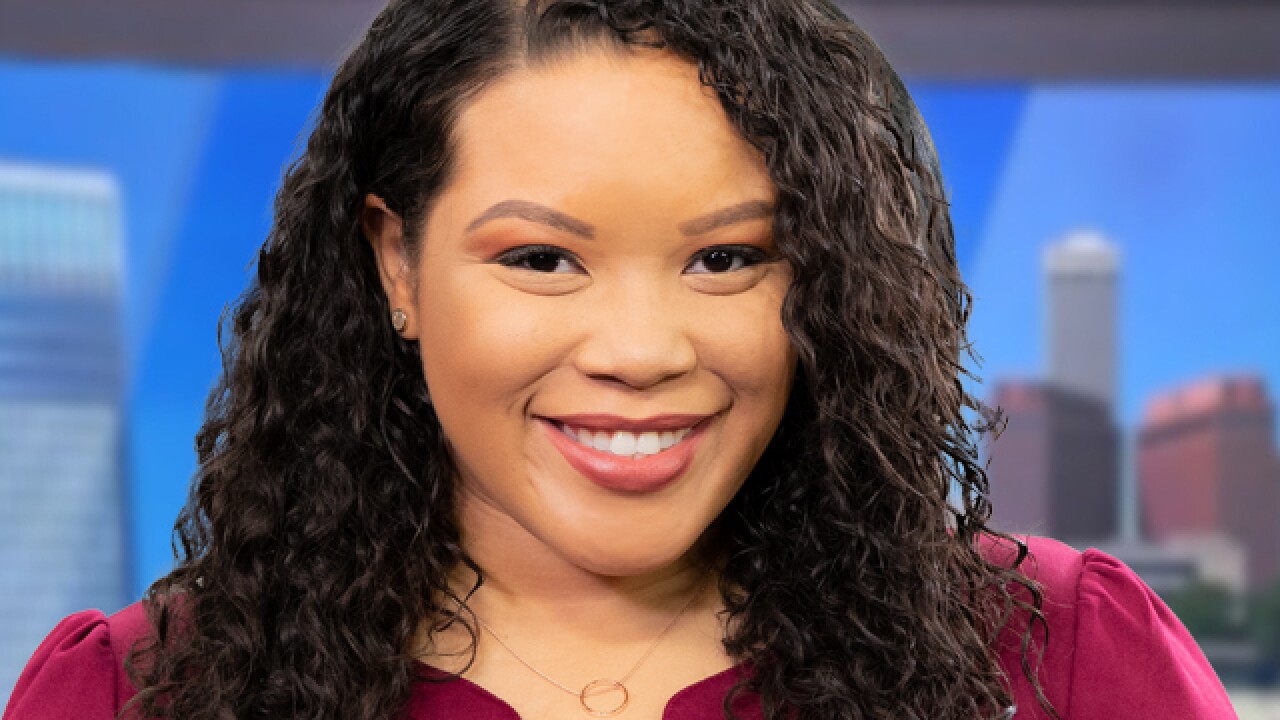 Copyright 2018 Scripps Media, Inc. All rights reserved. This material may not be published, broadcast, rewritten, or redistributed.
<p>Sydney Gray</p>

Sydney Gray is our morning reporter, she spent the past two years in Ada, OK, where she worked as a multimedia journalist for KXII News 12.

While a part of the News 12 team, Sydney covered murder trials, natural disasters and heartbreaking accidents. She exposed improper surgery treatments at a Native American hospital, as well as the release of a man who was imprisoned for more than 30 years for a crime DNA evidence proves he didn’t commit. Conversely, Sydney cares about covering the stories that matter to people in local communities because they connect us as humans, spark emotion and sometimes needed change.

Sydney fell in love with broadcasting at just 12 years old after her first audio/video production class while attending Roach Middle School. Sydney gained a deeper interest in journalism while learning from her high school broadcast teacher, Eva Coleman. Under Coleman’s direction, Sydney learned the fundamentals of reporting and producing while working for Frisco ISD-TV, her junior and senior years of high school. She says Frisco-ISD TV provided a smooth transition into college-level journalism courses.

Sydney graduated from Oklahoma State University. Go Pokes! She majored in Sports Media with an emphasis on broadcast production. Her original goal was to become a sports reporter but as she reached the end of her college career, Sydney gained a special appreciation for news.

Before graduating in 2016, Sydney interned for KTUL, Tulsa's Channel 8. There, she had the opportunity to shadow experienced journalists and learn from producers. The internship taught her the importance of strong pitches and concise writing, along with challenges journalists face daily.

When she’s not working, Sydney enjoys spending time in her home town of Dallas, TX, with family and friends. Sydney is a member of the National Association of Black Journalists, as well as Alpha Kappa Alpha Sorority, Inc.