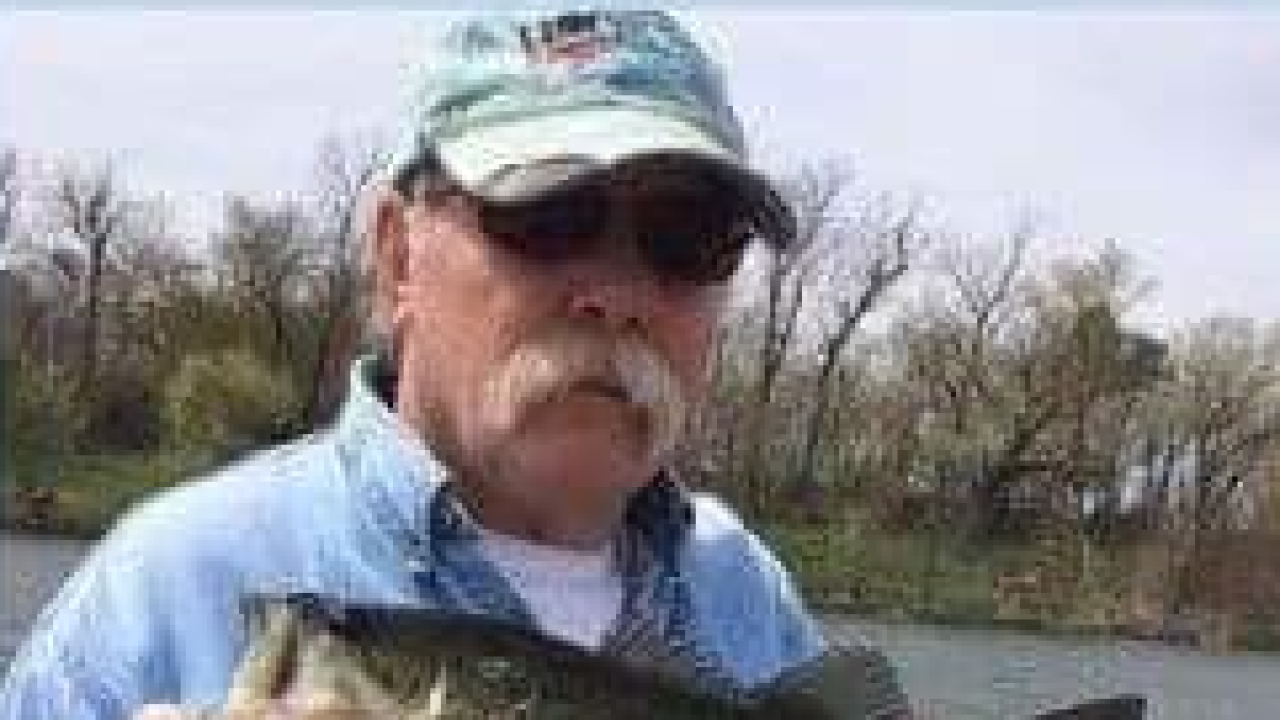 The alert was initially issued on Monday and was canceled after Kubes was found deceased in Kansas. He was last known to have been traveling from Clay Center, Kansas to the Auburn, Nebraska medical clinic.