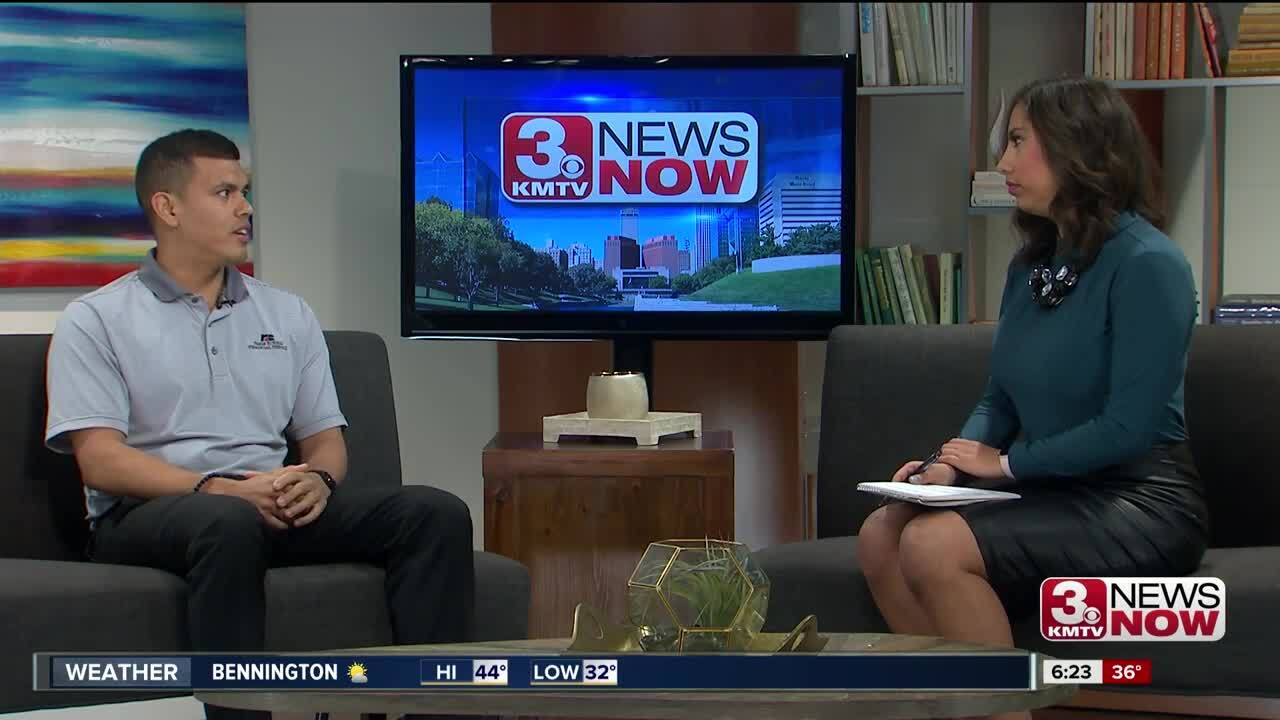 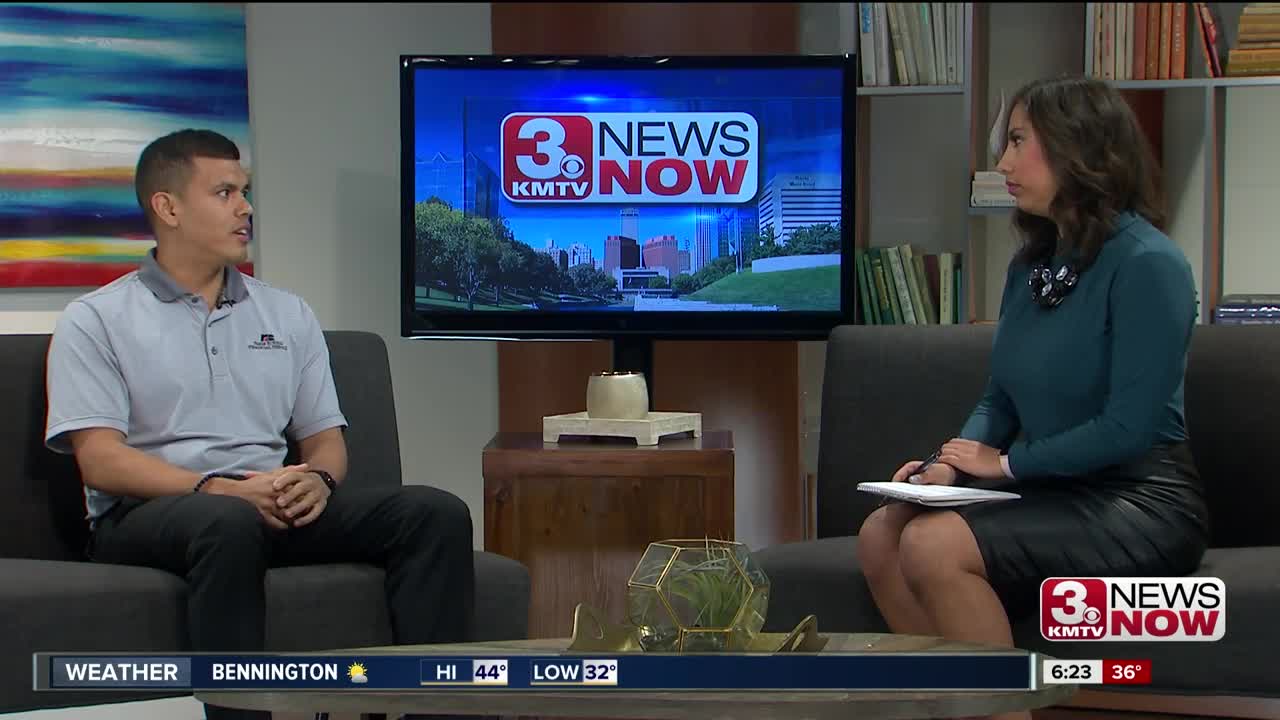 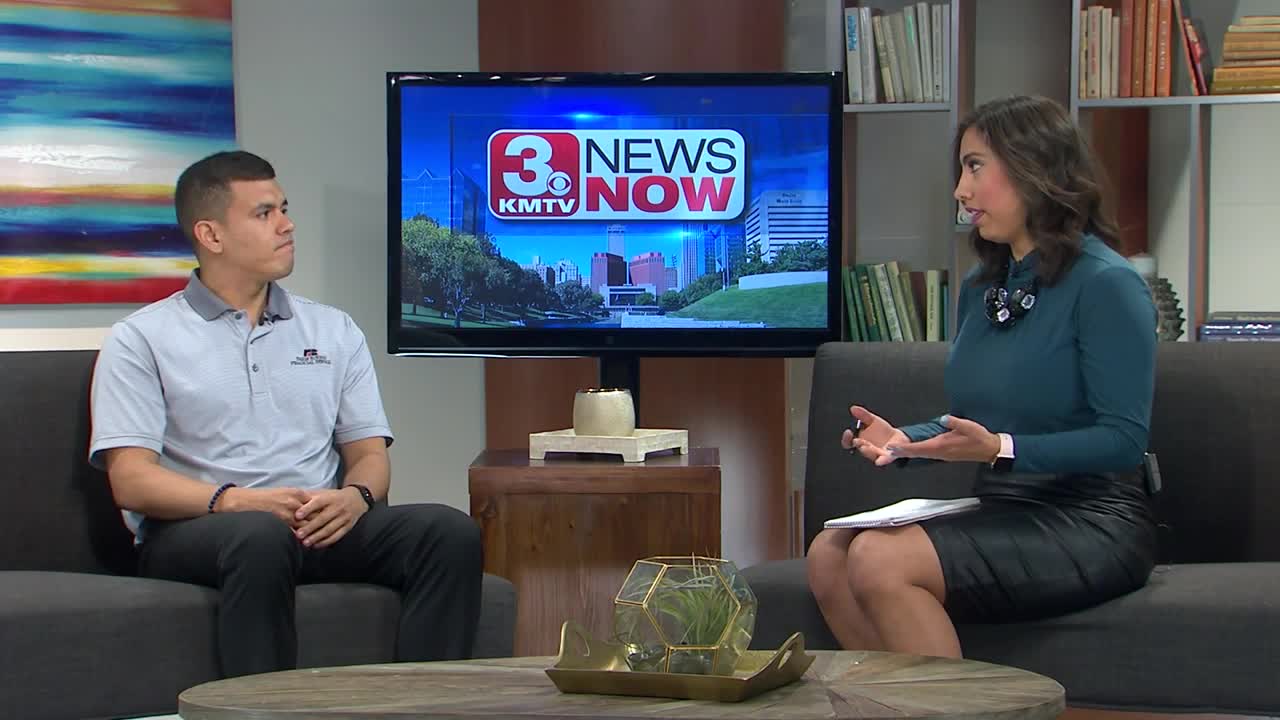 With floods affecting dozens of counties in Nebraska and Iowa, insurance companies are receiving an influx of calls regarding flood insurance.

Armando Vargas, a Nebraska Farm Bureau Insurance agent, said his office has been bombarded with homeowners' questions regarding home and flood insurance policies after hundreds of homes in the area reported flooding.

Vargas, who says FEMA considers a flood as "water going in the front door and escaping the back door," said flood insurance covers any water damage caused by a flood.

Vargas explained there's a difference between homeowners and flood policies, with water from outside the house only covered by flood insurance, not homeowners.

Morning Anchor Maya Saenz interviewed Vargas during 3 News Now This Morning to explain what homeowners should do to establish a claim if they have coverage.

The interview was also conducted in Spanish (included in web article).

For those needing more information on what to do if their home was affected by the floods, we have a toolkit with steps to help you and your family after the flooding stops.